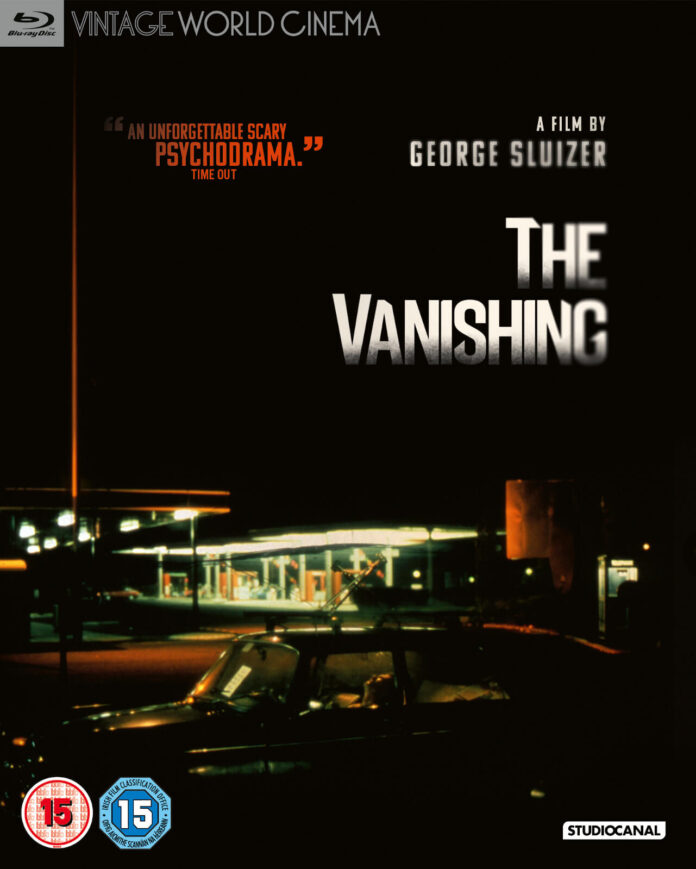 Every so often we get a film with an ending that you absolutely cannot give away and perhaps the most memorable over the years have been The Usual Suspects and of course Seven. Added to that short list is The Vanishing, not the recent Gerard Butler film reviewed HERE, but a 1988 Dutch film directed by the late George Sluizer. 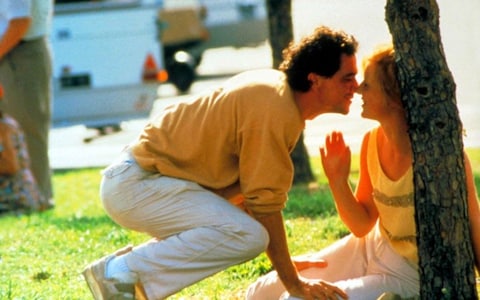 The Vanishing follows loved up couple Rex & Saskia on holiday in France who stop at a roadside petrol station to fill up their car. So whilst Rex does that Saskia browses the shop but when he returns to the car she has disappeared. It’s the premise that sets up the rest of the film as to just what exactly has happened to her and the film picks up three years later when Rex starts receiving postcards that suggest the sender knows Saskia’s whereabouts. Inevitably Rex gets drawn in desperate to know what has happened to his girlfriend which leads to an unforgettable gut punch of ending that once seen you must never give away.

It’s a brilliantly tense thriller which many would be put off by its subtitles but The Vanishing proves again that some of the best films you can see are those not in the English language. Based on the  novel The Golden Egg by Tim Krabbe who also co write the screenplay it was inspired by a newspaper article about a female tourist who had disappeared from a bus trip she was on. The story unravels at a studied pace with the film flitting back and fore with Raymond, (Bernard-Pierre Donnadieu) the sender of the postcards in the lead up to Saskia’s disappearance before moving on to his interaction with Rex. 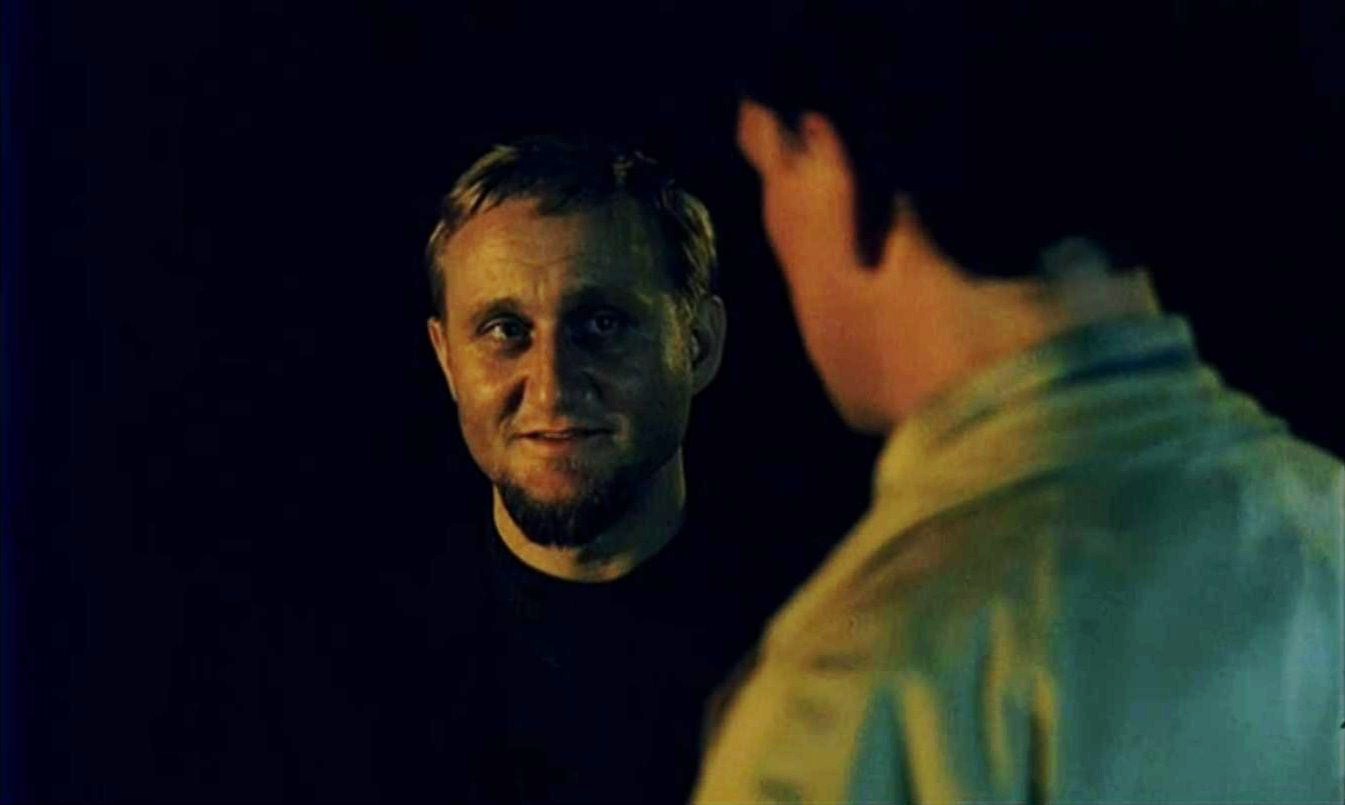 Director Sluzier was in his mid fifties when he made The Vanishing and passed away in 2014 with only 11 feature films to his credit but this was his best. The Vanishing caught the attention of the US Academy Awards and was under consideration as Best Foreign Film entry by the Netherlands until the Academy decided there was too much French dialogue making it ineligible and robbing the film of a wider audience. Unfortunately the story was too good to resist for Hollywood and Sluizer went to Hollywood to remake it as an English language version in 1993 with Jeff Bridges, Kiefer Sutherland & Nancy Travis. It was a disaster because it made the fatal mistake of changing the ending , the very thing that made the film so memorable. Ironically it was this ending that was intended for the original version until it was wisely dropped. Do not be tempted to see the Hollywood version and stick with this 1988 version which counted Stanley Kubrick among its many fans.

Regrettably The Vanishing on blu / dvd is something of a vanilla disc as the film is all that there is. Admittedly neither Donnadieu or Sluizer are with us (Donnaddieu died in 2010) but a featurette or a video essay by someone like Kim Newman or an interview with writer Tim Krabbe would have enhanced the disc.  Nonetheless The Vanishing is one of those must see movies with an ending that leaves you reeling.