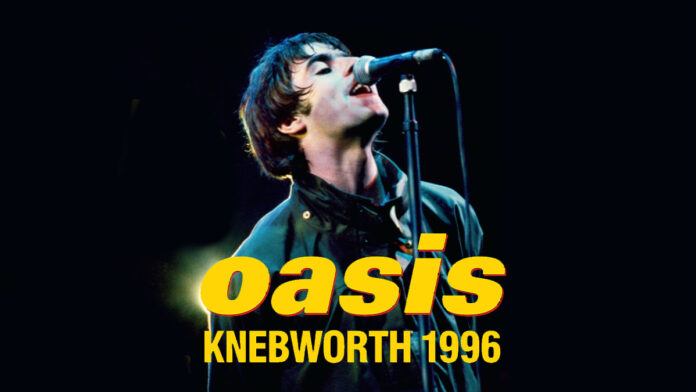 For any band playing above a pub the dream is to, step by step, play bigger and better venues. For Oasis it was almost done in one step, initially playing to the pub bore and his dog but after a couple of years and two swaggeringly great albums then playing to 250,000. Oasis Knebworth 1996 was to be the pinnacle of their career smack bang in the middle of Britpop the documentary brilliantly captures the 90’s zeitgeist. Setting the concert into context where a beleaguered nation, weary of an almost 18 year conservative government, were looking for some kind of escape which had started with the rise of raves in fields to what would be another field event led by a band from a working class background taking it all in their stride. 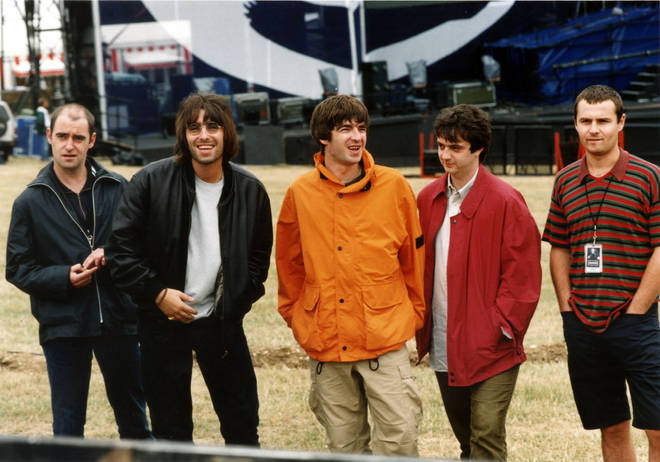 With concert footage shot by Dick Carruthers, Oasis Knebworth 1996 has  been snappily edited by Struan Clay with fan recreations shot by Jake Scott and the documentary has Noel Gallagher and a bunch of fans recounting the two day event where an estimated 2% of the population had tried to get tickets in a pre internet age. It’s that slightly retro feel in an age where self appointed influencers didn’t  exist and social media was unheard of  and for many this is a throwback to the glory days where a huge concert was not illuminated by the screens of thousands of iphones filming the event.  None of those distractions are here where the crowd and the band were enthralled by each other. It’s quite an achievement  with Oasis Knebworth 1996  flicking between the two days performances  with a crowd already hyped by a list of  incredible support acts that included amongst others Manic Street Preachers, Chemical Brothers and The Prodigy the last of which almost stole the show. 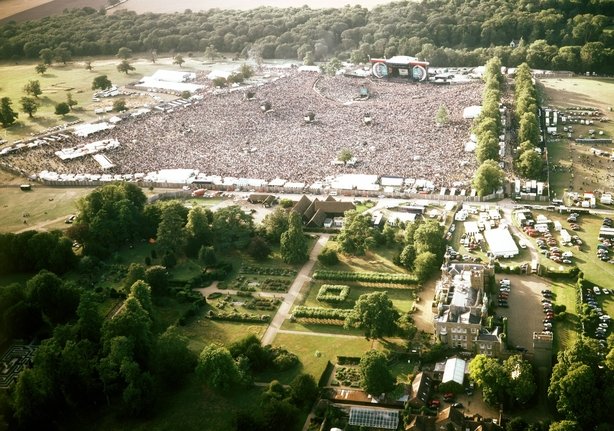 But it’s the countdown to Oasis appearance that fuels the fire before Liam strides onto stage like some supermodel Neanderthal wearing a white smock which only he could have carried of wheareas Noel’s wearing what looks like a cosy jumper from Top Shop. Opening with a barnstorming Columbia the euphoria of the gig never relents  and part of the skill of the documentary is that the songs aren’t played in their entirety but segue into the next song never lets the excitement sag although curiously their appropriately titled hit, ‘Rock n Roll Star’ is not played in the film. 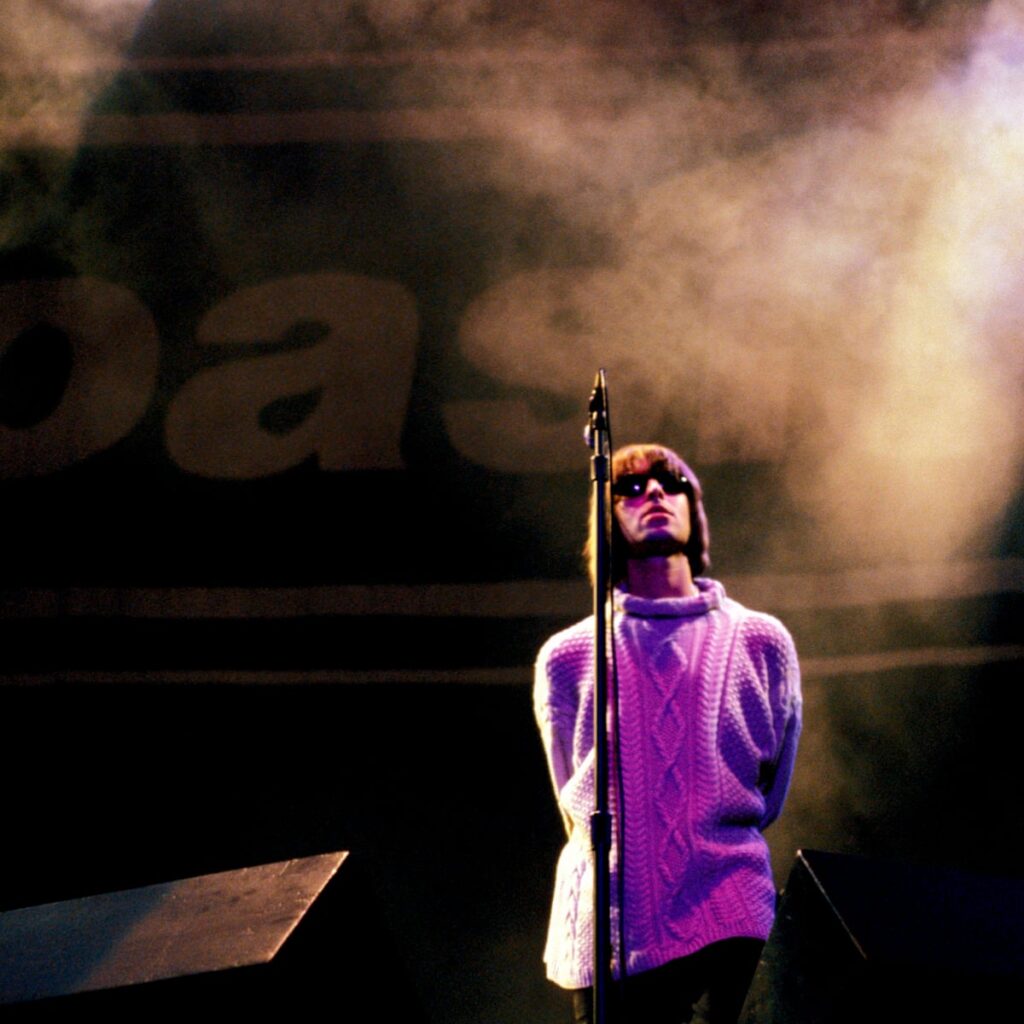 Oasis Knebworth 1996 is a bravura documentary with perhaps the most revealing moments being between the now estranged brothers captured here beholden to each other enjoying the moment and bantering rather than bickering with each other. Noel openly acknowledges that Liam is at the peak of his vocal powers yet it is Liam’s voice that is largely absent from the commentary until, the very end where he in characteristically boldly or arrogantly, depending on your view of the singer, claiming the gig to have been of ‘biblical’ proportions. It’s a claim he appears to back up having worn an oversized Arran jumper on the second night making him an unexpectedly angelic vision as the gig  builds to an explosive firework laden climax.

For those unlucky enough to have been there Oasis Knebworth takes you right into the centre of what was the music event of the decade.

Here’s Noel and director Jake Scott talking about the event and the making of the documentary…….