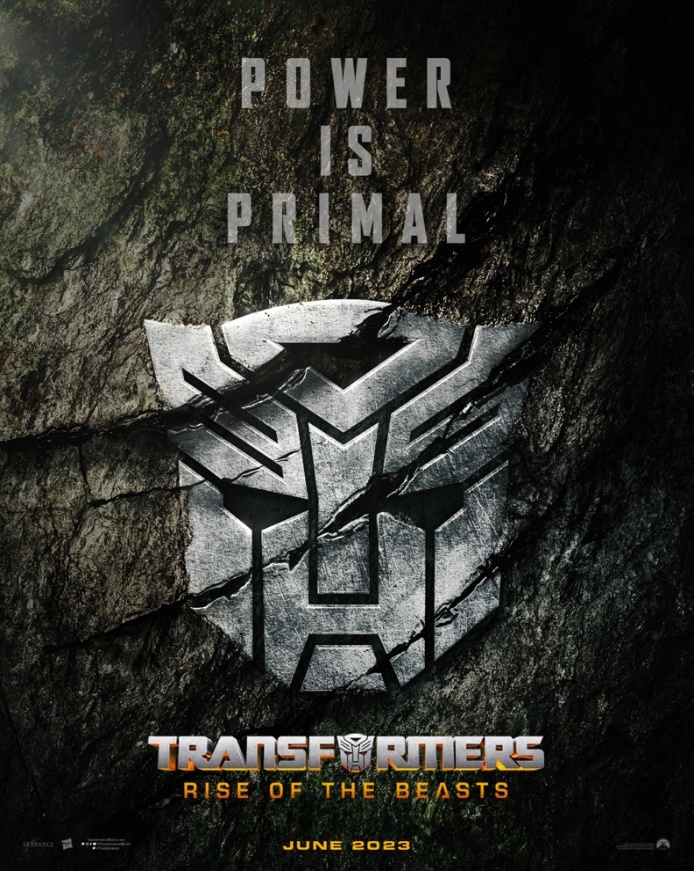 Returning to the action and spectacle that have captured moviegoers around the world, Transformers: Rise of the Beasts will take audiences on a ‘90s globetrotting adventure with the Autobots and introduce a whole new breed of Transformer – the Maximals – to the existing battle on earth between Autobots and Decepticons.

Directed by Steven Caple Jr. and hopefully will be spared the bombast of the hyperkinetic style of Michael Bay where everything is thrown at the screen. Caple Jr’s previous film was another sequel, the decent Creed II and from what we see  in this teaser trailer looks pretty good …hey its got our deputy Editor’s favourite car, a Porsche 911 so what’s not to like?

Here’s what we know about Transformers Rise of the Beasts

Transformers Rise of the Beasts arrives in cinemas June 2023

Watch the Transformers Rise of the Beasts teaser trailer HERE