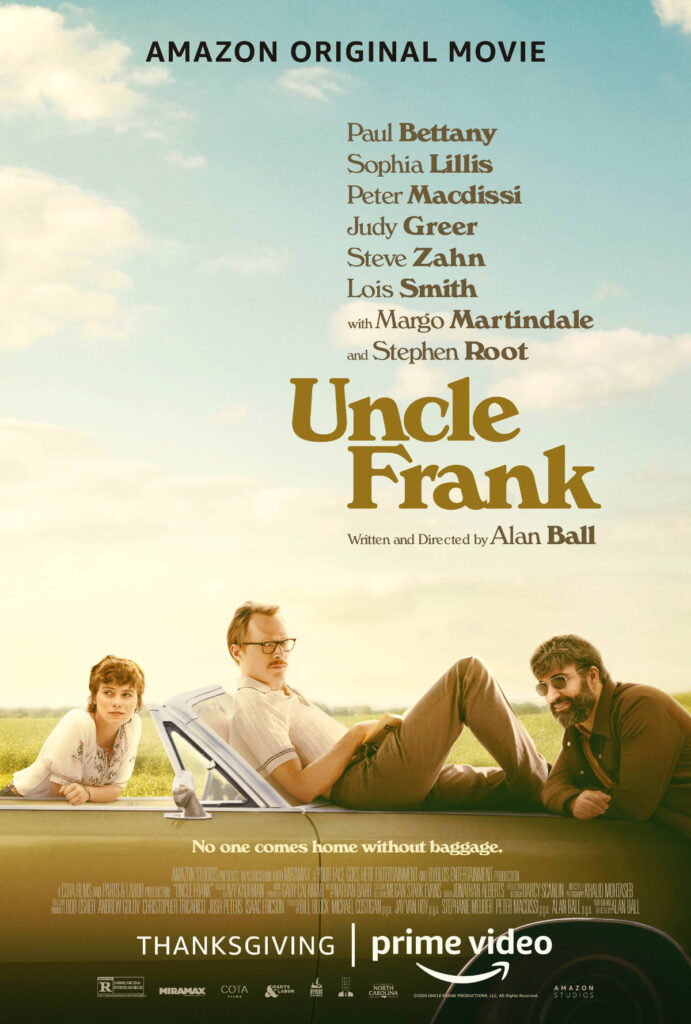 Everyone’s got a favourite Uncle including ourselves. Uncle Harry was his name…..or least he told us he was our Uncle. Lived across the road and was always coming over ….usually the moment our parents went out. But one day he just disappeared and more or less the same day his house mysteriously burnt down…….but we digress. In writer – director Alan Ball’s film Uncle Frank is the favourite uncle of his niece Beth (Sophia Lillis). Smart, funny and considerate he’s an educated man who teaches at a New York university and his easy charm is in contrast to the rest of the family. 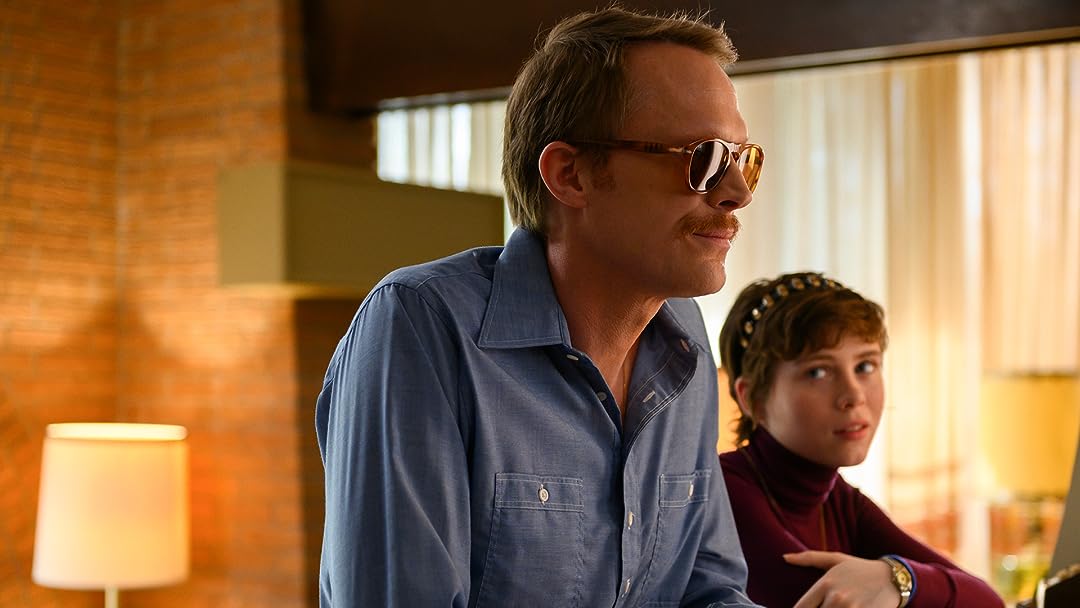 It’s 1969 South Carolina and Uncle Frank (Paul Bettany) is at his father’s birthday, Daddy Mac, who is disparaging to his son for no obvious reason. Beth is a straight A grade student and keen to go to her Uncle’s university and along with her parents they meet up with him and his girlfriend Charlotte in an uneasy dinner where he swerves the conversation away from their relationship. Beth soon finds out why at a party when her beloved Uncle Frank comes out to her as being gay introducing her to his long time boyfriend Wally (Peter Macdissi). Surprised but taking it in her stride she’s happy to keep his ‘secret’. 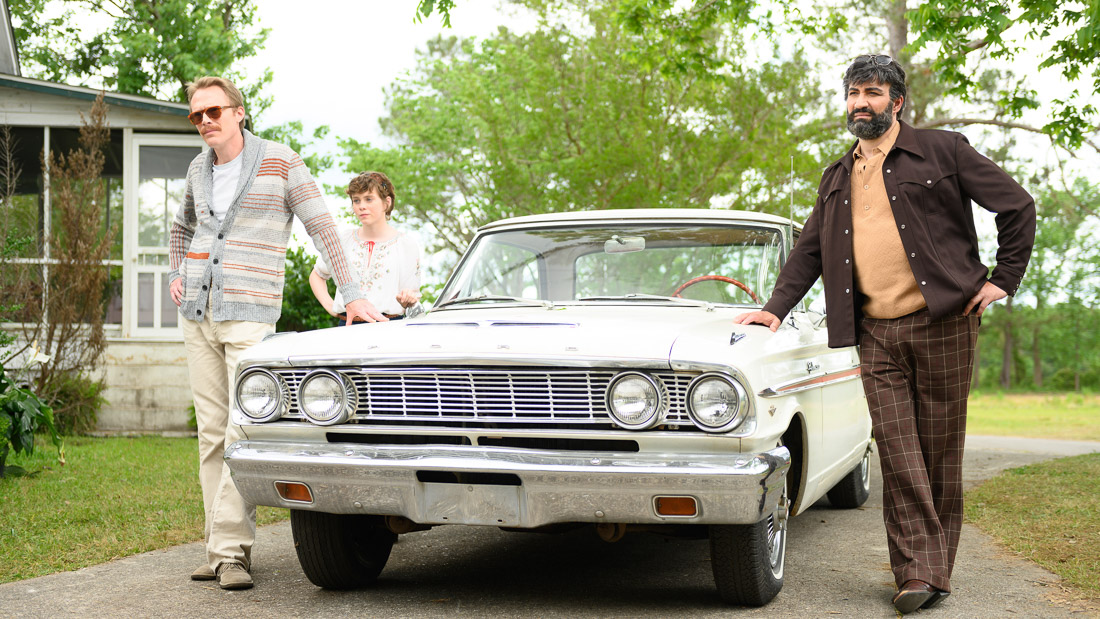 It’s only when Daddy Mac is dying and Beth’s parents want Uncle Frank to drive her home not wanting Beth to fly, that it becomes a human drama road movie with Uncle Frank’s anxiety heightened when Wally decides to join them. Whereas their lifestyle in the big city is readily accepted, in small town South Carolina it’s a far different thing and it’s not giving anything away knowing that this is all going to come to a head.

Ultimately a three hander with great performances from each this takes in all manner of soap opera staples with flashbacks giving an insight as to how Uncle Frank finds himself wanting to leave home and a sub plot of suppressed alcoholism just adds to the checklist. Alan Ball is probably best known for his Oscar winning ‘American Beauty’ way back in 1999 followed by a number of TV series including ‘Six Feet Under’ but as good as this is it does feel a little bit ‘by numbers’ saved by its three leads with Sophia Lillis who came to prominence in IT Chapter One  (& Two) and this is another assured performance by her.