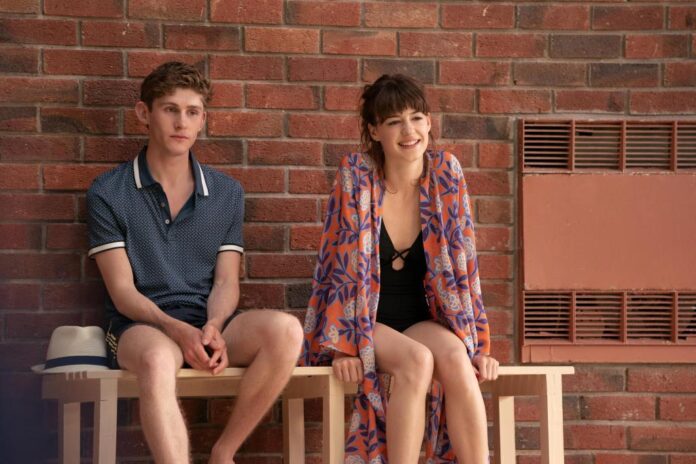 So the European Shooting Stars is an initiative of the pan-European network organisation European Film Promotion for the international promotion and networking of promising up-and-coming actors from the 37 respective EFP member countries…..except us in the UK as we’ve cleared off out of it!. Over the past 20 years, 10 talents selected from all over Europe have been presented each year during the Berlinale to the international press, the general public, and the film industry. The four-day programme culminates with the presentation of the European Shooting Stars Awards. 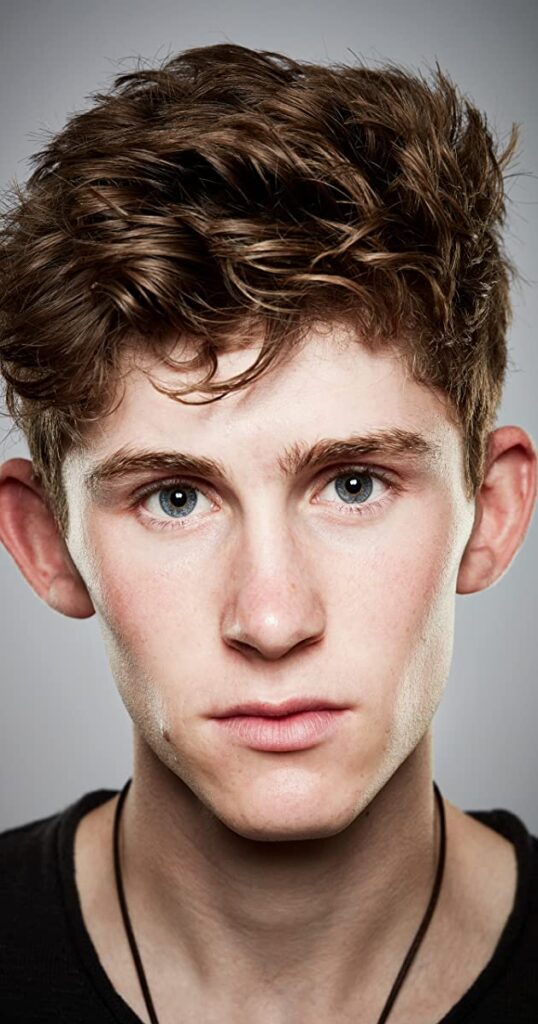 Nominated this year is Irish actor Fionn O’Shea. Born in Dublin he first captured the industry’s attention at 11 years old when he starred in Steph Green’s 2009 short New Boy, which was nominated for an Academy Award. Fionn, one of Screen Internationals ‘Stars of Tomorrow’ 2017 has carefully chosen roles in critically acclaimed projects and continues to position himself as one of the industry’s most exciting young actors. In 2016, Fionn took on his first leading role in a feature, opposite Andrew Scott in John Butler’s highly commended ‘Handsome Devil’, for which his performance received two Irish Film & Television Award nominations, ‘Best Actor’ and ‘Rising Star’. Most recently he has starred in the lead role of ‘Eddie’ in critically acclaimed ‘Dating Amber’, written and directed by David Freyne, as well as ‘Jamie’ in Lenny Abrahamson’s adaptation of ‘Normal People’ for BBC /Hulu. Fionn has just wrapped on Nathalie Biancheri’s ‘Wolf’ with George MacKay and Lily-Rose Depp, and will next appear in ‘Cherry’, directed by The Russo Brothers and starring Tom Holland, which is slated for release early 2021.

We landed an exclusive interview with Fionn O’Shea……