A native of Sweden director David F Sandberg directed some brilliantly jumpy YouTube horror shorts that went viral and landed him a Hollywood offer to make a feature film. Te film, Lights Out went on to make a fortune as did his next horror film ‘Annabelle : Creation‘ produced by James Wan also. Now he’s changing genre with Shazam about a orphaned boy who becomes a superhero yet still with a teenage boys sensibilities. Whilst in London we met up with the ever genial director at his hotel and spoke about the making of Shazam…….

AGF: So the film says that there’s a superhero in all of us so I was going to ask if you’ve ever had a superhero inside you but that just sounds wrong!

David F Sandberg (laughs)……well Simon, I guess I’m more the guy who gets to play with superheroes, you know, gets the action figures. Actually when we were planning this film I would use action figures and just film them because it was faster than using story boards.

AGF: So much like your last film Annabelle 2 you’re working with a large cast of children again

DS (laughs) Yes…and they’re all orphans again. My wife pointed this out that in ‘Lights Out’ he becomes an orphan and there’s orphans in this.

AGF: The saying, ‘Never work with children’ is one you enjoy flouting then?

DS: Well I had great experience working with them actually maybe I’ve just been lucky with the casting process but they’ve all been so professional. I like working with kids you know there’s not much ego there and they’re happy to do it. You have to deal with the limit hours but it’s interesting because in Canada their kids can work much later til like, you know, two in the morning so that helped.

AGF: So Dwayne Johnson is producing but I understand that he wanted Armie Hammer as Shazam.

DS: Yes someone said that the other day. I didn’t know about that actually.

AGF: So when you came on board was Zachary Levi as Shazam a foregone conclusion?

DS: No not at all. We cast a wide net and auditioned over 100 people. It was quite an ordeal trying to find the right person and by the end we were, ‘Are we going to find the right guy?’ I saw Zach’s self tape which was actually for another character and I was like , ‘This is the guy’. He’s like a big kid he’s basically a big kid at heart and I think he strikes that right tone of having this childlike enthusiasm and excitement that’s what makes him feel like a kid because a lot of adults when you audition them they just play it more stupid, “Oh I’m a little kid who doesn’t know how things work’, but Zach is just very enthusiastic and I think that’s the difference between kids and adults.

AGF: So there’s rumours of Dwayne Johnson being Black Adam, now was he ever going to be in this?

DS: Well when I came on board he was never part of it. We came to the conclusion that it would be too much to have Shazam in the same movie as Black Adam. Shazam needed his own movie to introduce him and set him up. They called me and asked me if I’d be interested and we just had this idea of doing a standalone Shazam movie first so there was never any question as to whether Black Adam should be involved or not.

AGF: Do you know anything about Black Adam’s movie? 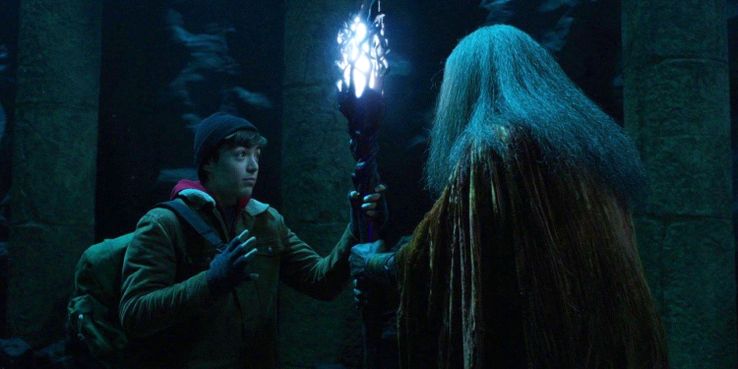 AGF: Shazam has had a lot of origin stories in the comic books. How did you decide on which one to go with?

DS: He’s been around for quite a while, yeah. A lot of the plot points we take from the 1952 version with Jeff Johns and he’s also the one that came up with Darla and Eugena but it was fun taking from this whole rich history and that’s reflected even in his suit where I wanted…….you know he has the old school shorter cape which is unusual these days……. He also has the hood which is from 52 and the way the bolt looks I took a lot of inspiration from the animated version. It was just taking from his entire history and just creating.

AGF: When we last spoke you said that ‘Lights Out’ was heavily storyboarded but you didn’t do that for Annabelle 2. But Shazam is effects heavy so are you obliged to do them again?

DS: yeah you have to basically pre-viz all the big action sequences. It’s a combination when you’re shooting non effects heavy shots you can improvise more on set but with the big stuff you have to animate everything on pre-viz then you can cut it up and give different bits to different units. Like we have the big carnival crashing down, you know the Ferris wheel and that’s an actual Ferris wheel we bought and did that to and it just takes a whole day to set up so that something that second unit will have to do but they have the pre-viz to see what angles it is I need.

AGF: Each film you’ve done has got bigger and bigger. Is there anything in Shazam that was far more difficult than you expected?

AGF: That must be a frustrating thing for you as you’ve always had such tight control of everything you’ve previously shot

DS: It becomes a frustration and this was the first time for me using a second unit and we had a great one with a second unit director John Mahaffie who’s worked on Lord of the Rings to Aquaman but it was still weird have someone else shoot things for you. I wanted to be a part of it as much as possible even if I was just sitting on the side so we scheduled it so that I would shoot mainly during the day but during the night they would shoot second unit so that I could go to that too or as much as possible, so I didn’t get a lot of sleep. Because you know they can’t read your mind. If you have a pre-viz sometimes things turn out wrong. We had this one scene of this big crowd who see Savannah arriving and in the pre-viz that was represented just by a bunch of dummies standing around and then when I saw the dailies it was just basically the crowd just standing round watching. I thought, ’Oh no no no……..it needs to be people who stand around and talk to each other and take out their phones’,  so yeah it’s just hard for them to know. That’s why it was important for me to be around you know to say, ‘This is what we need, this is what I had in mind’. 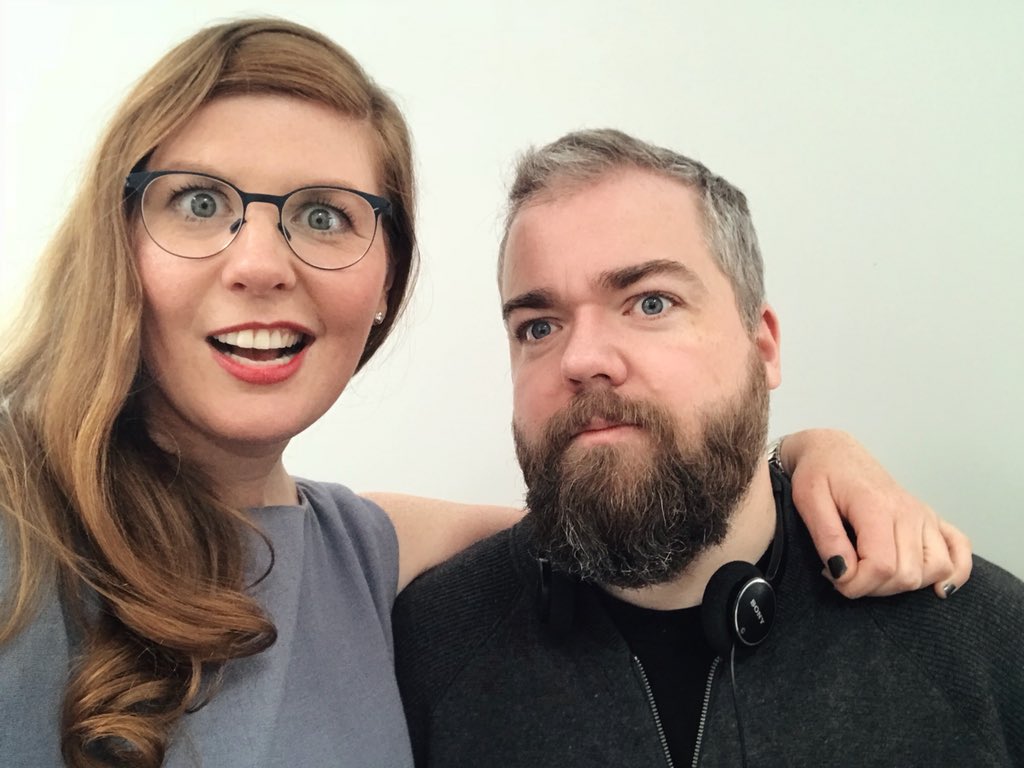 AGF: Now a constant in your films is your wife

AGF: Now she’s an actress so is this a deal breaker to keep her happy at home if she’s in the film?

DS: (laughs) No we just wanted to work together as much as possible. We want to produce things together because you know that’s how we got started making our little short movies together. The funny thing is she’s been in all the horror shorts and movies and she survives everything except this one which is more of a family friendly movie. Originally she was meant to die in ‘Lights out’ but this time you know….

AGF: …….you were determined to get her!

DS: Annabelle is in this one too! You didn’t see her? She’s actually in the pawn shop at the beginning with all the stuff on the shelves. There’s a ton of DC references too, you know to other characters and also really old Shazam comics, some which are pretty obscure but which I think that very few will actually get.

DS: Well I grew up with Richard Donner’s ‘Superman’ films and that one is very special to me. And I love ‘Logan’ because that was very different, very serious, very grounded superhero movie which I think is cool that you can do that because there is…. Well it was compared to Westerns which they said were going to die out but there’s so much potential in superhero films that you can tell different stories and they can actually be different genres.

DS: I’m not sure yet because this one was such a long time in the making. It’s been two years as opposed to one year like the previous movies. I just want to finish this, take a little breather and then figure out what’s next. This is the first time where I don’t have the next thing lined up yet.

AGF: Is there a genre you‘d like to do next?

DS: I’d like to do sci-fi, always loved sci-fi movies and I want to do more horror too so maybe sci-fi horror?

AGF Annabelle 3 is on its way so Annabelle 4…..in space?