It’s well known that after Aliens the franchise quickly went into a rapid decline with Alien 3 ruined by an interfering studio and Alien Resurrection was…well who knows what it was? There was talk of another Alien film to be helmed by Neill Blomkamp who had made a stunning debut with District 9. So what happened to Alien 5? 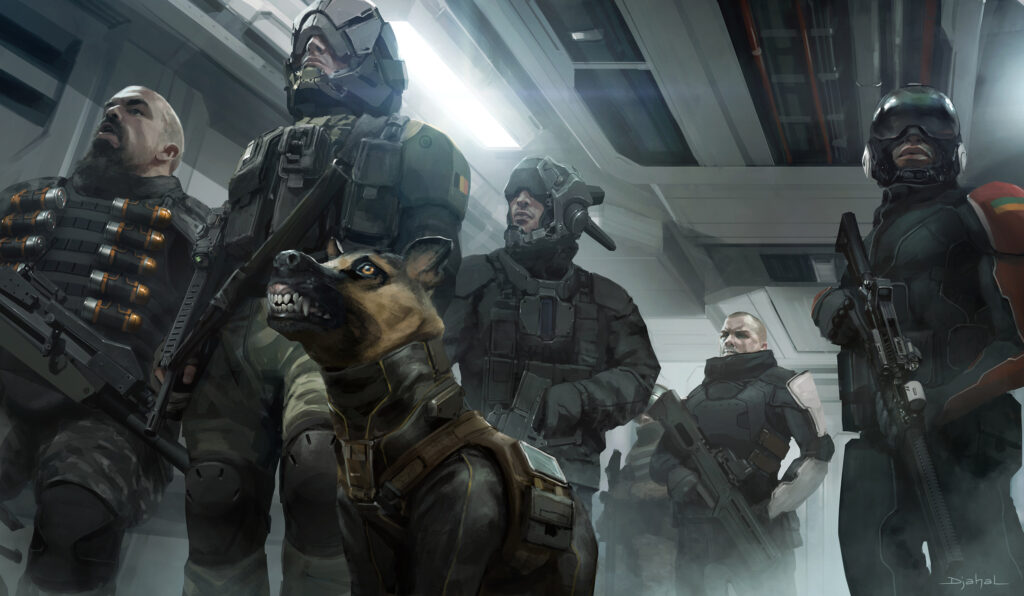 Blomkamp had released some pre-production concept art for Alien 5 which was intended to be a direct sequel to “Aliens” – ignoring the events of “Alien 3”. But it seems the project was doomed due to what he suggests was the intervention of Ridley Scott pulling the plug to avoid confusion with his own return to the franchise with the hugely disappointing  “Prometheus” and “Alien: Covenant” owing to his reaction to the lack lustre reviews of Blomkamp’s ‘Chappie’.

“It’s possible that Ridley watched ‘Chappie’ and he was like, ‘This guy can’t do ‘Alien’ so let’s just go ahead and move on… there’s no coming back from that. I’m not gonna work on a film for two years and have the rug pulled out from underneath me and then go hang out and have beers. It’s exactly why I don’t want to do IP (intellectual property) based on other people’s stuff ever again.” 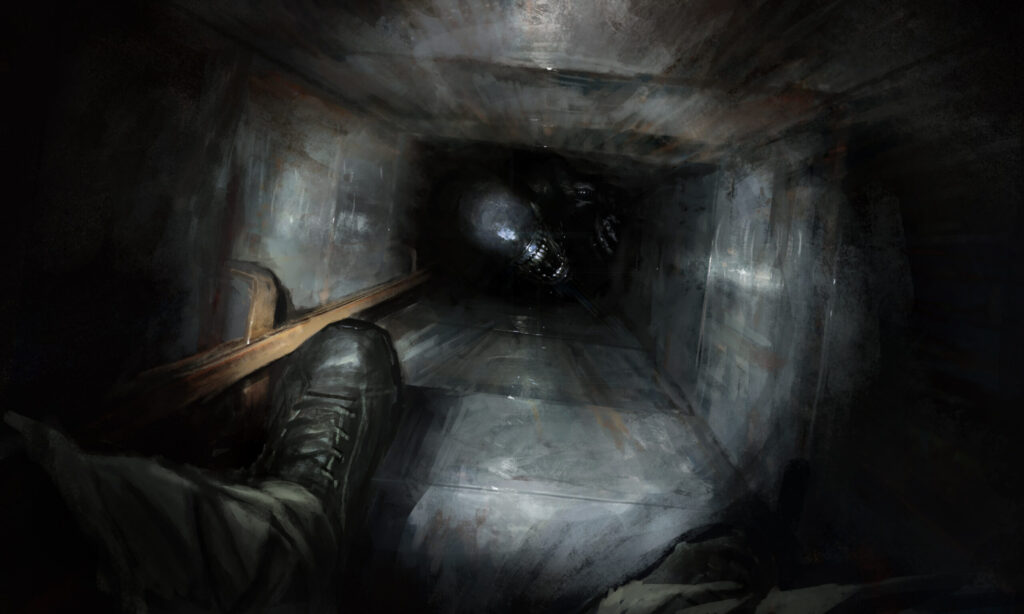 Blomkamp went on to express sympathy for Sigourney Weaver who had also appeared in “Chappie” and would have been a major part of Alien 5:

“She was really into what I had brought forward. I felt like audiences who loved ‘Aliens,’ there was an opportunity to do one more film with Sigourney in a way that may have satiated what people were looking for and what I think I was looking for…What doesn’t make sense is that I feel like it’s what the audience wanted so it’s strange because Fox would never really turn down money.”

So that’s what happened to Alien 5?