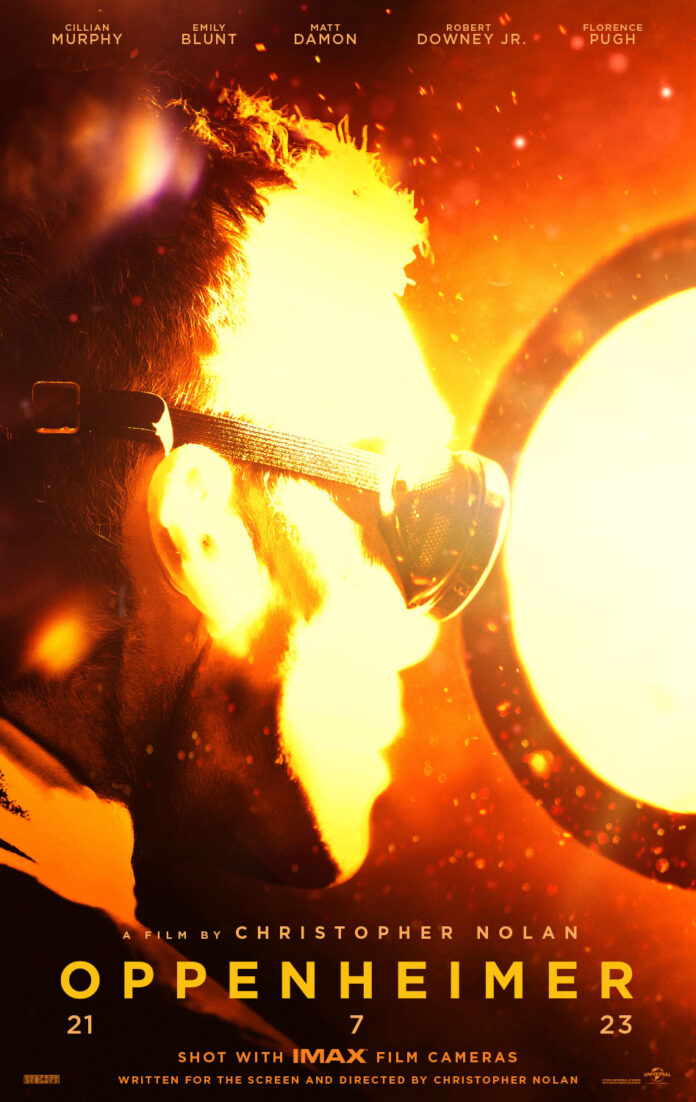 Probably the only director from Quentin Tarantino who can write and direct an original film (not a superhero franchise) and it becomes an event and easily breaks the $100m barrier is Christopher Nolan whose films include Tenet, Inception, Interstellar and Dunkirk. Continuing the single word title is his latest film with the release of the Oppenheimer trailer. this is his first film after having left Warners and a studio scrap for this film saw Universal winning his confidence.

The film is based on the Pulitzer Prize-winning book American Prometheus: The Triumph and Tragedy of J. Robert Oppenheimer by Kai Bird and the late Martin J. Sherwin. As usual for the director this  is an IMAX®-shot epic thriller that will thrust audiences into the pulse-pounding paradox of the enigmatic man who must risk destroying the world in order to save it.

How they shot the car chase in Tenet

The film stars Cillian Murphy as J. Robert Oppenheimer and Emily Blunt as his wife, biologist and botanist Katherine “Kitty” Oppenheimer. Oscar® winner Matt Damon portrays General Leslie Groves Jr., director of the Manhattan Project, and Robert Downey, Jr. plays Lewis Strauss, a founding commissioner of the U.S. Atomic Energy Commission – we are hoping that Downey resists the temptation to don the Iron Man suit and save the world! Co-starring are Rami Malek, Florence Pugh, Benny Safdie, Michael Angarano, Josh Hartnett and Kenneth Branagh. No mention of Michael Caine who the director regards as his lucky talisman and it might be that he has a voiceover in this latest film.

Oppenheimer is filmed in a combination of IMAX® 65mm and 65mm large-format film photography including, for the first time ever, sections in IMAX® black and white analogue photography. Like everyone else we are looking forward to seeing his latest epic

OPPENHEIMER IS RELEASED IN CINEMAS ON 21st JULY 2023