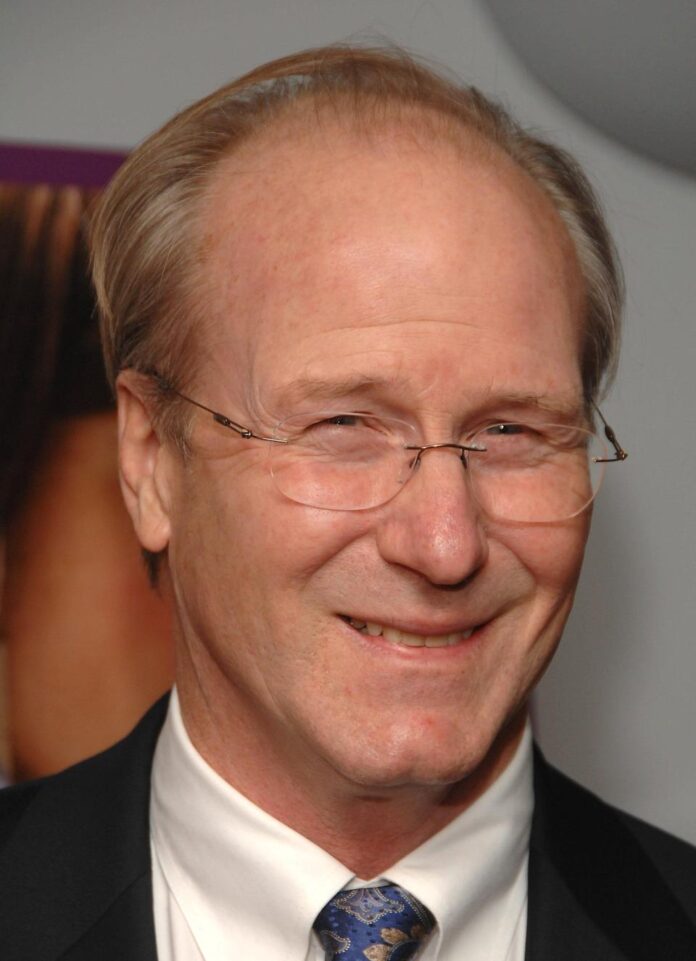 William McChord Hurt was born on 20th March 1950 in Washington DC to a mother and father who were a business manager and US diplomat respectively but who divorced when he was only six years old. Due to his father’s occupation Hurt found himself him living in cities that included Mogadishu but when in the US he went to school in Massachusetts and on to Tufts University in the same state then Juilliard in New York where his interest in drama saw him study the subject for his degree.

In 1971 he married Mary Beth Supinger nee Hurt and like most actors he went into repertory theatre for five years from 1977 and it was here that he met a film producer who was looking for an actor to play a scientist in the film that would become Altered States (1980) and would be his film debut. The film written by Paddy Chayevsky was to be directed by Arthur Penn who was  replaced by, of all people, the enfant terrible Ken Russell who would aggravate Chayevsky so much that he took his own name off the screenwriter credit. The role set a template for the sort of serious adult orientated roles William Hurt would become best known and his debut was followed by the excellent film noir Body Heat opposite Kathleen Turner in 1981. The same year would see him star opposite Sigourney Weaver in the long forgotten Eyewitness (aka The Janitor in the UK). These heavyweight roles continued with the Dennis Potter scripted Gorky Park and he won a Best Actor Oscar for 1985’s Kiss of the Spider Woman a role he would also win a BAFTA and a Cannes award. His roles finally began lightening up in the ensemble film The Big Chill, The Accidental Tourist and Broadcast News which earned him another Oscar nomination. William Hurt finally put the solemn roles temporarily behind him in ‘I Love You to Death as stoned hitman alongside Keanu Reeves. At the same time he continued with theatre where he won a Tiny nomination in a Mike Nichols production.

Though he had divorced in 1982 the 1980’s had been a good decade for him and in 1989 he had married Heidi Henderson but the Nineties saw things fade with him divorcing in 1992 and despite him appearing in films for Woody Allen, Win Wenders, Franco Zeffirelli and Nora Ephron all of them flopped. He turned to blockbusters with 1998’s film adaptation of the TV show Lost in Space and also a role in Spielberg’s take on the Kubrick project AI but his role in David Cronenberg’s A History of Violence saw him get what would be his final Oscar nomination ( for nine minutes of screen time) and he began taking roles in TV dramas including Damages, Endgame and Humans

But William Hurt had his demons notably his struggle with alcoholism early in his earlier life. He would end up in court against dancer Sandra Jennings, a long time partner who alleged that they were in effect married which he strenuously denied. She lost. But when his Children of a Lesser God co-star Marlee Matlin (who would also be his partner) made allegations of both physical and sexual abuse against him he was frank and upfront about it in his 2009 autobiography saying, ‘“I did and do apologise for any pain I caused,” It undoubtedly harmed his reputation

He died on 13th March 2022 aged 71 years of age from complications of prostate cancer.