The release of the much longed for Batman v Superman a few years ago caused the usual fan divided and you can read our review HERE and when director Zack Snyder and Henry Cavill turned up at the London premiere (watch it HERE) they had some interesting points to make. Anyway over the weekend Zack Snyder took part in a livestream commentary of “Batman v. Superman: Dawn of Justice” during which he revealed a few behind-the-scenes secrets which were as follows…….

‘BvS ends with Superman, Batman and Wonder Woman teaming up against the Kryptonian killing machine Doomsday with Superman ultimately dying but Zack Snyder stated that Superman’s agonizing scream before his death would be heard across the universe and beyond. This would awaken the dormant Mother Boxes – the macguffin in Snyder’s “Justice League” film. 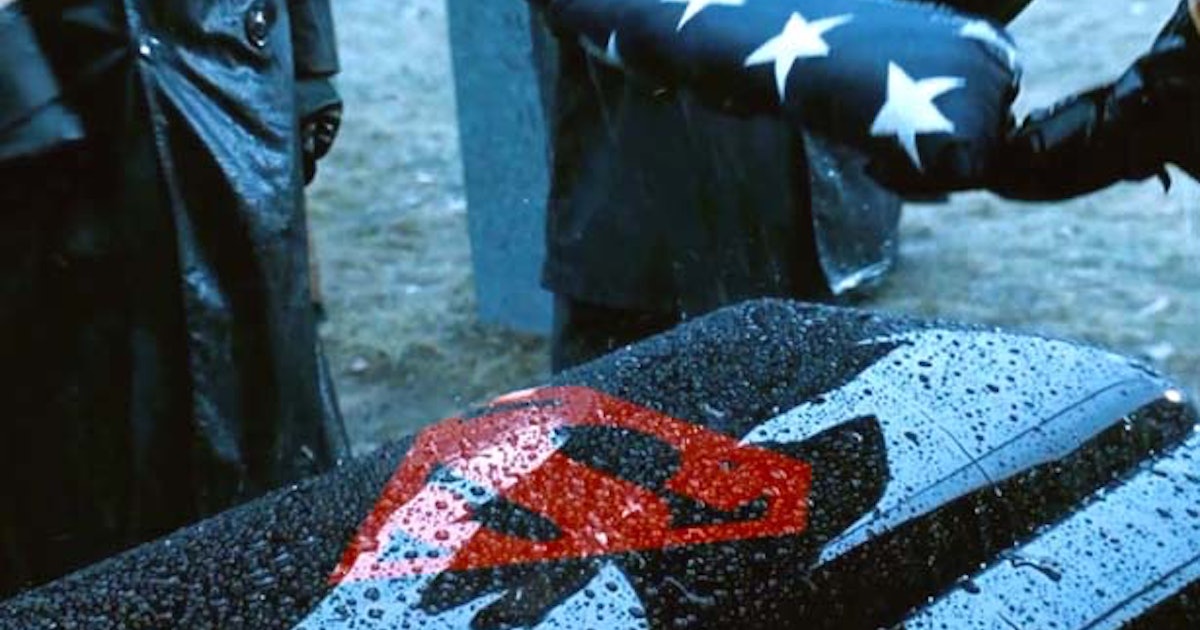 Talking about the scene that featured a futuristic version of Barry Allen visiting Bruce Wayne (Ben Affleck) Snyder says that Barry Allen was the one to put Bruce Wayne to sleep and send him into the Knightmare sequence. This was done using the Cosmic Treadmill so that Bruce could see what the future would be like if Lois Lane was killed. This would be sen only as a premonition not a true alternative timeline.

Cyborg was is the fellow superhero who helped to send Barry to speak to Bruce but  Snyder insists that Barry would have wanted Cyborg to send him to a second location in time, as his encounter with Bruce in BvS was too early.

Zack Snyder had intended the film to be the start of a five-film franchise where Bruce is actually the one chosen to go back in time. Snyder suggested that there were two possibilities where Bruce could gone back in the timeline.

Snyder intended Superman’s entrance in Africa to be a huge action scene but instead went  with a simpler entrance. The one bombshell that Zack Snyder was clear about was that  that Jimmy Olsen was dead and never to appear.

He also confirmed that supporting actor Harry Lennix was being set up to be revealed as J’onn J’onzz (aka Martian Manhunter).