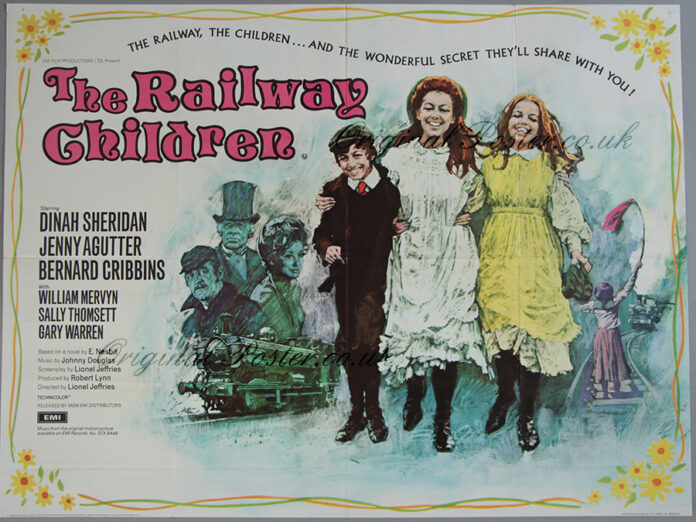 Now many of a certain age will have fond memories of 1970 children’s classic ‘The Railway Children’ with Jenny Agutter waving her red knickers in the air at a steam train. It’s an image our Editor dreamily reminisces about although he did let himself down when we were chatting about that scene in the film and he replied, ‘Oh is she in it?’ (‘You’re fired!‘ -Ed). There have been many other versions on TV mainly but the 1970 version is by far the most loved of all of them. Well it seems that we are about about to get a belated Railway Children sequel and Jenny Agutter will be reprising her role and will be joined by Tom Courtenay and Sheridan Smith with new ‘railway children’. 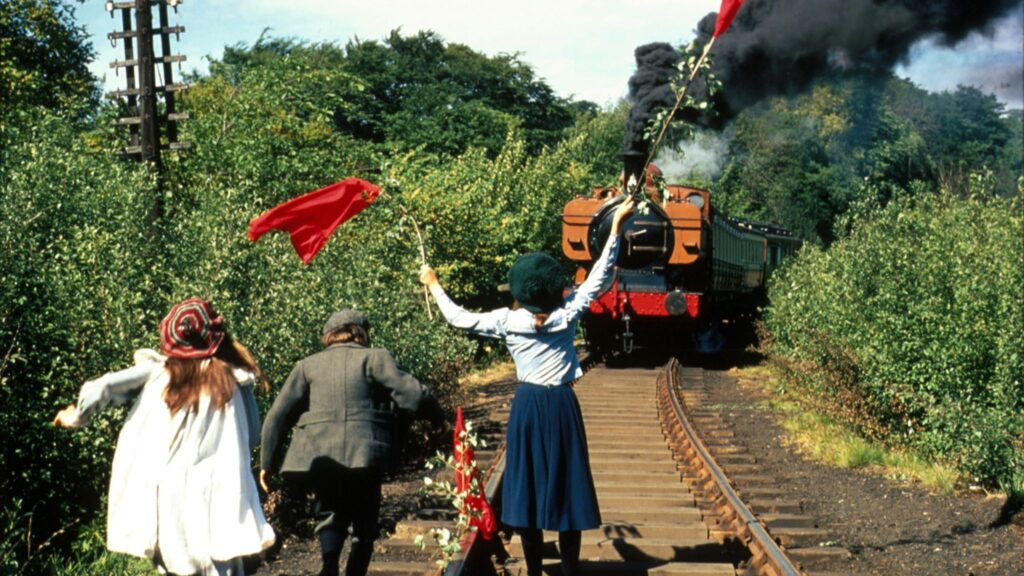 Written by Danny Brocklehurst, known for writing UK TV drama such as Brassic the story will centre on a group of children who are evacuated to a Yorkshire village during the Second World War, where they encounter a young soldier far from home. 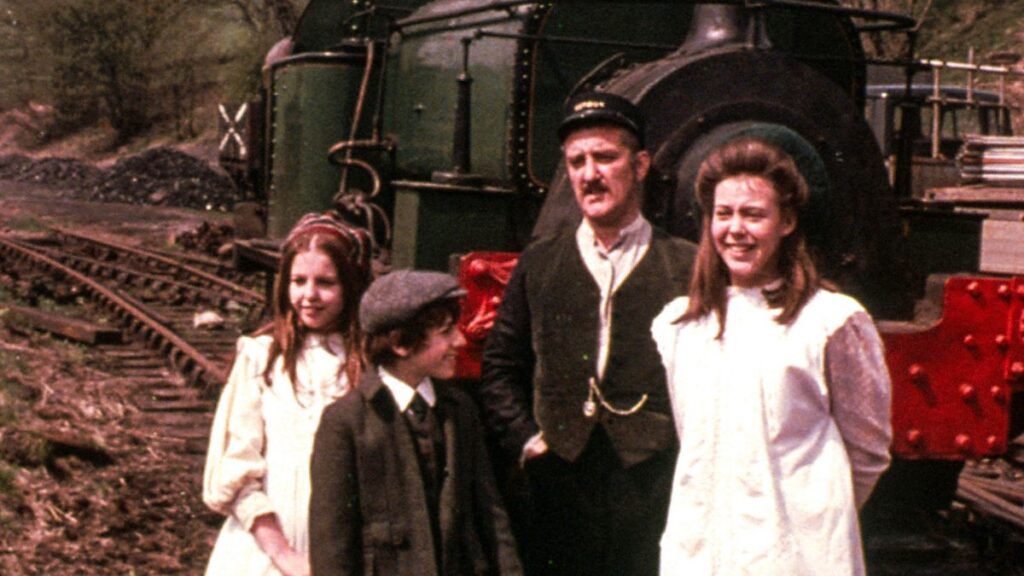 Filming begins on Monday (10th May 2021) in Yorkshire with UK filmmaker Morgan Matthews directing what will be titled The Railway Children Return in key locations from the original film such as Oakworth Station in Haworth and The Bronte Parsonage as well as the original iconic Keighley and Worth Valley Railway from the 1970 classic. The late great Lionel Jeffries directed the first film which co starred the always fantastic Bernard Cribbins and was rightly nominated for three BAFTA’s including Best Supporting Actor for Cribbins himself. Based on the novel by E. Nesbit the story followed three children, who, after the enforced absence of their father, move with their mother to Yorkshire where they attempt to discover the reason for his disappearance.

A UK release date for The Railway Children Return has been set for April 1st 2022.