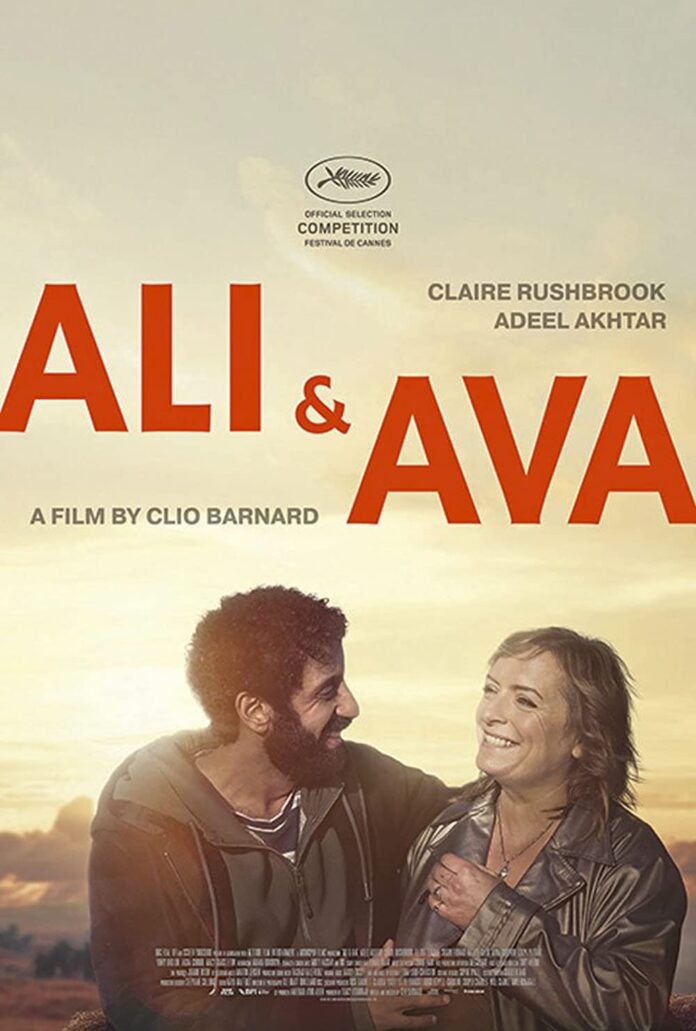 It’s always great to watch good actors better known for supporting roles getting a shot at playing leads and Adeel Akhtar and Claire Rushbrook play the title roles in Ali & Ava in a sort of romantic drama that’s far more rooted in reality than the usual A-list Hollywood starrer. For a start this is set in Bradford one of our oldest cities that in 1070 AD saw an uprising against the Norman conquest by the revolting peasants – a quality that our Editor shares  with them (‘You’re fired!’ – Ed).

Both Ali and Ava have secrets. Ali is separated from his wife but still lives with her  in an effort to it keep it from their families whereas Ava is a single mother with a tragic backstory of domestic violence and despite her university education is now working as a teaching assistant. This has all the makings of a dour and downbeat drama but Ali and Ava have a spark which is first ignited when they’re first brought together when he picks up his daughter from the school where Ava works and gives her a lift home. Ava lives in a rough part of the city, the sort of place where stray dogs stay in hiding fearful of the roaming feral kids. Both are from broken homes and different cultural backgrounds yet together they make each other complete. 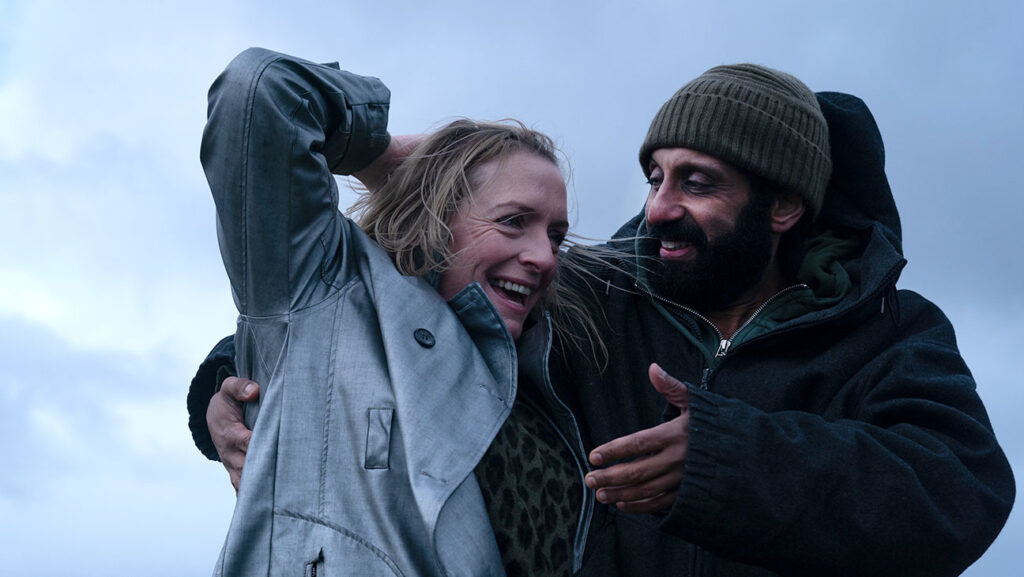 These are subtle nuanced performances with the pair having to cope with external influences on their blossoming relationship. For Ali he’s trapped by circumstance of a failed marriage and for Ava it’s her eldest son and his thinly veiled racism made more worrying by his attachment to the inheritance of his late father’s kicking boots and a large samurai sword although of more concern is his moustache-less beard, the sort that looks like your hair is a helmet. Ava brings out Ali’s sensitive side and he brings her out of her shell of shyness and their love of music binds them albeit for  different genres and whilst has a Ali crave for rave which sees him dancing on his car roof in a deserted mist shrouded park whereas Ava loves the solace of country music. Their love of music comes to a head in a wonderful montage set to Bob Dylan’s, ‘Mama, you been on my mind’.

We spoke to Claire Ashbrook about the making of Ali & Ava….