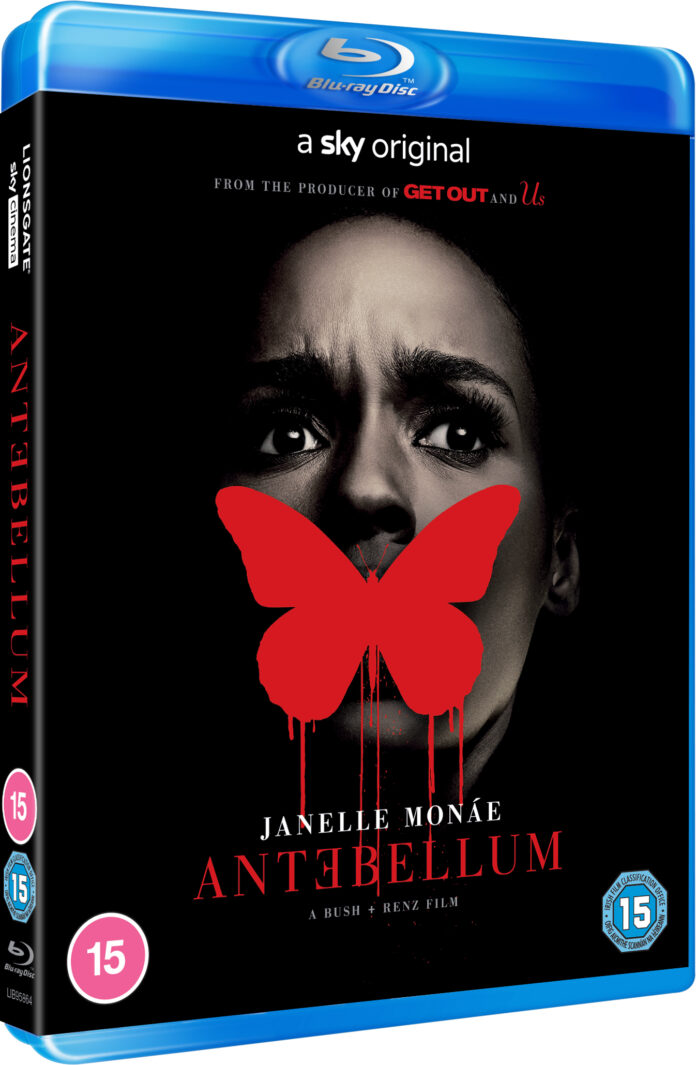 Successful author Veronica Henley (Janelle Monáe) is finishing a book tour before she returns home to her husband and daughter. But a shocking turn of events is about to upend Veronica’s existence, plunging her into a horrifying reality that forces her to confront her past, present, and future — before it’s too late. 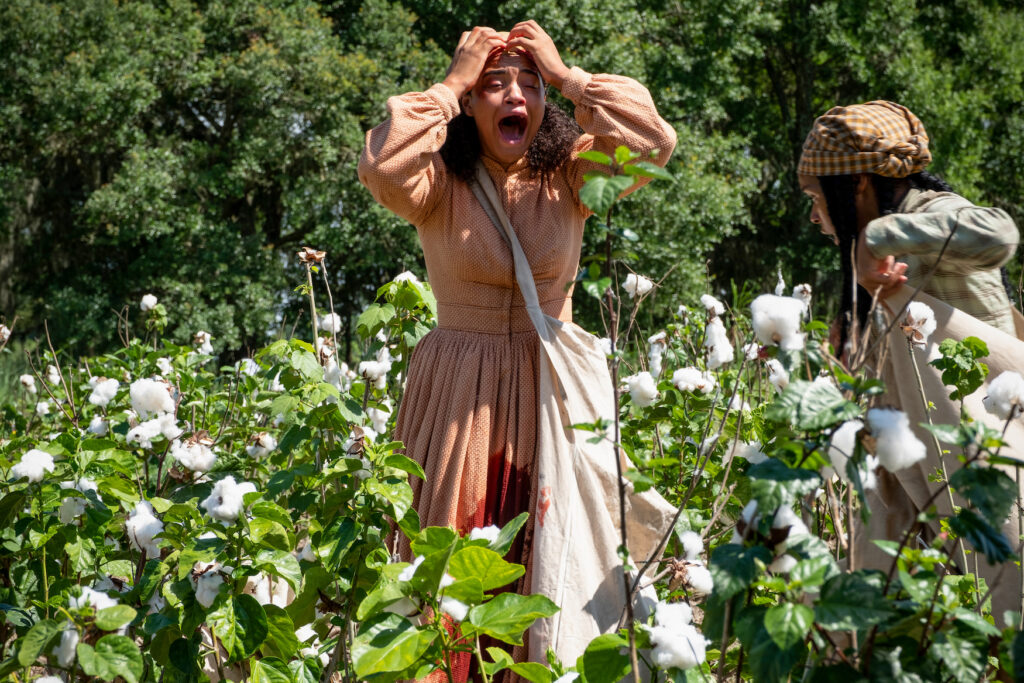 Written and directed by Gerard Bush and Christopher Renz it came from a dream one of them had which they turned into a short story. Having made a number of short films the duo had been pitching ideas but none had been taken up until they mentioned Antebellum. Antebellum means before a war and the term has been widely associated with the pre-Civil War period in the United States when slavery was practice and their pitch caught the attention of producers and the film was financed with singer / model Janelle Monáe cast in her first leading role as a downtrodden woman trying to survive on a cotton plantation and the first 40 minutes of the film stays in the deep South with confederate soldiers keeping them in order. 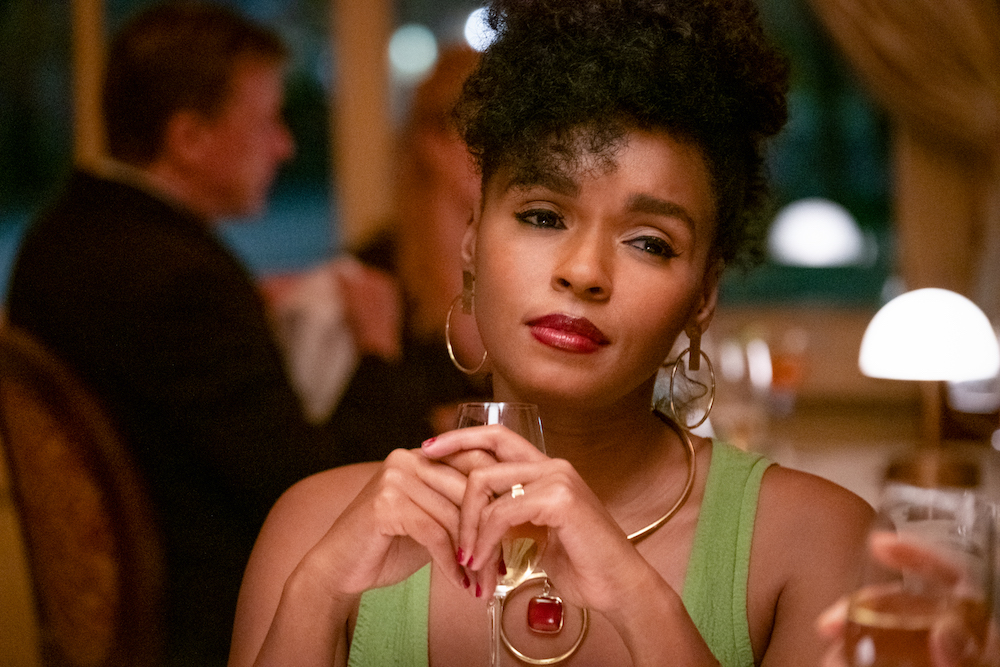 The film has a stunning opening shot taking in the daughter of the plantation owner playing before going into the fields where slaves pick cotton before the shot ends with the execution of one of the slaves by a brutal soldier. It’s arguably the finest achievement in the film but the trailer had confused audiences with its leap in time to Monáe as a modern day writer on the book tour and in one scene addressing a group of black women about empowerment. What is intended as a film dealing with US racism worked far less successfully than it did with Get Out with Monae hardly helped by her character giving a speech full of half baked platitudes

Perhaps where it really fell down was the twist in the tale something which can be notoriously tricky to pull off with M Night Shyamalan’s saddled with that expectation for audiences. The problem here is with the scripts structure which flits forward and back again in time which fatally undermines the twist and is easily guessed more so because it has been used before in a higher profile film.  So its something of a self own that one of the producers in the discs bonus features says, ‘You should not know where this is going’ and yet most audiences will. 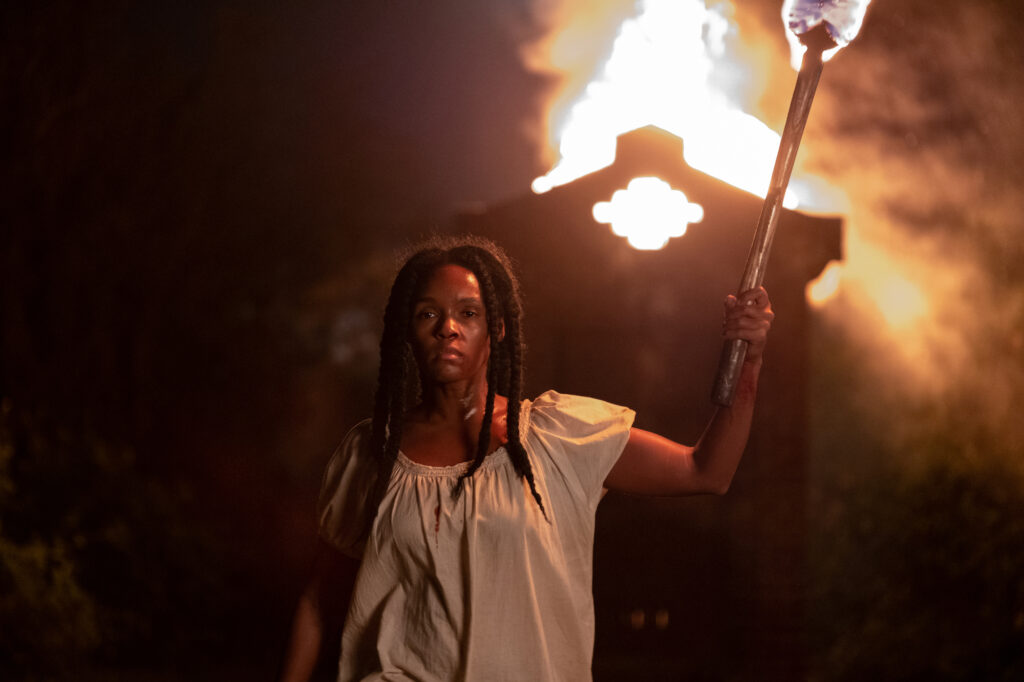 But you can’t knock the ambition of the directors and the bonus features have the pair talking about the signs and signals and clever moments that they built into the scenes and dialogue which can be picked up on a second viewing and it is clear that they’ve put an immense amount of time into what they have shot which rewards multiple viewings that perhaps the films story does not.  Though the film is competently made the bonus features are hugely interesting and though the directors ambition doesn’t match what they finally achieved it’s a fascinating insight into what they were attempting.

Intended for release in early 2020 its release was scuppered by the pandemic and went to streaming in the US and is now on disc here.

Antebellum is on Digital Download, Blu-ray and DVD 2 August from Lionsgate UK