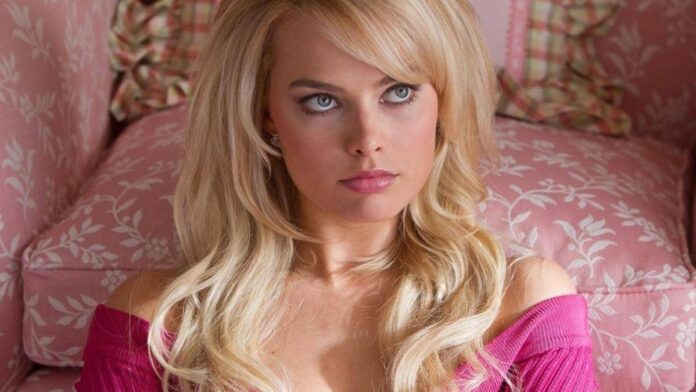 With a face incapable of movement and emotion it was a surprise that the lead role in the new live action Barbie the Movie wasn’t 2019 Rear of the Year winner Amanda Holden but instead, and to everyone’s relief the role will be played by Oscar nominated actress Margot Robbie. With filming already underway in the UK on the the Warner Brothers / Mattel film the production has assembled an excellent and occasionally surprising cast

Directing the film is Greta Gerwig who also co-wrote the script with Noah Baumbach and though plot details are unknown its likely to have a slyly subversive feminist tone to it having hemmed Little Women previously. Margot Robbie is producing the film as part of her own production company LuckyChap Entertainment