Writer-director Emerald Fennell had been in talks with the company about a TV series that fell by the wayside but then in 2017 she pitched them a rape revenge drama with darkly comic overtones. It was Promising Young Woman yet the script had not yet been written. The pitch went along the lines of, “A drunk girl lying on a bed, being undressed. She’s slurring, ‘What are you doing? What are you doing?’ And then the moment her knickers are around her ankles, she sits up and, sober, says, ‘What are you doing?’” The idea was snapped up instantly by LuckyChap and over the following eight months wrote the script with the lead role becoming 30-year-old Cassie Thomas, a medical school dropout who spends her evenings acting drunk in order to wreak revenge on the men who pick her up and ultimately with a chilling vengeance to be played out against those responsible for raping her best friend from college days. With the Weinstein scandal fresh in everyone’s shocked mind and #MeToo tag everywhere it was an appropriate film to make. 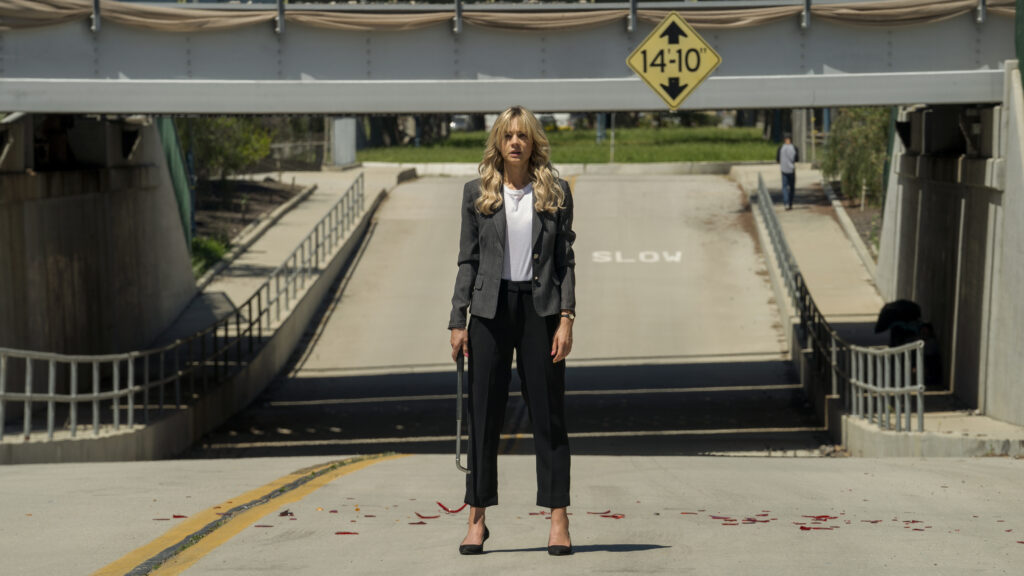 Like the notoriously tricky horror-comedy genre, the film treads a tightrope with such subject matter that has albeit darkly comic moments to such an extent that Promising Young Woman controversy came when the film was put forward for Best Musical or Comedy category for the Golden Globes. Instead the Hollywood Foreign Press Association placed it in the drama section. 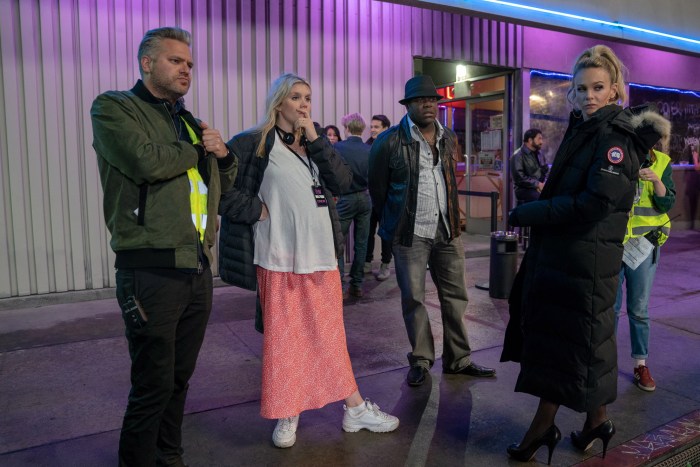 A rape revenge drama with comedy overtones made the Promising Young Woman controversy a script that would be a hard sell to financiers with indie studio Film­Nation, finally optioning and financing the script in October 2018. Perhaps just as surprising was that they were happy to allow Fennell, with only one short film directing credit to her name, to direct the feature film. Things moved quickly after this with Carey Mulligan taking the lead role within minutes of meeting Fennell.  The enthusiasm for the project was infectious and in February 2019  Focus Features agreed to distribute what would be a low budget film which would be shot in LA.

It was a quick shoot due to necessity as by March 2019 Fennell was heavily pregnant and within 23 days of filming Promising Young Woman had wrapped. A few weeks later Fennell gave birth to a baby boy. Its April 2020 release was soon scuppered by the corona virus pandemic and test screenings had proved divisive with a fight breaking out during the film’s final act to such a degree that fennel was worried the film might not get a release due to controversy. But it did get a premiere at Sundance Film festival in January 2020 but again Promising Young Woman controversy was never far away with a critic for trade paper Variety suggesting that maybe Margot Robbie would have been more alluring as a femme fatale than Carey Mulligan to the justly annoyed actress! 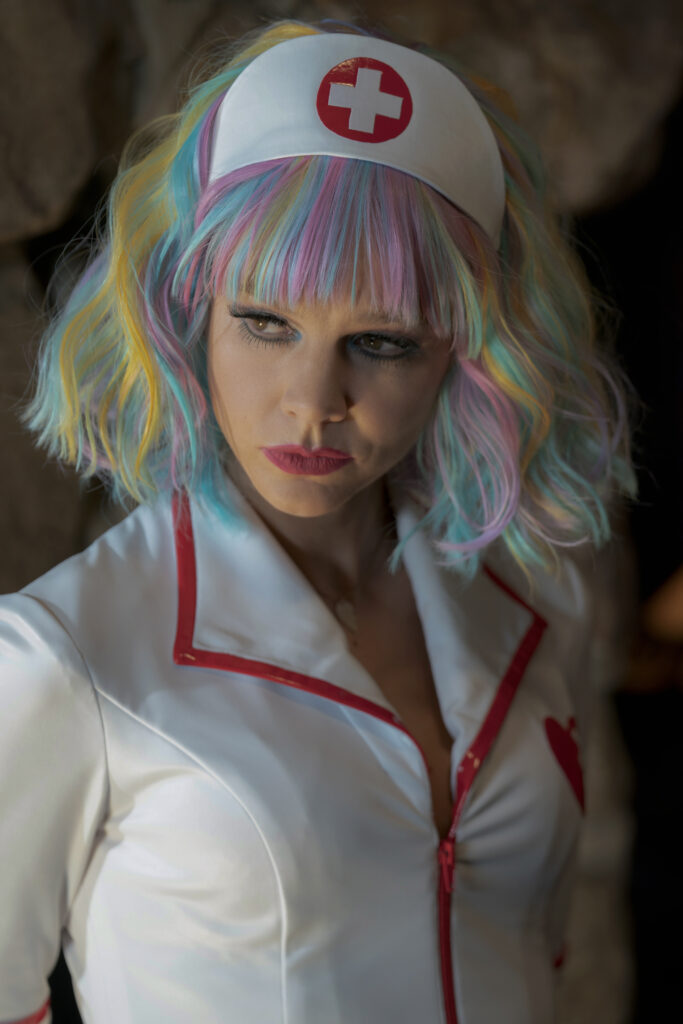 December 2020 saw the film have a limited release that saw it attract attention and Golden Globe, BAFTA and Oscar nominations and rightly so. Like many of the best films the Promising Young Woman controversy will divide opinion and prompt conversation especially in its final brutal moments.

Five things we know about Creed 2…….