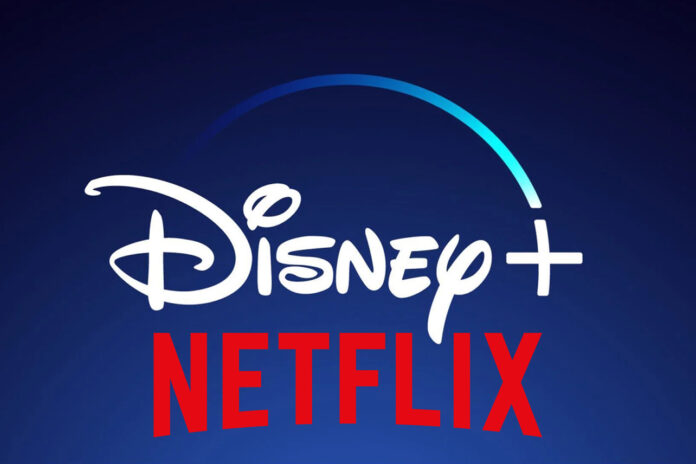 So it’s no great claim to say that the pandemic changed the way that films are viewed possibly forever with the cinemas closing and vying for attention was the Battle of the Streamer Services.

Now whilst its no surprise that Netflix grabbed a steal on everyone having been ahead of the curve for quite some years but predictions by Analytical film Digital TV Research sees them potentially losing their crown by 2026 to the rapidly growing Disney+ streaming service with more subscribers. The projection is that the number of subscribers to Disney+ will reach 294 million in 2026  which will exceed the 286 million that it Netflix is projected to have by then. 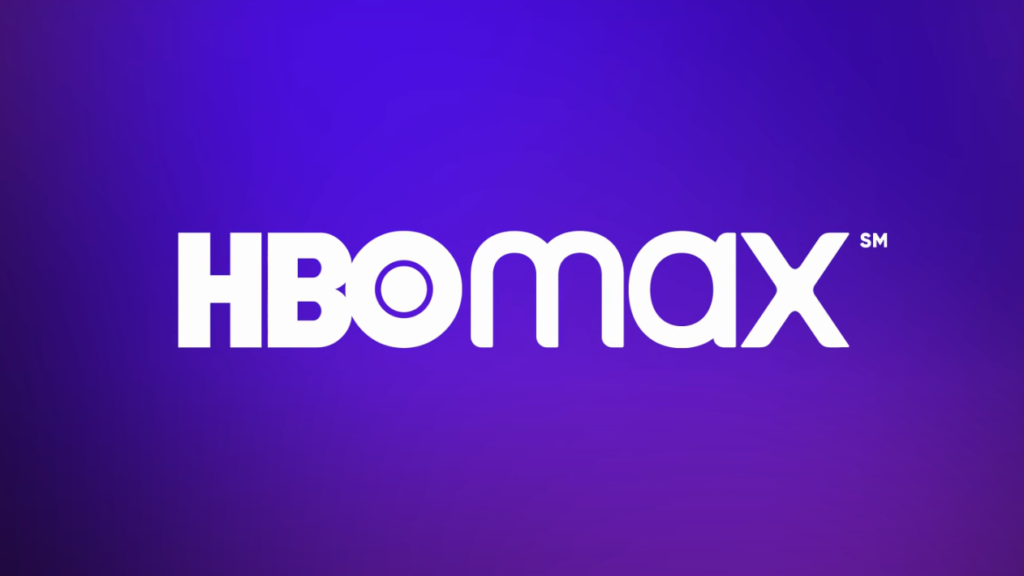 But its not quite as clear as that as it suggests that in all but one country one its Netflix will still have more subscribers than Disney+ will. That one exception is India where it is estimated that 98 million subscribe to the local Disney+ Hotstar service. There subscribers will account for just over a third of all of the Disney+ global audience. It’s hardly surprising as in India subscribers pay less than one-third of the monthly fee which subscribers in the U.S. pay. Added to that is the lower entry fee to subscribe to Disney+ so that the revenue forecast for Disney+ by 2026 will come to  $20.76 billion whereas for Netflix who will earn almost twice that figure with $39.52 billion.

So what about the others streamer services?  Well the Battle of the Streamer Services suggests that by 2026  Amazon’s Prime service will have around 84 million subscribers globally, HBO Max will reach 50 million, and Apple TV+ will hit just 11 million.

HBO Max has driven its subscriber base with almost its entire slate for 2021 to debut on the streaming service simultaneously with cinemas when they are able to open. Still early days yet for the Battle of the Streamer Services with much hanging on when cinemas can resume normal capacity.