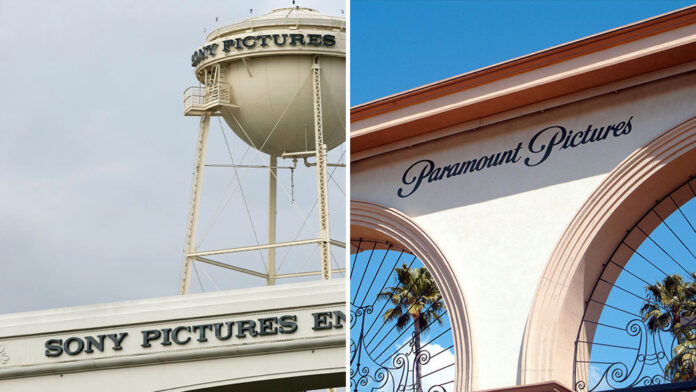 2020 turned out too be something of a game changer for cinema and the major studios but with Disney and Warners have set out their plans for 2021 the question that many in the industry are asking is, What’s next for Sony and Paramount?

The reason for this is that the major studios exploit both feature films and entertainment IP across multiple platforms and of course streaming is had and shoulders above every other outlet at present. Both Universal Pictures and Warner Bros are owned by telecom giants whereas Disney is its own monumental empire even going as far as to have bought a studio competitor (20th Century Fox). 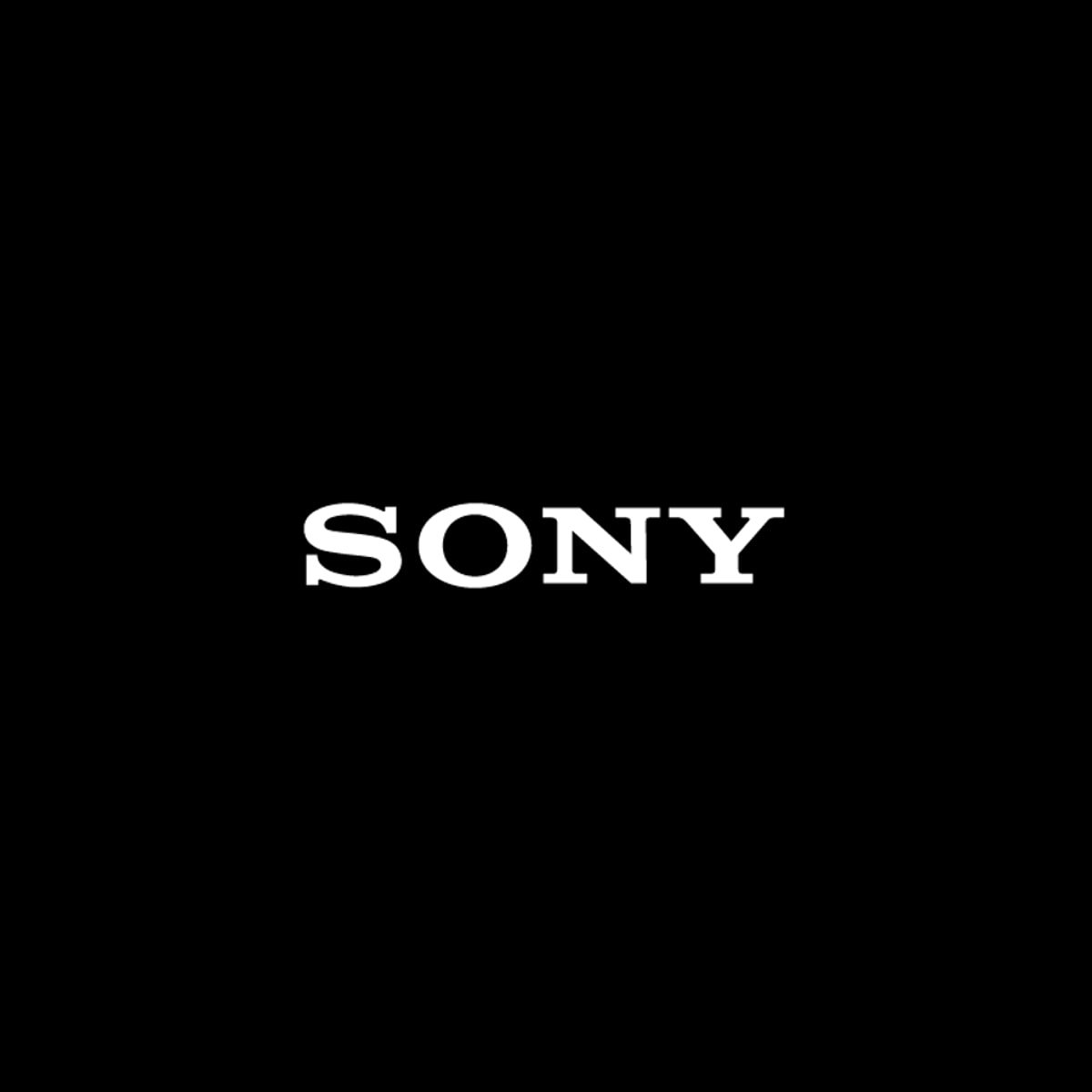 So with so much happening so quickly out of necessity due to cinemas closing and those revenue streams plummeting industry experts have started to observers speculate over the fate of both Sony Pictures and Paramount Pictures. Neither have a telecom parent company and speculation has been rife throughout Hollywood that the tech giant Apple or another might stride in with an aggressive takeover bid and snap up either of them or even more brazenly buy up Paramount’s parent company ViacomCBS in possibly one of the biggest buy outs in an effort to compete with Netflix and Amazon Prime Video.

Sony’s Japanese owners do have a platform to build on and develop into a more expansive film and TV streaming strategy that would involve the hugely popular PlayStation platform.  That said Sony Pictures have, thankfully, always been defensive about the theatrical experience but if such a move were to occur it would take quite some time to start earning for them and its probably more likely that a corporate acquisition is the most realistic outcome.

Either way both studios are potentially vulnerable to monumental buy outs leaving a smaller number of major studios so quite what’s next for Sony and Paramount remains open to speculation.

Elizabeth Banks strips for her next role…….