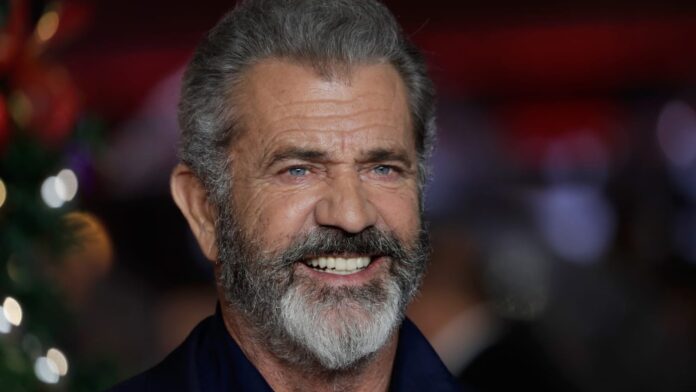 The late Richard Donner had been talking about directing a fifth installment of the Lethal Weapon franchise as we reported HERE making him probably the oldest director at 91 years of age to direct an action film. Unfortunately in July 2021 he passed away leaving the project in limbo  but it seems that all is not lost with the announcement that Mel Gibson to direct Lethal Weapon 5. 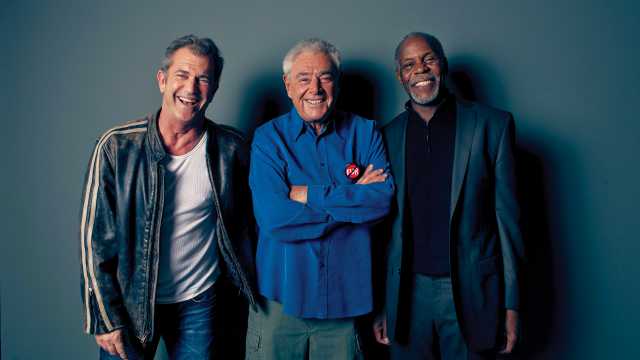 The film had been in development for years with screenwriters coming and going and Richard Wenk, who wrote the Denzel Washington-starring Equalizer thrillers is rumoured to have written the most recent draft. It seems that Lauren Shuler Donner, the wife of Richard Donner has given him her blessing when Gibson announced it recently when he was in London telling audiences that Donner “was developing the screenplay and he got pretty far along with it. And he said to me one day, ‘Listen, Kid, if I kick the bucket, you will do it.’ And I said, ‘Shut up.’ He did indeed pass away. But he did ask me to do it and, at the time, I didn’t say anything. He said it to his wife and to the studio and the producer. So, I will be directing the fifth one.” So ‘Mel Gibson to direct Lethal Weapon 5‘ would be true

Gibson had reached stardom with the Mad Max films but the Lethal Weapon films made him a superstar. It was also the first script that screenwriter Shane Black sold for a fortune and breathed new life into the buddy movie and cop movie mixed up with a load of humour and a lot of great stunts most notably in the second film which gave Patsy Kensit an extremely high profile Hollywood role as well as proving Joe Pesci comic chops before Scorsese gave him his career defining role in Goodfellas.