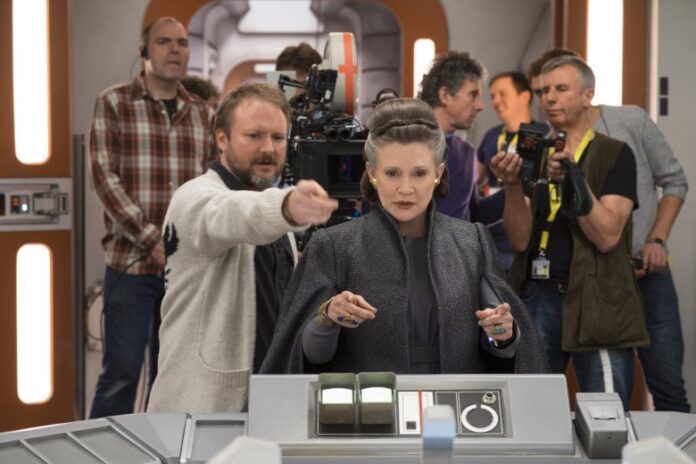 The Last Jedi got an initially mixed response before the fans started turning on it (see what we thought of it HERE). But it wasn’t before Rian Johnson’s proposed Star Wars trilogy had been announced. It was one of two trilogies for the Star Wars universe with the other one being from “Game of Thrones” showrunners David Benioff and D.B. Weiss.

But with The Last Jedi getting ever more stick from the uberfans followed by the crashing box office failure of “Solo” (see what we thought HERE) not helped by an extremely troubled shoot where the duo of directors were fired and Ron Howard was bought on board to salvage it (read about the whole debacle HERE) the franchise was topped of by “Rise of the Skywalker” which had devotees even more incensed as it attempted to shut down loopholes and tie up loose ends and not always successfully. Before the two new trilogies could begin development and pre-production Benioff and Weiss signed up for a Netflix deal and cleared off. 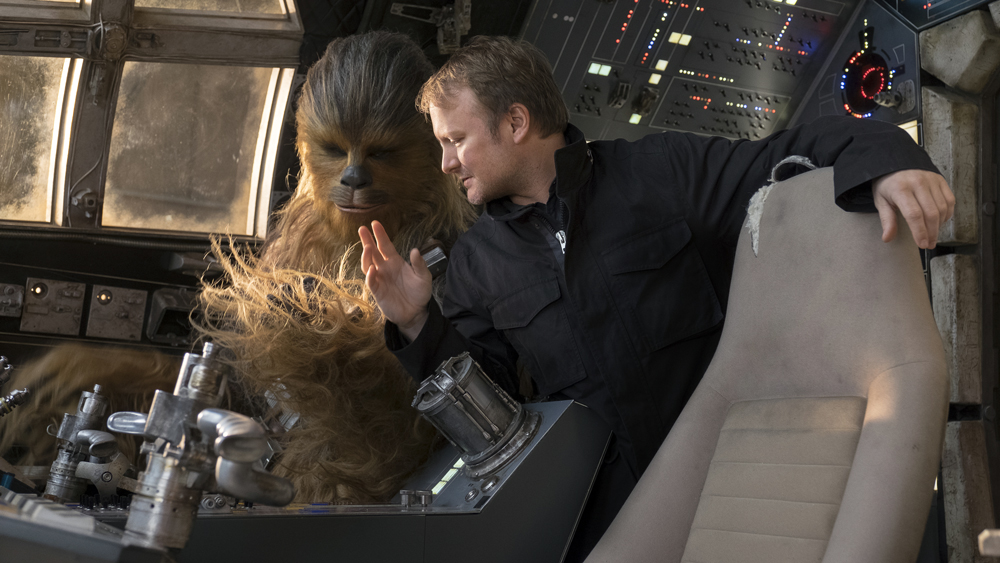 So what’s happened to Rian Johnson’s proposed Star Wars trilogy? December 2020 saw Disney announce Patty Jenkins as the director of a new Star Wars film and there were a number of other projects for the Star Wars universe also announced but with no mention of Rian Johnson’s proposed Star Wars trilogy. Perhaps its not as ominous as it sounds since both Taika Waititi and Kevin Feige are working on unannounced “Star Wars” films too. But a in a recent Johnson revealed that his proposed trilogy is still moving forward at Lucasfilm but that the project currently has no dates or timelines attached to it,. This is primarily due to his other projects namely his “Knives Out” sequel.

At present no details about the new Star Wars trilogy were revealed.

Here’s Rian Johnson at the UK premiere of The Last Jedi…..