The 2016 film ‘Dark Night’ was a low budget art house film loosely inspired by the mass shooting in a cinema by a young loner. Maybe it was the cost of the popcorn that drove him to it.  Whereas that was not an especially accessible film ‘Beast, Beast’ is slightly more commercial and has a similar fanatic in Adam (Will Madden) with a penchant for weapons but now with the advent of YouTube he films himself firing an unnerving number of high calibre weapons. Gun crazy and a mass of raging hormones you just know is going to end badly. Into this is thrown Krista (Shirley Chen) a high school drama student and Nito (Jose Angeles) a shy fellow student and skateboarder who strike up a romance with one another. They are a endearing couple both with star quality, especially Chen. 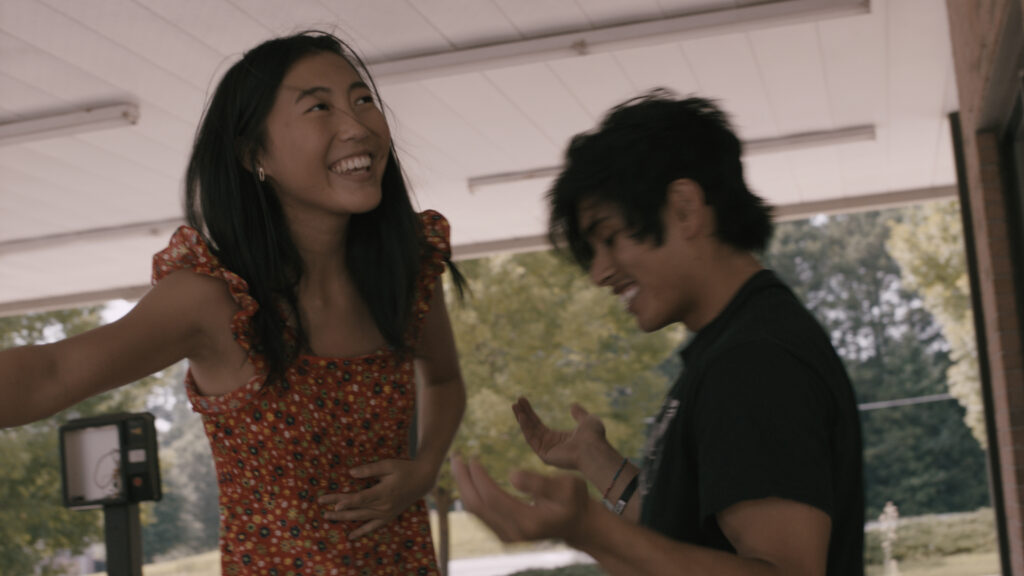 Each of the three has their own story with Adam’s father increasingly concerned that his teenage son locks himself in his room as he edits and uploads his gun videos which makes a change from the usual teenage boy’s 24/7 hobby of wanking himself into a coma. Krista is the emerging star of her school’s drama class whilst Nito finds himself drawn into criminality. 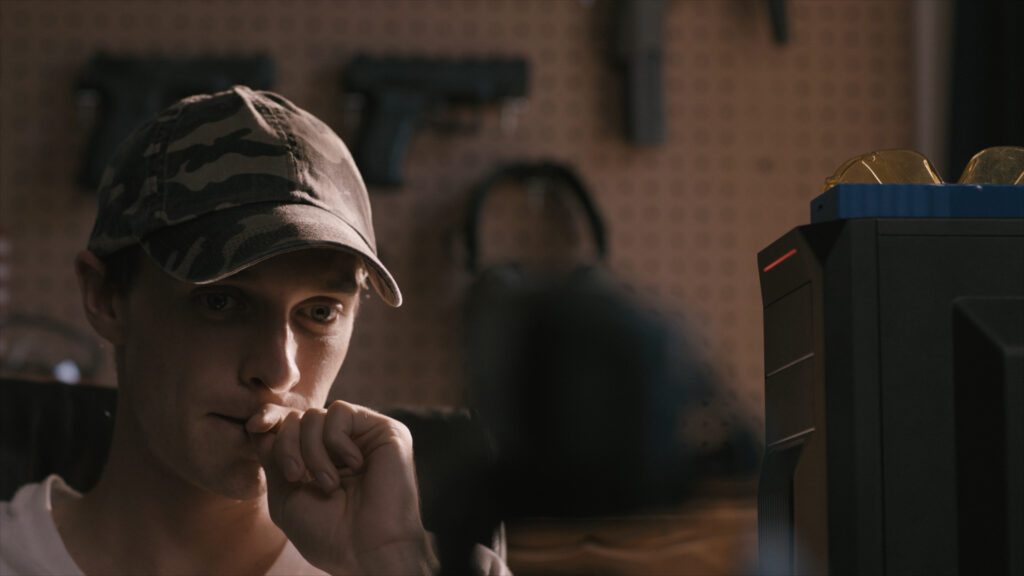 Written and directed by Danny Madden, Beast Beast has in its sights on gun culture and a toxic social media which berates Adam and his YouTube channel which shows him demonstrating military techniques. Perhaps high school religious education exams now includes the re-enactment of the Bin Laden assassination.  Right from the off its clear where this is going but its ending is not what might be expected and for some it might be fitting for others it may seem too contrite but running at only 85 minutes this has plenty to warrant a watch.