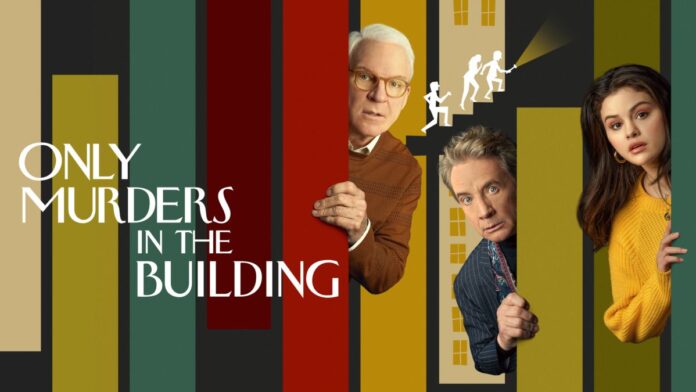 The Disney+ TV show Only Murders in the Building has been a huge success. The brainchild of comedian Steve Martin the series stars him, Selena Gomez and Martin Short as three strangers in the first series who share an obsession with true crime who suddenly find themselves caught up in one. The first series ended on a cliff hanger and now Series 2 picks up where it left off with a plethora of stars making appearances that includes model- actress Cara Delevingne as Alice, an artist who befriends Gomez’ Mabel.

We were lucky enough to have seen the first couple of episodes of the the new series and Delevingne came along to chat about her role in the series telling us what we could look forward to and what it was like working with the two hugely liked comedians Steve Martin & Martin Short as well as what it was like to work with Selena Gomez too.

Click HERE to watch our clip and what Cara Delevingne had to say about Only Murders in the Building …….And remember to subscribe to the AnyGoodFilms youtube channel!