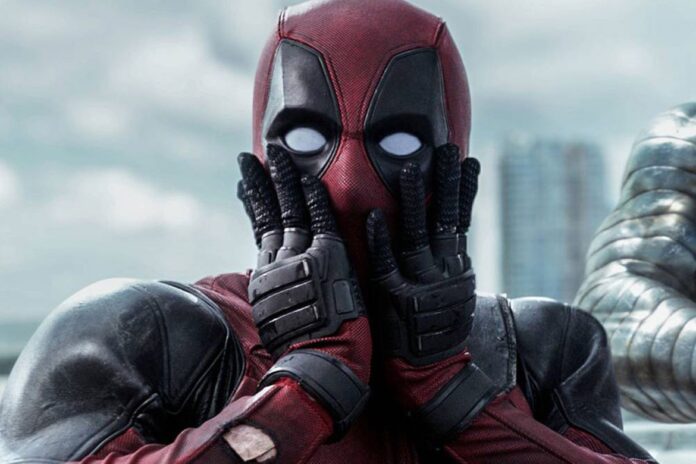 With the first film earning over $782m and the second film in 2018 earning $785m having being directed respectively by Tim Miller and David Leitch we now have some Deadpool 3 news recently announced namely that director Shawn Levy will be helming the third film. Levy’s biggest hits have been the Night at the Museum franchise but he has been working with Ryan Reynolds on the recent hit Free Guy (reviewed HERE)  and the Netflix film The Adam Project so the pair clearly have a good working relationship.

Rhett Reese and Paul Wernick, who wrote the scripts for the first two films, are now working on Deadpool 3. They take over from Wendy Molyneux and Lizzie Molyneux-Logelin, known for the animated series Bob’s Burgers, who had worked on the script for the third instalment of the franchise.

Deadpool 3 news was always going to be of interest to both fans and Disney shareholders since the studio bought out 20th Century Fox who owned the franchise. Many expressed there was concern that Marvel might not continue the R-rated franchise due to Disney’s longstanding reputation for family-friendly fare which Deadpool was certainly not. Daredevil and Punisher, which are in the same adult mould, were moved from Netflix to Disney+. Reynolds claimed that his team is “looking to go in a completely different direction” for the Merc with a Mouth’s next film. Some time ago producer and co-writer Rhett Reese told CinemaBlend that the next Deadpool flick, “contracts back down” into something “personal and small” after Deadpool 2 expanded its universe by introducing characters like Cable, Domino, and the ill-fated members of X-Force (watch out for that split second Brad Pitt cameo!)

A release date for Deadpool 3 has yet to be announced but is thought to be most likely to be released in 2024. Expect more Deadpool 3 news to break soon