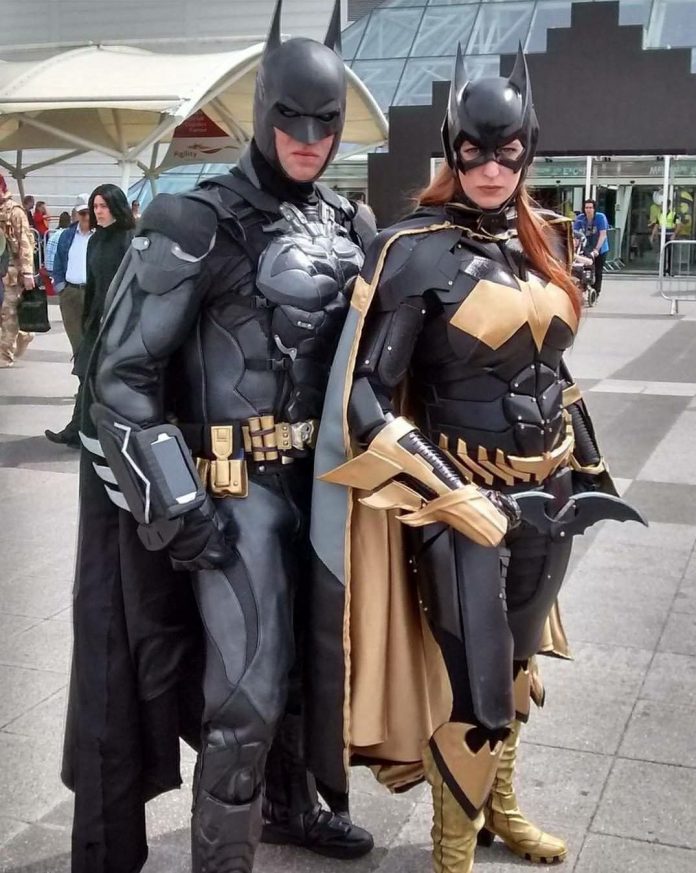 So, to the joy of every uberfan we will have a Zack Snyder version of Justice League as outlined HERE. No longer will the super nerd uberfan keyboard warrior bombard Warners Bros social media with demands to #ReleasetheSnyderCut. Warner’s DC world always promised to be darker and grittier under Snyder’s tutelage than Marvel’s but Snyder’s version of Batman v Superman didn’t quite break the billion dollar box office barrier as so many of Marvel films had done and when Justice League was released DC fans were not pleased. It’s tone was different as Joss Whedon had been bought into to take the directing reins after Snyder was understandably devastated, as any parent would be, at the suicide of his daughter mid way through production. But as befitting of Whedon’s style it moved away from the darker aspect of the DC world and every uberfan wanted to see the rumoured SnyderCut to such an extent that a Change.org petition saw over 179,000 signatures….. who knew there were so many InCel uberfan nerds out there sitting in semen stained trousers with a BO problem matched only by their halitosis engaging in the haranguing of the studio. In fact that petition was just a small part of the campaign with billboards in Times Square demanding a SnyderCut followed up with huge ads at Comic – Con and even planes flying over the event with a banner trailing behind bearing the legend #ReleasetheSnyderCut. Critics, especially female critics, and frankly anyone who didn’t agree with them were all seen as fair game.  In fact even one of Justice League stars Aquaman himself Jason Momoa declaring that he’d seen the SnyderCut and that it was ‘sick’  – as we’re not down with the kids Daddio we presume this must mean cool rather than terminally ill. 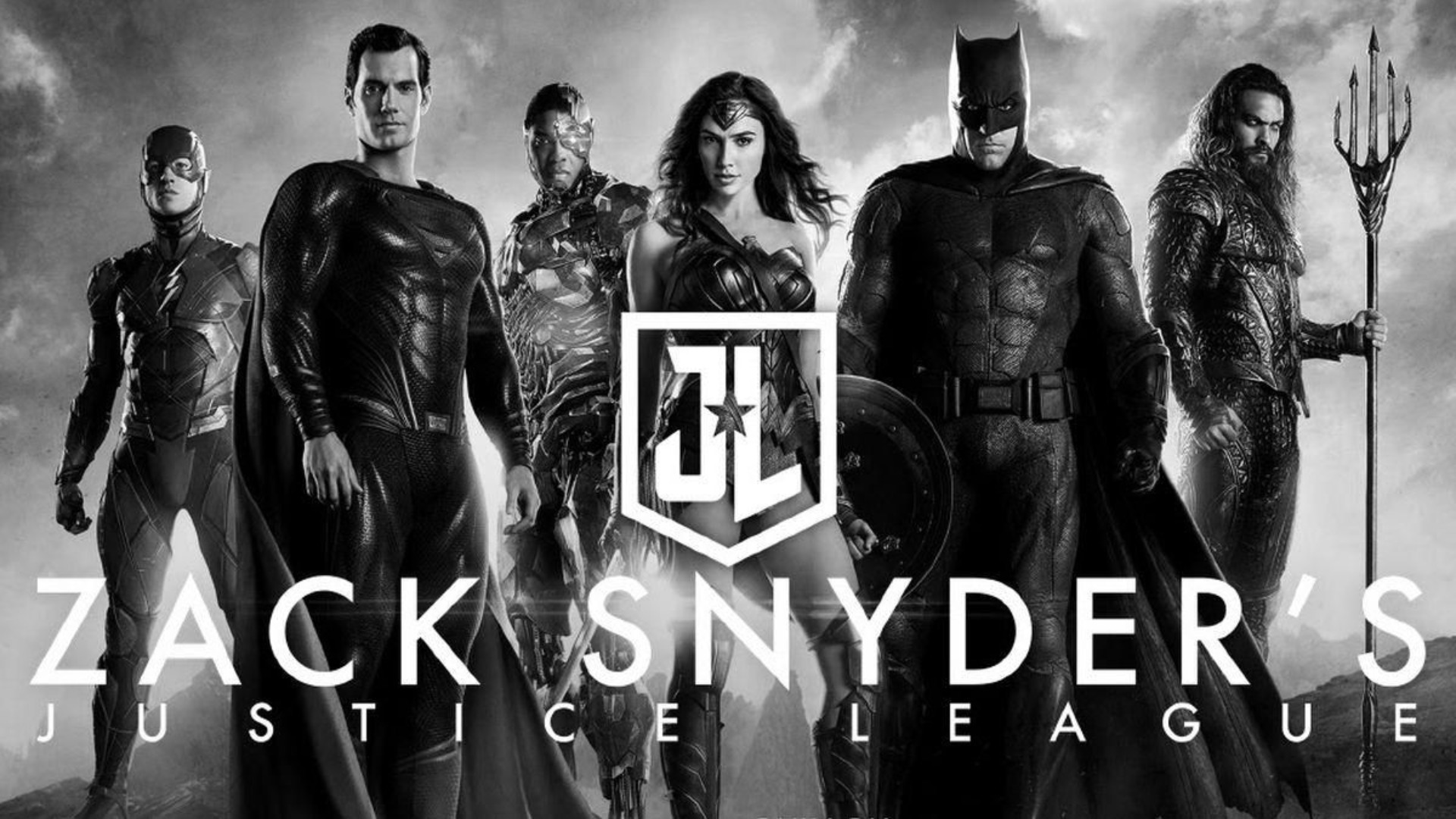 It is arguably the culmination of the power of the uberfan which has been building up for at least 20 years or more starting with the 1997 release of Batman & Robin. Directed by Joel Schumacher and starring an embarrassed George Clooney and a pun mangling Schwarzenegger striding through an electric neon lit fest of campery it couldn’t have been more removed from Tim Burton’s beloved first two Gothic Batman films. Rumour has it that at a test screening an audience member, so incensed at the atrocity he was watching, jumped up and shouted ‘ Death to Joel Schumacher!’. The discontent was picked up by AintItCool, at the time the premier movie website (until AnyGoodFilms arrived obviously!) Run by Harry Knowles a morbidly obese bespectacled ginger diabetic and self described nerd he joined in with a campaign against the director and the film itself which saw the £125m budgeted film take a paltry £238m – almost $100m less than the previous film and it ended the franchise for almost a decade until Christopher Nolan took Batman to a whole new level. 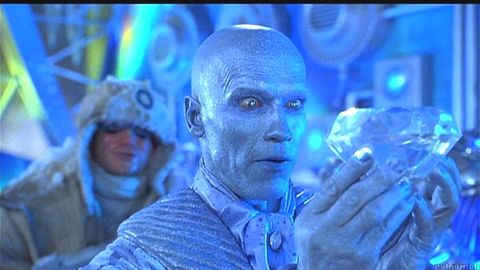 It can’t be underestimated the power of AintitCool at the time with execs knowing that positive coverage would assure good box office as was seen with perhaps the unexpected success of 1998 film ‘Blade’ which made a huge £131m from its modest budget. The site continued to pile praise on the comic book adaptations with the arrival of X-Men in 2000 a franchise which seems to have crashed and burned since the catastrophic failure of Dark Phoenix.

The studio’s were now having to accommodate the demands of the uber fans and when the studio’s  got it right the returns are gargantuan as proved by Avengers Endgame now the biggest grossing film of all time. So the Snyder Cut is arguably a logical step for the online trolls and uber fans now seemingly with the power and influence to demand, and more importantly, get whatever they ask for when it comes to comic book adaptations. Snyder has always asserted a certain power with his comic book films having been granted Director Cuts of Watchmen and Sucker Punch (earning $185m and $89m respectively neither of which were box office successes).  Snyder made an auspicious start in feature films with his remake of ‘Dawn of the Dead’ and ‘300’ both of which were hugely enjoyable but Snyder is hardly the auteur in the same league as say Tarantino or Nolan and without perhaps the singular aesthetic  visions of directors like Ridley Scott or David Fincher. That said we’re as interested to see his version of Justice League as the next person.

But the uber fan demand go beyond a particular cut of comic book films. Over the past few years we’ve had ‘#GiveCaptainAmericaaBoyfriend’ and perhaps in today’s more progressive climate audiences would take this development in their stride. Yet equally there have been uber fans laying into a Star Wars actress Kelly Marie Tran who, fed up with the vitriolic abuse from trolls for her role in the films, shut down her instagram account and the Star Wars franchise has more than its fair share of twitter trolls. Quite what this holds for the future of the DC universe remains to be seen with the release of Wonder Woman 1984 next to hit the big screens (whenever that is). Lets hope the fan fervour dies down but we’re not holding our breath………