Iranian-American writer/director Ramin Bahrani and Indian author Aravind Adiga have been friends for over twenty years before the director finally got round to making a film of the  2008 novel and Booker prize winning, The White Tiger, a book which the author had dedicated to the director. 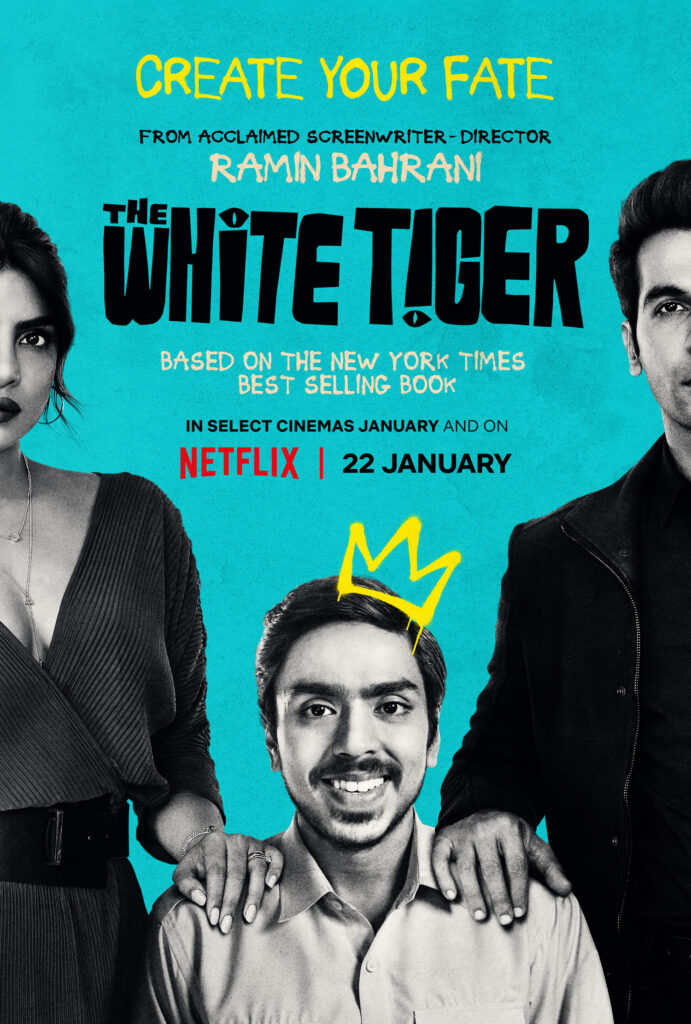 It was not until Bahrani had had success with his earlier films that he felt ready to tackle the novel and get round to making The White Tiger which also coincided with Netflix making a big push into the Indian market. Having optioned the novel he began writing the script having gone to India to carry out some research as well as speak to some big name actors who had expressed interest until actor, singer and songwriter Adarsh Gourav auditioned for the role and immediately won over the director. 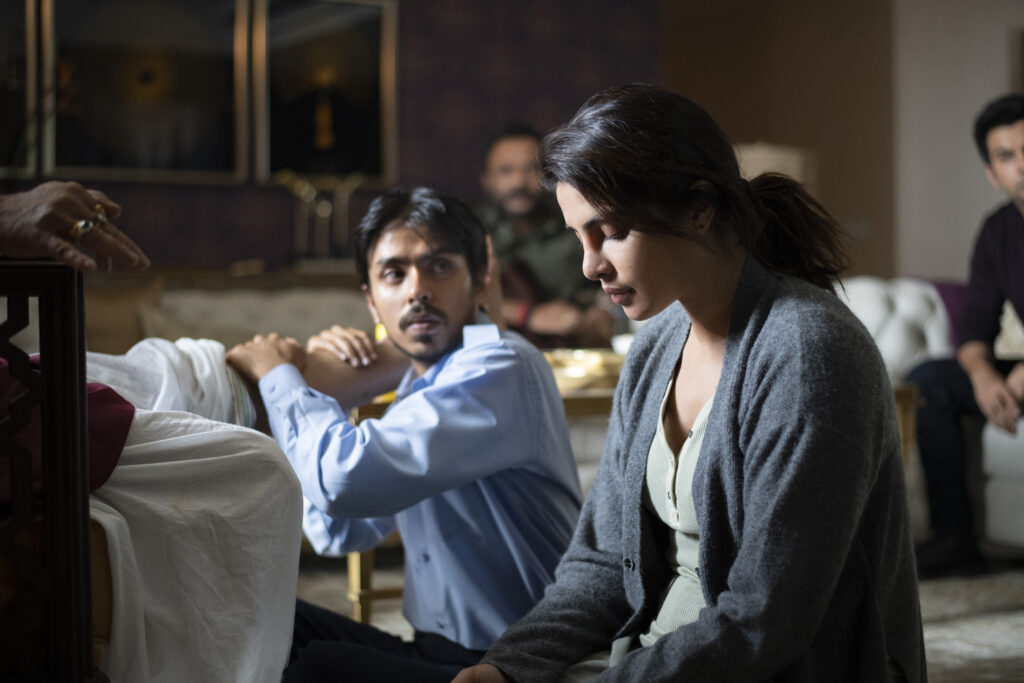 Supporting Gourav was Rajkummar Rao, a mainstream Bolly­wood alongside Priyanka Chopra Jonas the hugely popular Indian actress name who made her Hollywood break  through in TV series Quantico and feature film  Isn’t It Romantic? And is to star in the much anticipated The Matrix 4. Taking a few key personnel they shot in an ‘uncontrollable’ India as they went about making The White Tiger with a large local crew before editing and managing post production back in New York as the pandemic kicked in. 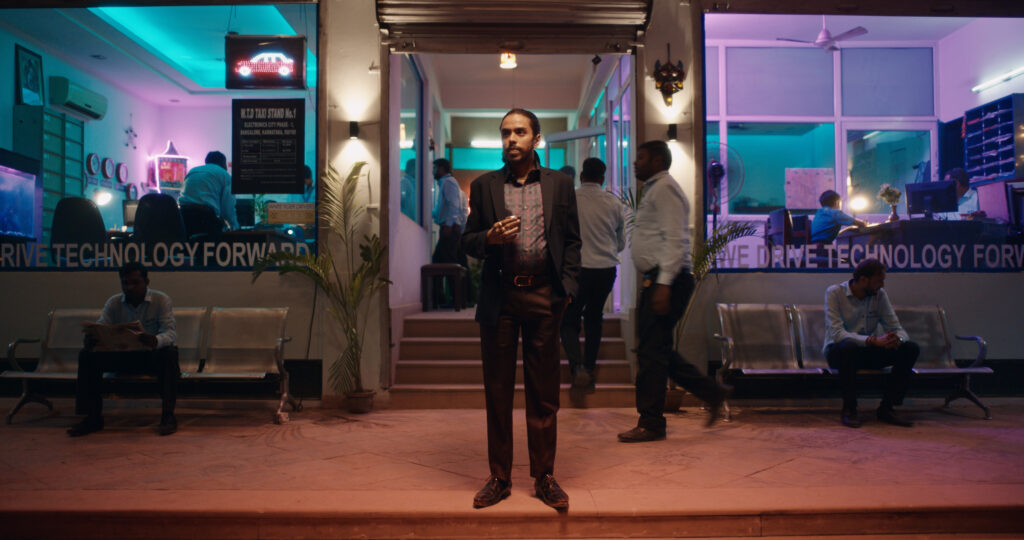 The film has had a load of great reviews (read ours HERE) when it was released back ion January 22nd 2021 becoming the top streamed film for two weeks in 64 countries with 27 million households having watched it within the first four weeks of release.

The White Tiger has rightly earned Bahrani a 2021 Best Adapted Screenplay Oscar nomination but whilst he waits to find out if he has won one of the men in gold he is shooting a documentary about the man who invented the bullet proof vest as well as writing and directing an adaptation of the 2020 novel, ‘Amnesty’.