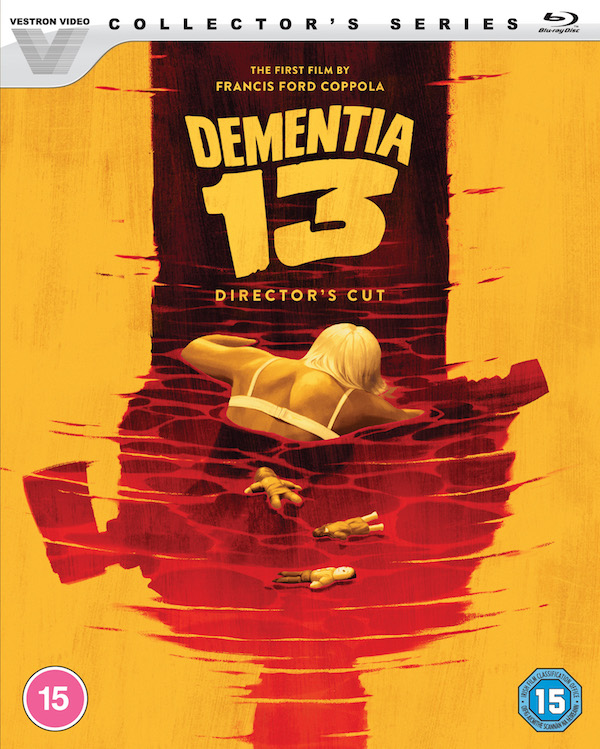 Francis Ford Coppola was amongst that group of directors that included George Lucas, Martin Scorsese, Brian De Palma and of course Spielberg who would all make their mark in the 70’s. Coppola, especially, made outstanding and career high films that included The Conversation, Apocalypse Now and the first two masterful Godfather films. That those classics came from a director who had made low budget and forgettable films ‘The Bellboy and the Playgirls’ seemed unlikely and ‘Dementia 13’ even more so. 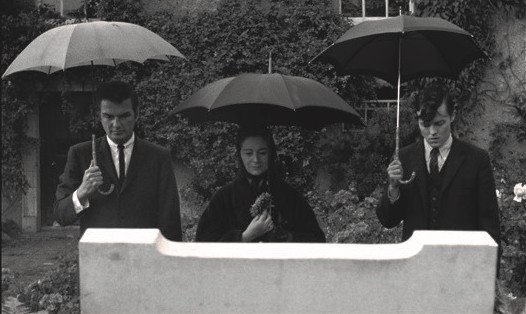 It was made under the tutelage of Roger Corman responsible for giving breaks to Scorsese and Joe Dante and he gave Coppola a type of free rein but on a typically tight budget to make his own feature film. That film was Dementia 13 which follows a widow shocked by the death of her spouse but not so shocked that she can’t hatch a plan to get her hands on his inheritance unaware that she is the target of an axe wielding maniac lurking on the family’s sprawling estate. It’s schlock horror and was a genre that he would only return to decades later with his version of Dracula. 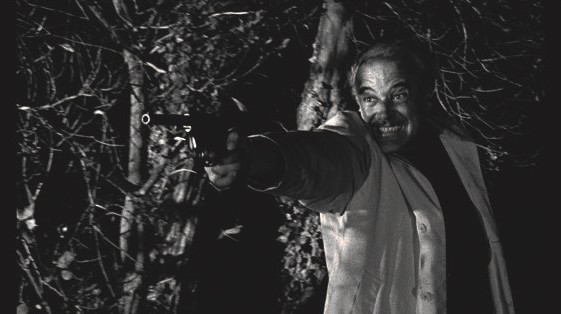 The opportunity to direct Dementia 13 only came about as Coppola had been working as Corman’s assistant on another film The Young Riders and was allowed to make his film only if he used the same sets, crew and some of the cast which here included Patrick Magee and also had to work around Corman’s own shooting schedule. Francis Coppola, as he was first credited, shot the whole film in just over a week and whilst it’s all a bit hokey there is clearly a talent at work behind the camera and this version of the film has been restored into a Directors Cut and supervised by the man himself who has also specially shot an intro to the film as well as recording a fascinating commentary which is well worth a listen