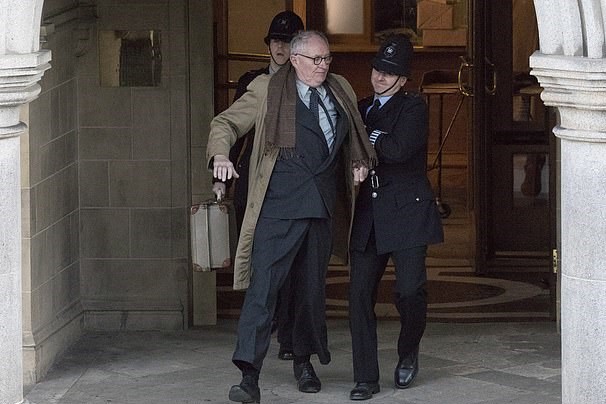 The story behind the theft of The Duke of Wellington portrait is typically British and was something of a cause celebre back in 1961 but 60 years later has been lost in the mists of time and perhaps would have remained that way until London-based producer Nicky Bentham, founder of Neon Films, received an email from a Christopher Bunton. A complete stranger to the producer but what spiked her interest was the claim of a story that would make a great film something that producers are all too used to hearing but it turned out that Bunton’s grandfather was Kempton Bunton who had stolen the painting from the National Gallery before being caught and put on trial.  Seemingly too good to be true the producer did some digging and found that everything Bunton had told her was indeed true. 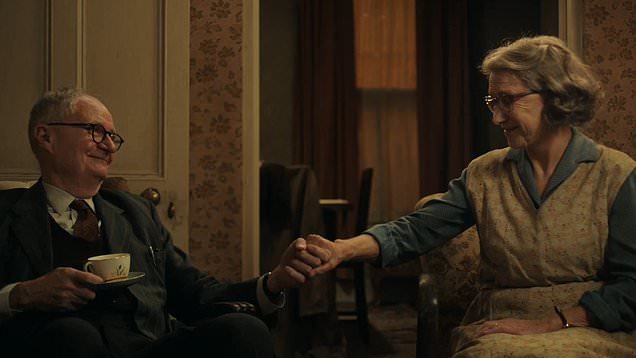 Like so many film fans Christopher Bunton had written his own screenplay (in the film his grandfather is also a budding but ultimately failed playwright too and his memoirs were referred to for the development of the film) but Bentham knew that if it was to get made it needed a professional screenwriter especially as several of the characters in the film were still alive.  2015 saw the project optioned and Pathe UK approached, who have a respected back catalogue of true stories about inspirational British underdogs that included Philomena and Pride,  about making the film who agreed to finance  50% of the development before considering any distribution of the film.

The development of film is nearly always a lengthy and drawn out process and by 2017 Bentham approached screenwriters Richard Bean and Clive Coleman. Bean had written the acclaimed One Man, Two Guvnors whilst Coleman was a former barrister who now worked as the BBC’s legal correspondent as well as being a writer. Their first draft was something of a heist type thriller which wasn’t really the heart of the story and not what was wanted. Instead the screenwriters overhauled the script making it more of a family story with the theft as a hook. Coleman in his former career as a barrister was  familiar with the workings of the Old Bailey which made his input into the final act of the film at the court invaluable. 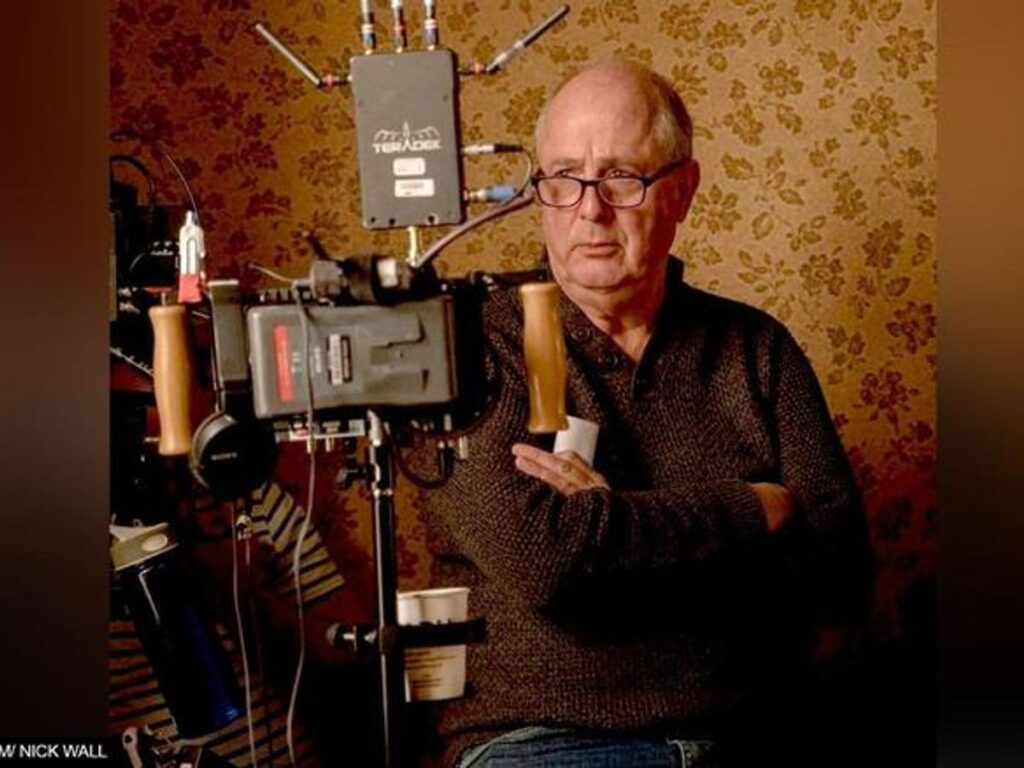 With the script in place Bentham approached director the late Roger Michell (he sadly passed away in September 2021) who had helmed Notting Hill,. However he had other commitments and only started looking at the script after he had completed work on that project. Both Michell and Jim Broadbent, who was by now also aware of the project, had worked together before and were represented by the same management. Ironically both agreed to do the film but only if the other did it. That Kempton Bunton could be seen as something of a waster meant that in the wrong hands audiences might not sympathize with him but this was balanced by the casting of Helen Mirren as his wife and her indomitable spirit and ultimately the humanity of both characters.

There’s something of the Ealing comedies about the film and the appeal to a British audience about a British story is obvious but how would you interest international audience  Fortunately distributors  on the world market were very interested and the film was bought for several major territories before the film had even started shooting in January 2020 finishing just before the UK lockdown in March 2020. And after the film had wrapped the film was picked up for the US, Scandi and South American market with Cannes 2020 and the Venice Film Festival further boosting interest in the film.

But like so many other films the pandemic postponed the release to September 2021which in turn was postponed again to February 2022 due to research showing that the older audience that the film would attract were unlikely to return to cinemas by Autumn 2021. It meant that the advertising campaign was put on hold  preventing irretrievable costs if it had gone ahead at that point in time.