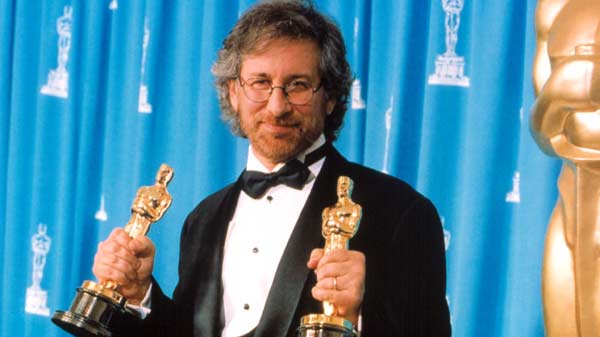 As probably the most famous film director of any generation with only Hitchcock the only other easily recognised director, Steven Spielberg has a profile as high if not higher than many A-list actors. Having started the modern day blockbuster with Jaws and then going on to make many of the biggest box office films of all time it seems that we will now get Steven Spielberg the movie if rumours are to be believed. 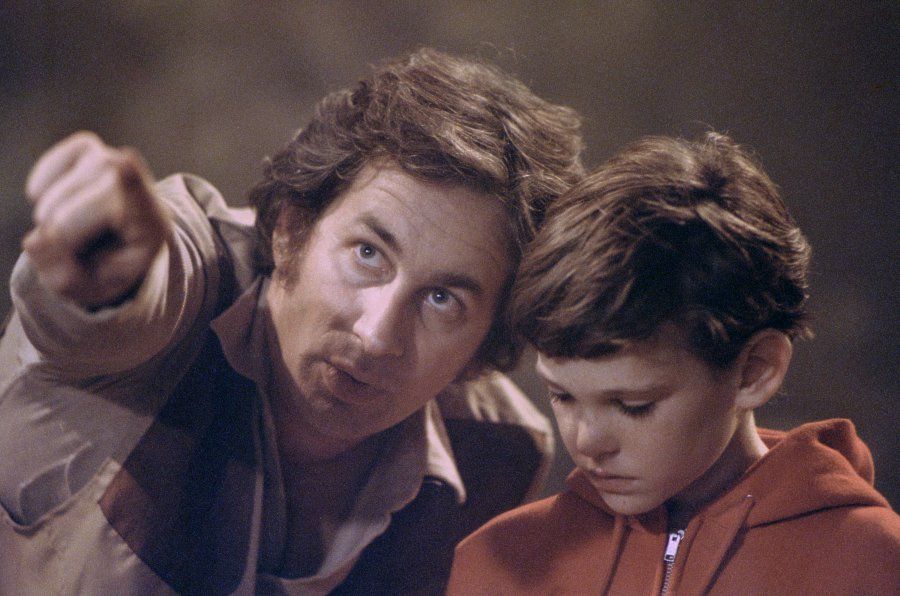 Reports are that there is to be a currently untitled feature from Spielberg’s own production company, Amblin, that will be loosely based on his own childhood growing up in Arizona. The director has drawn on his own childhood before with many of the family scenes in ‘E.T.’ inspired by his days living his his divorced mother and siblings and his obsession with UFO’s inspired several scenes in, ‘Close Encounters of the Third Kind‘ a film that he wrote himself and Steven Spielberg the Movie will be the first time since “A.I.” twenty years ago that Spielberg will be involved in screenwriting, in this case though the director will be co-writing the script with regular collaborator Tony Kushner. For Spielberg, Kushner has written ‘Munich’, ‘Lincoln’ and the to be released remake of ‘West Side Story’ which hopefully we will see at the end of this year having been postponed from Christmas 2020. 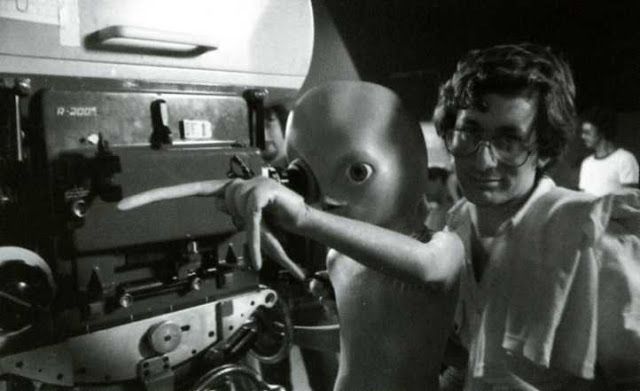 Casting wise its rumoured that Michelle Williams is in negotiations to star in a major role that is likely to be based on Spielberg’s own mother, who played such a significant role in the director’s early life, but with “a separate and original voice”. Casting on other roles has already started and includes children at varying ages. Shooting on the film is set to start this summer with the intention to release the film in 2022. We very much doubt that it will be titled, Steven Spielberg the Movie.