You just have to look at the ongoing saga of getting Indiana Jones 5 made (read HERE)  to see how long it takes to get a film on screen and Oscar winner The Favourite took 20 years (read HERE). So with China gifting the world covid-19, cinemas worldwide went in to lockdown. Now for many films that were on the cusp of  release (to the dismay of us we were told on the morning of A Quiet Place 2 premiere that is was postponed indefinitely) they were able to delay their release (see HERE) but some features were devastated having only opened the week before the lock down and amongst those was Misbehaviour. The film’s highly respected producer Suzanne Mackie, who was behind Calender Girls and Kinky Boots, spent 10 years working to get Miss World comedy-drama Misbehaviour on to the big screen and yet just four days after its release cinemas went into lockdown. “All that time, all that love and it’s just completely gone,” said Mackie. 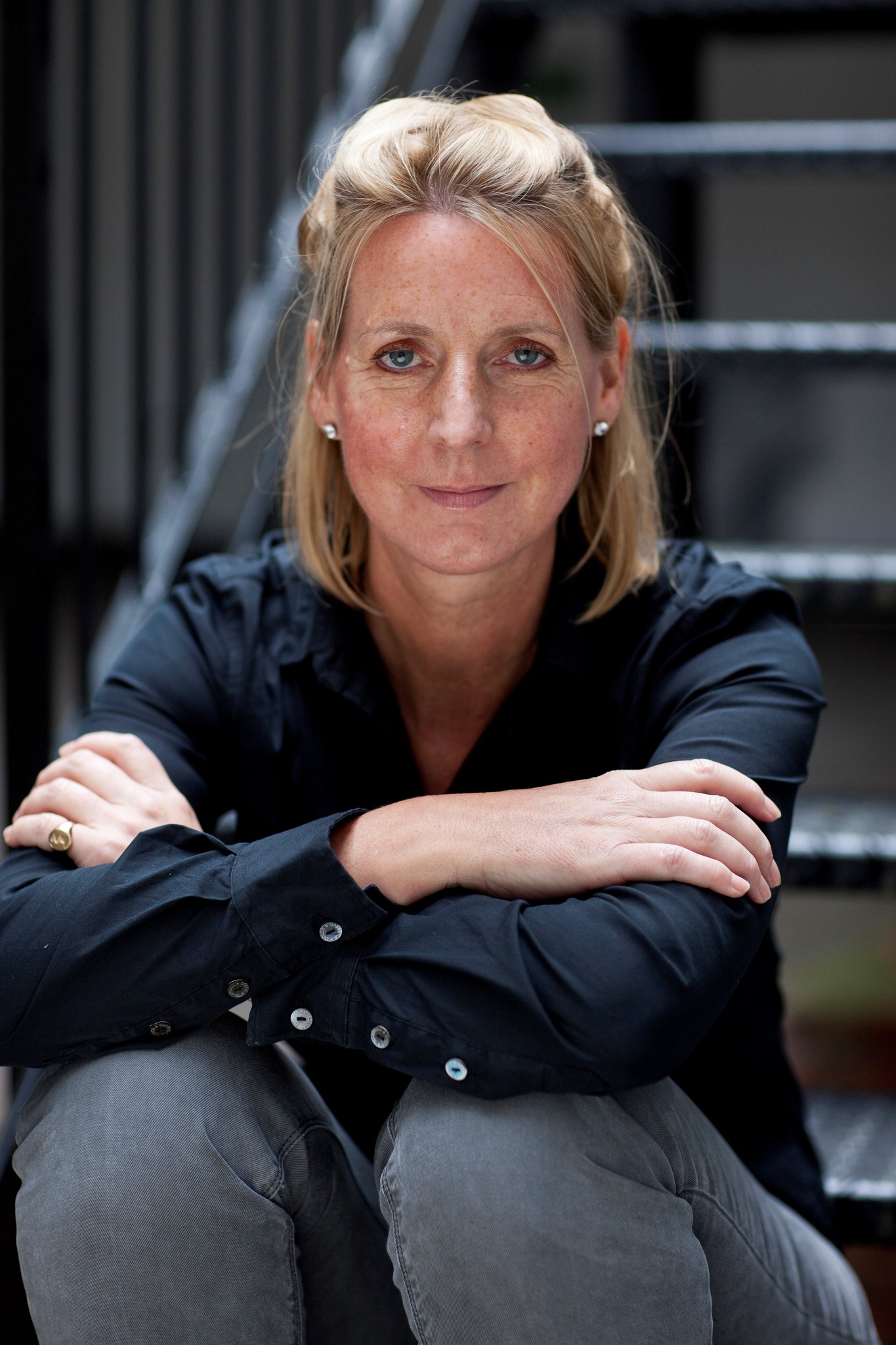 It’s a great shame because Misbehaviour was a decent film about the women who plotted to disrupt the 1970 Miss World beauty pageant and was a contrast to Bloodshot and horror thriller The Hunt which opened at the same time. With an older demographic the potential audience were told that same weekend to practice social distancing as well as being advised to stay away from crowds. “With a heavy heart, I’d have to say it played to a diminished audience because our audience is the one that was heeding ever-more intense news about the virus and would be fearful of crowds,” sighed Mackie. The film opened in 8th place earning only £330,000 ($410,000) closing with £420,000 ($520,000) when cinemas shut their doors shortly after. But like several films since the film has been quickly given an early digital release three months earlier than intended.

It is of some relief to producer Mackie seeing as the ten year production process which started when she heard protesters Sally Alexander and Jo Robinson as well as Jennifer Hosten, the first black Miss World winner talking about the event on a BBC Radio 4 programme in September 2010. The film directed by Philippa Lowthorpe had a nearly all female cast as well as a predominantly female crew too. But as with all big releases marketing plans had been made well in advance but when Covid 19 became ever more threatening Mackie was hoping her film might survive the imminent lockdown.

But it was short lived. “The first week of it opening, you could just feel those closures coming like a tsunami,” she says. “Until that moment, we thought we might be able to muddle through but, of course, you can’t. It was just bigger and more powerful than any of us. There was such a sudden escalation of the severity of the virus. It felt like a sudden impact rather than a gradual one.”

Misbehaviour’s  early digital release was not the only one – Universal’s, ‘Trolls World Tour’, a big release for the studio has bypassed cinemas altogether but its been rumoured that some titles might be re-released when cinemas finally re-open after the lockdown is lifted. But Mackie is less sure. “I’d love to see it happen but I’m not sure it will,” Mackie concedes. “Between the publicity and booking of cinemas, I think that slot would be hard to find again so I think the digital release might be its only chance.”

The fate of Misbehaviour has had a wider impact on film production and it’s already known that many major films including Jurassic World 3. The Matrix 4 and The Batman have shut down production with the crew effectively without work.  Luckily for Mackie season four of The Crown, had just finished filming before lockdown and is now in post-production. But as for film crews going on to other projects Mackie says, “We’re trying to support freelancers through initiatives and schemes but it breaks my heart to think about it, not knowing what the future will bring.” Its grim news for  freelancers as reports suggest that 93% are now out of work as productions ease shooting.