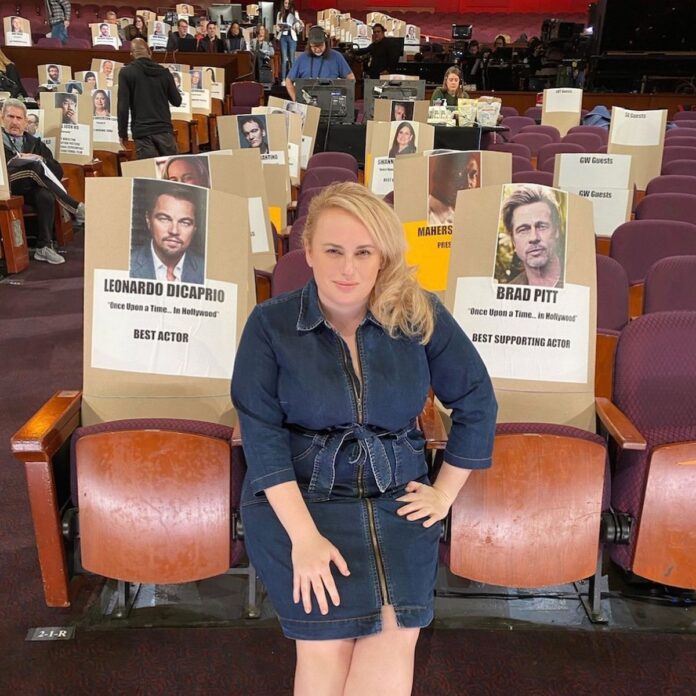 It’s of little surprise that 2020’s pandemic prompted a radical overhaul of the film industry with cinemas closing and streaming really coming to the fore but with only 2 blockbusters seeing a theatrical release and the rest shunted off to the various streaming channels. So  the 2021 awards season has also had an overhaul and here’s how the 2021 awards season countdown goes!

December 31st 2020 was the deadline for international feature submissions to have been screened in their country of origin.

January 7th 2021 is the DGA (Directors Guild of America) entry deadline for films with planned, scheduled or actual theatrical release between January 1-December 31 2020 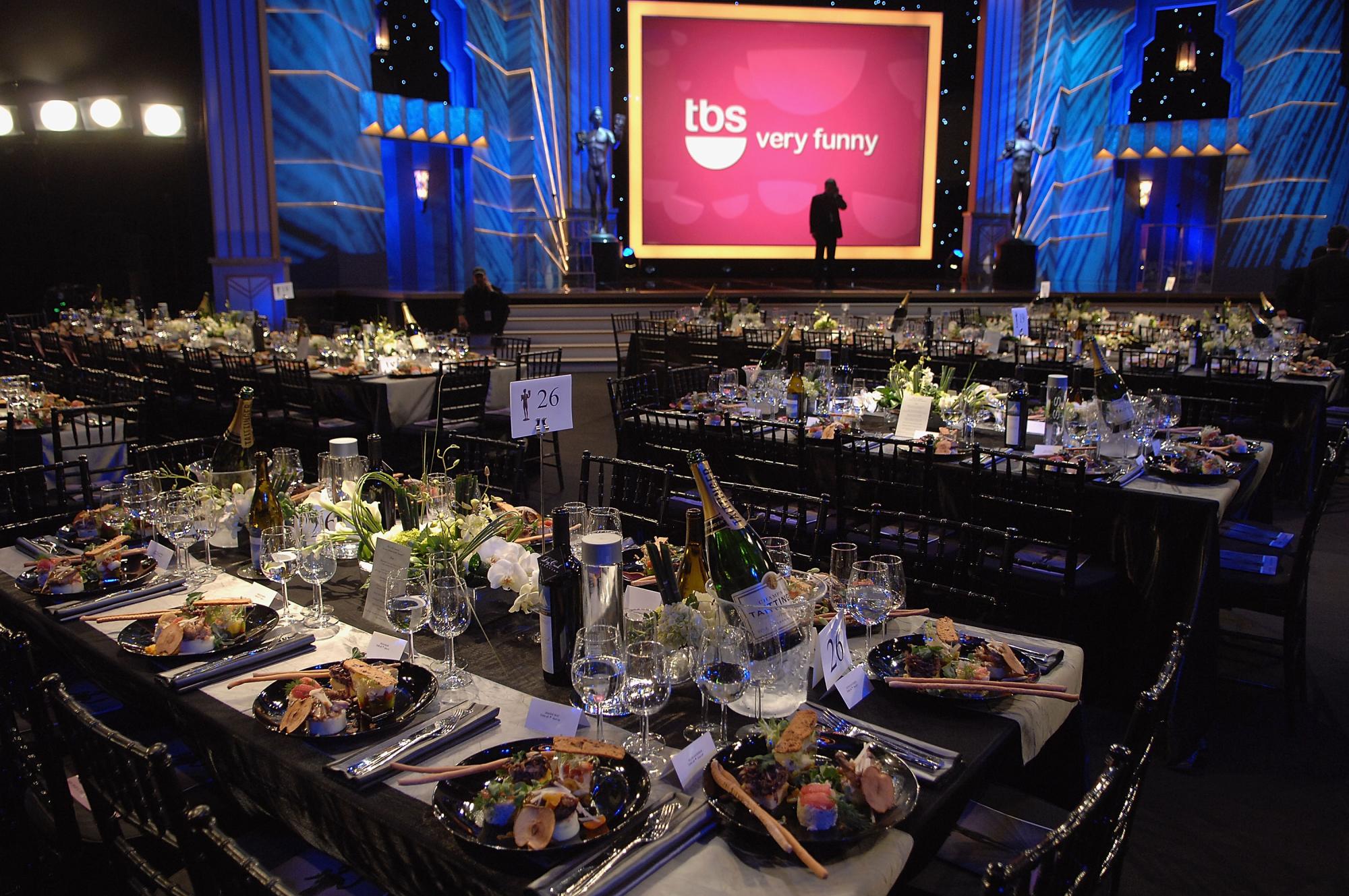 January 26th 2021 BAFTA round one voting closes at 18.00 GMT and is the deadline for SVFX (Special Visual Effects) reels.

January 29th 2021 is the Oscars deadline for withdrawing a film from consideration (why anyone would want to withdraw their film is anyone’s guess!)

February 28th 2021: Golden Globes ceremony. Oscars films in general categories must have a release by this date!

By now the studio campaigns go into overdrive in a bid to get their films to win….

April 9th 2021: BAFTA entered films must be screened to the public by this date (except for films not in the English language and documentaries). DGA deadline to vote online for theatrical feature film award

…….and then the awards season starts all over again for Oscars 2022!