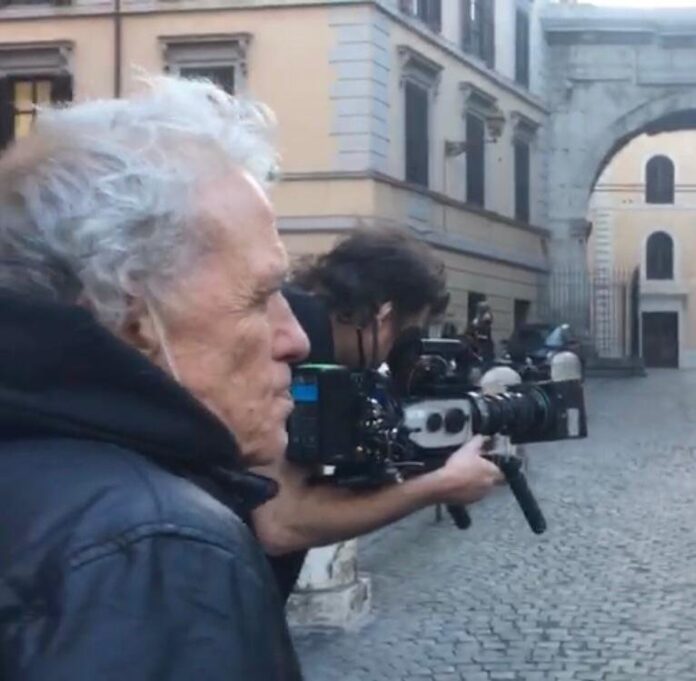 For many director Abel Ferrara will forever be associated with his feature film debut ‘Driller Killer’ with its notorious video cover getting the film banned with the introduction of the 1984 Video Recordings Act. Since then he has directed an varied range of films that have included the excellent King of New York, Bad Lieutenant and even a studio film that starred Madonna!

A New Yorker for most of his life until he upped sticks and moved to Rome some years ago where his output has been prolific with a combination of documentaries and feature films. His latest Zeros and Ones stars Ethan Hawke (reviewed HERE) in thriller involving conspiracies and a terrorist plot against the Vatican.

We spoke to him at his home in Rome about the film shot during a rigid lockdown period in Rome and how he got Ethan Hawke onboard after the actor read a script which he admits to not understanding. Typically forthright the director explained all to us and went on to speak about projects he hopes to shoot shortly and we went on to ask him about sequels to Driller Killer and others.