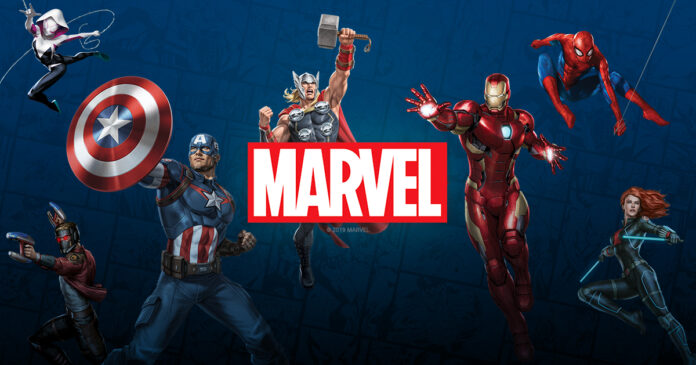 Right from Iron Man in 2008 we’ve had post credits scenes, which for those of us not well versed in the history of Marvel were initially puzzled by, but now they are staple of the films so much so that we now have both a mid credit scene that hints at what’s to come in future films and a post credit scene that is there for laughs. It’s now almost impossible to leave the cinema until they’ve been on. Once audiences started to understand that these end credits scenes were leading to something big they became an essential part of the Marvel film experience and in fairness some of them were jaw dropping notably that seen in  Avengers Infinity War but with it all culminating at the end of Avengers Endgame so do we really now still need Marvel post credits scenes?

Since the pandemic when locked down delayed the release of every major film, attention shifted to the spin off TV series but now the backlog of films are being released the post credit scenes seem to only introduce new characters, as seen with Eternals, Doctor Strange in the Multiverse of Madness and Thor Love and Thunder. Now all of these could instead have had teasers possibly to the forthcoming Antman Quantumania or Guardians of the Galaxy 3.

So these new character introductions is a bold move for characters whose position in the MCU have not yet been established or suggested as to where they will fit in. With 25+ movies plus a number of well regarded TV series the cast of characters is now getting huge to the point where if you’re not a die hard fan with an extensive knowledge of Marvel it’s getting hard to keep up with who’s who and what’s what in the MCU.

Maybe we’re wrong but with those end credit scenes teasing the future plot line direction now seemingly over Is it time to end the Marvel post credits scenes?

The best and worst Predator films…….