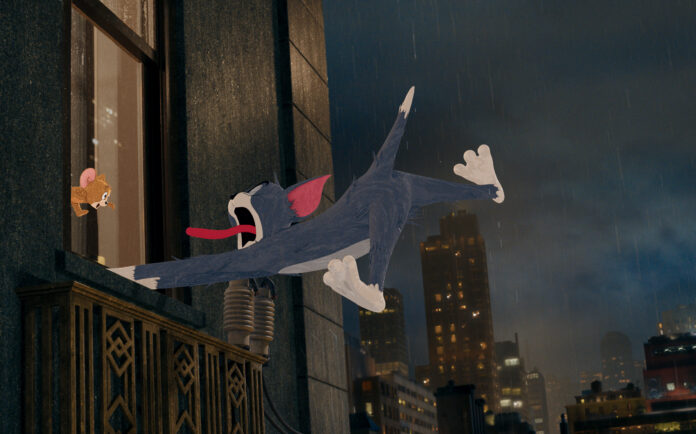 For a generation Tom and Jerry, were the finest of the iconic animated characters. Silent except for the yelps from Tom cat as Jerry mouse ran rings round him their bursts of visually inventive anarchy were ideally suited for their short films but how would do they translate to a 100 minute live action – animation hybrid feature film?

The omens are bad when the films titles open over a stunningly beautiful overhead cityscape shots of Manhattan spoilt by a trio of rapping pigeons performing A Tribe called Quests, ‘Can I Kick it?’ for reasons unknown. Tom is on the train to New York where he pretends to be blind and plays the keyboards in the park where a homeless Jerry comes across him and uncovers him in front of a now irate audience. It’s the first of their furious cat and mouse chases that ends with Tom knocking Kayla (Chloe Grace Moretz) off her push bike. 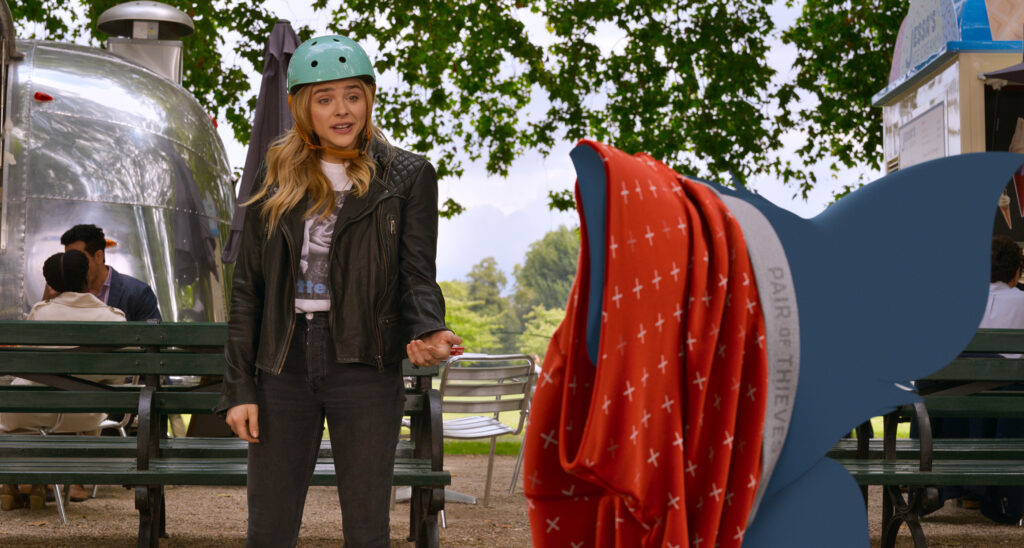 It’s the first of the trio’s encounters when Kayla, a native New Yorker who cons her way into a hotel hospitality manager job on the eve of a huge high profile wedding of what appear to be a pair of instagrammers. So its here’s where the film really starts to go awry because its Kayla rather than Tom and Jerry who takes centre stage as her co-worker Terence (Michael Cena) is eager to see her fired for no obvious reason and there’s a temperamental head chef played by Ken Jeong with the subtle nuance of Swan Lake performed by Gemma Collins. And her position in the hotel is jeopardised further when Jerry sets up home in the hotel and Kayla sets upon the idea of employing Tom to hunt him down before the wedding day. What could go wrong? The answer is pretty much everything. 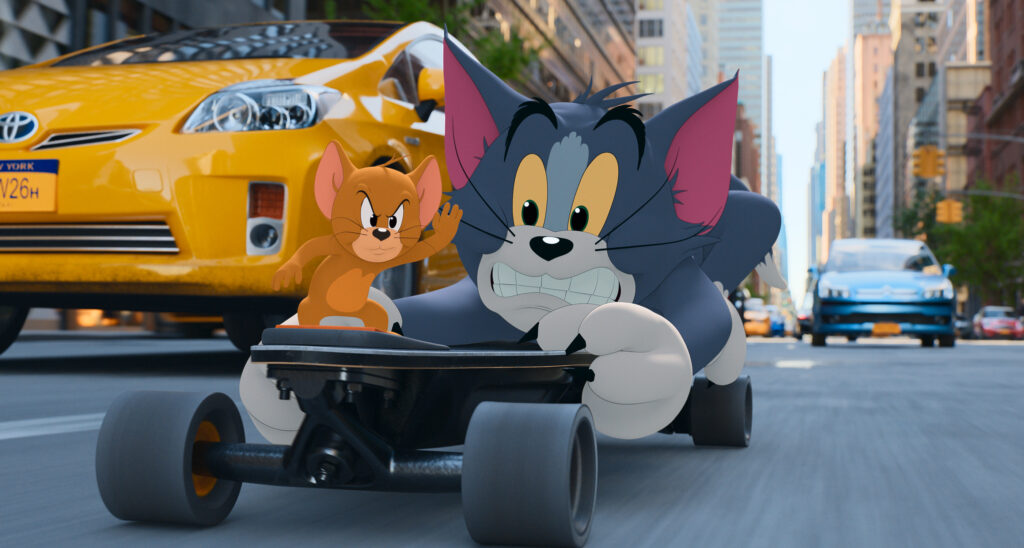 The animated short films were master classes in visual creativity as the two waged war against each other but this expanded version has few moments with perhaps only a moment of Tom on an electrical wire that get anywhere near that. What should be extended sequences of inventive physical humour between Tom and Jerry are thrown away in favour of the dull human characters and its only Chloe Grace Moretz who gives it her all and is as always a perky presence on screen. The film wears thin very quickly and though it is hotel based the title duo are written out of that setting when the script seems to not know what else to do with them having them return from a sports game for the climatic wedding scene.  Tom even sings at one point and the regular use of rap songs is always a lazy device when film makers attempt to make a film contemporary.  But added to this is that Tom and Jerry has no laugh out loud moments. 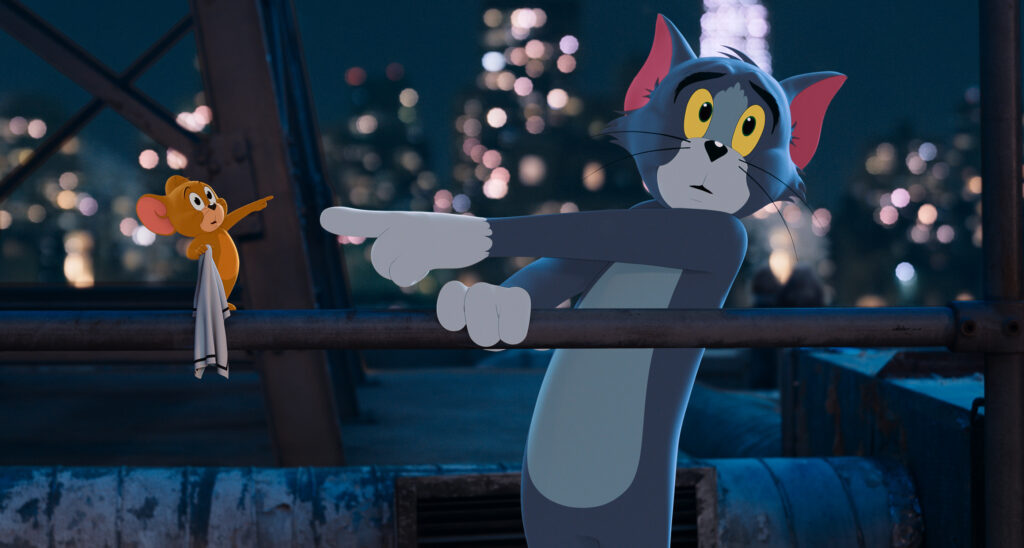 When the quality of children’s film is so high with Pixar setting the bar Tom and Jerry the movie is a crushing disappointment for both adults with fond memories and for today’s kids, who may not be so familiar with them, are unlikely to seek out joy of the far better short cartoons.

Here’s the Tom and Jerry trailer…….