Who would have thought that the sound of a vinegar manufacturer would make one of the most beloved films of the 1980’s but that’s exactly what director Ivan Reitman did yet his childhood origins were austere.

Born in on 27th October 1946 in Komarmo, Czechoslovakia to a father who had been in war time underground resistance (and had gone onto become the owner of the a huge vinegar factory) whilst his mother had survived Auschwitz, he was only four years of age when the family fled to Vienna from an oppressive communist regime. From Vienna the family made their way to Toronto and stayed with a relative. His education soon became secondary to his love of the business of entertainment having started a puppet theatre for summer camps and later playing folk music in coffee houses before eventually going to University to study music & drama where he started making his own short films. 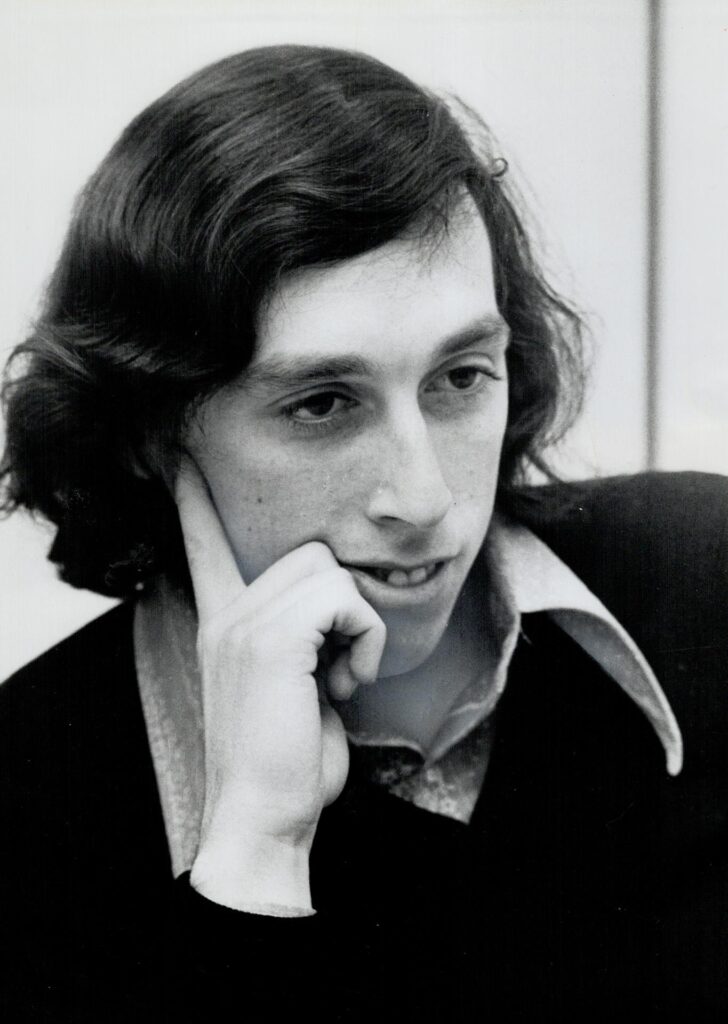 Having left University Ivan Reitman moved to New York where he fell in with a comedy improv troupe that included the then unheard of Bill Murray, John Belushi, Gilda Radner and Harold Ramis who would go on to star in his later films having produced an off Broadway show with the group in 1975. The improv group were happy working and riffing off each other and Ramis quickly learned how to handle talent having made a suggestion about one of their skits which saw Murray wrap a scarf round Reitman’s neck and showing him the door. But they soon made up. 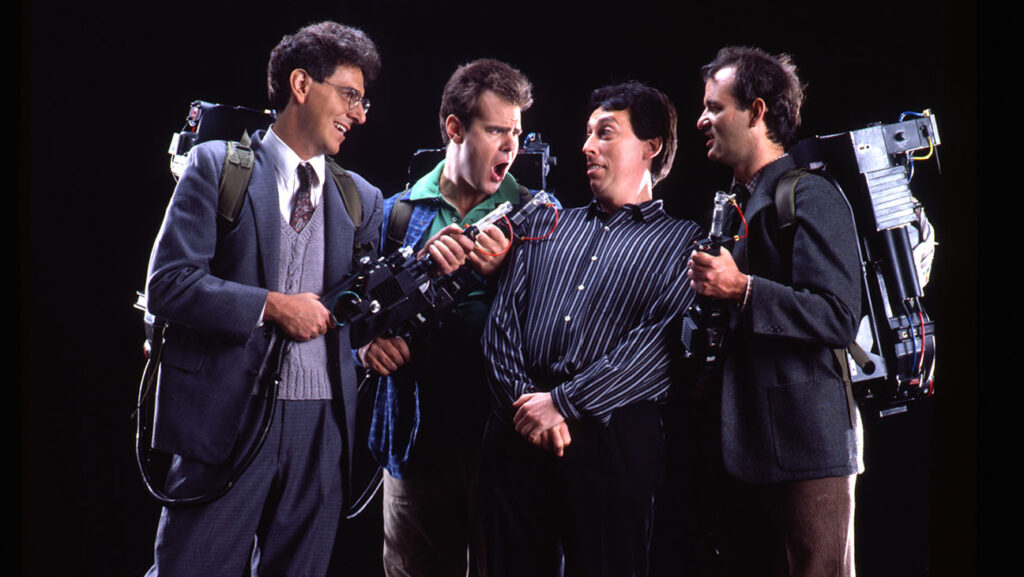 Reitman married in 1976 and had produced a couple of David Cronenberg’s early films notably Shivers and Rabid but by 1978 he would have his first big hit producing National Lampoons Animal House directed by a fledgling John Landis. Having dabbled with a couple of low budget films he would direct Bill Murray in Meatballs (1979), the actors lead debut role quickly followed by Stripes in 1981. They were popular but their success was as nothing comparted to 1984’s Ghostbusters, a supernatural comedy that was huge earning ten times its $30m budget and garnering two Oscar nominations and an unforgettable theme song. The film’s success ensured he was a reliable comedy director of stars notably taking the biggest 80’s action star Arnold Schwarzenegger and broadening his appeal with a series of hit comedy films that started with Twins (1988) followed by Kindergarten Cop and finally Junior in 1994 and in between all this he squeezed in a Ghostbusters sequel. But Junior was to be his last notable hit. 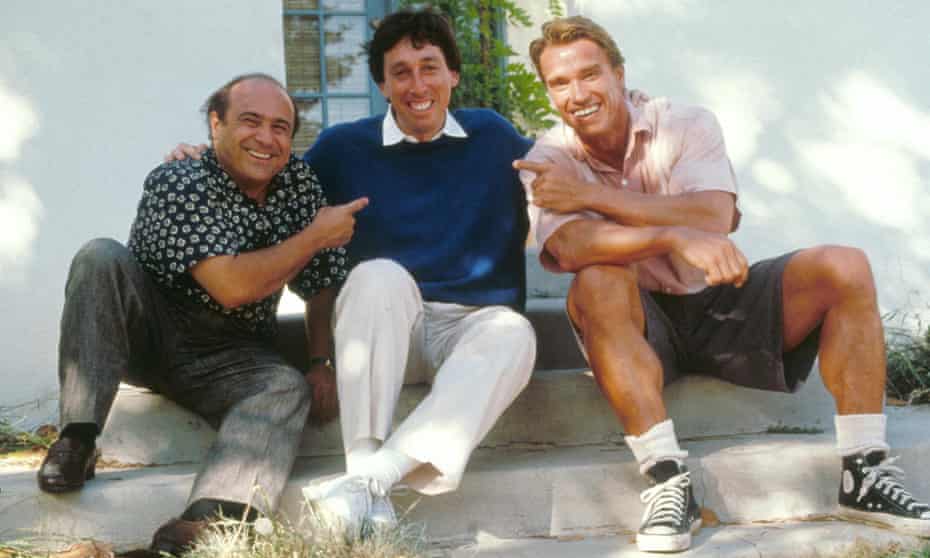 A third Ghostbusters film had been touted for years but never came to fruition with Bill Murray, whilst not refusing to do it equally would not commit either and after the death of Harold Ramis in 2014 Reitman took stock deciding to produce rather than direct what turned out to be an ill-fated all female Ghostbusters reboot in 2016. As it was his last film as director was in 2014 with the Kevin Costner starrer Draft Day which sank. It was the long gestating Twins sequel Triplets that would see him return to helming a film which was to start filming in January 2023. 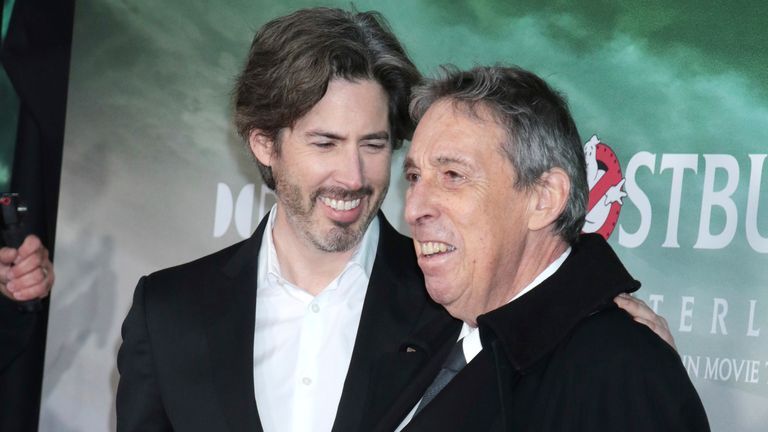 He had three children of which one Jason who would become a director himself with Ghostbusters Afterlife being his most recent and whose release was delayed by the pandemic. Both of them would be nominated for a Best Film Oscar & BAFTA  in 2010 for Up in the Air. Ivan Reitman would produce appearing in London to introduce the UK premiere (watch it HERE) in what would be his last visit to the UK

On 12th February 2022 Ivan Reitman passed away peacefully in his sleep aged 75.