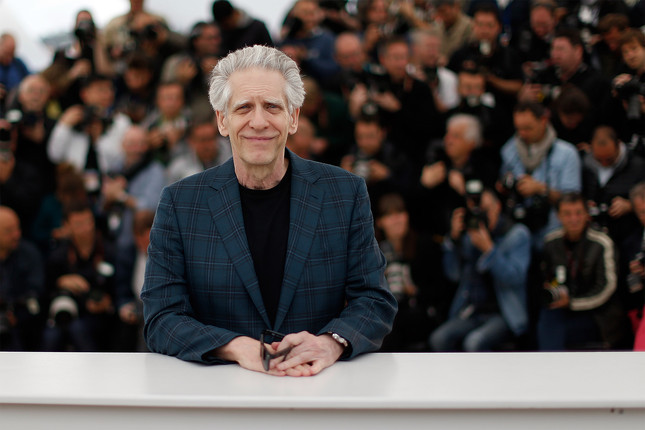 It’s been seven years since director David Cronenberg made his last film with Maps to the Stars and its excellent cast but it was another move away from the horror genre that really made his name with classics such as Scanners, Rabid and his fantastic remake of The Fly which won an Oscar for its make up with Jeff Goldblum’s horrific transformation. Having moved into dramatic films over the past twenty years it looks like we will new get Cronenberg’s sci-fi film as he gets back behind the camera with his frequent collaborator Viggo Mortensen. Kristen Stewart has also been announced to co-star 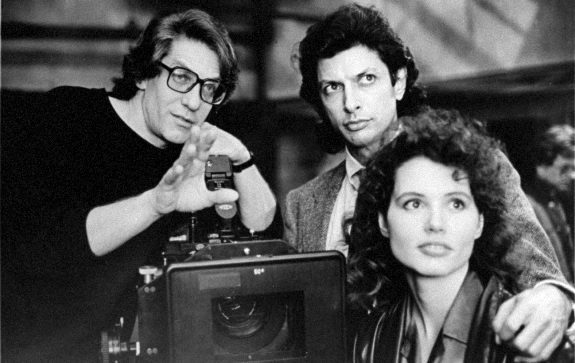 Described as something of a sci-fi noir, “Crimes of the Future” will start filming this summer in  Greece. The title of Cronenberg’s sci-fi film is not a new one for him as it was also the title of one of his earliest low-budget works from back in 1970. That film dealt with a plague unleashed by cosmetic products which kill off the entire population of sexually mature women. Quite whether this new film will be a remake or just shares the same title is not known at present but as synopsis states that it is a, ‘A deep dive into the not-so-distant future where humankind is learning to adapt to its synthetic surroundings. This evolution moves humans beyond their natural state and into a metamorphosis, altering their biological makeup.’ Shooting will run from August 2nd to September 10th, mostly around Athens, Arcade of Anatolia, and the harbour of Piraeus.

In the past seven years since directing his last Cronenberg has been turning his hand to acting in a variety of projects perhaps most unexpectedly in a recurring guest role on “Star Trek: Discovery” on the Paramount+ service. Maybe that is where he has acquired a taste for sci-fi films?