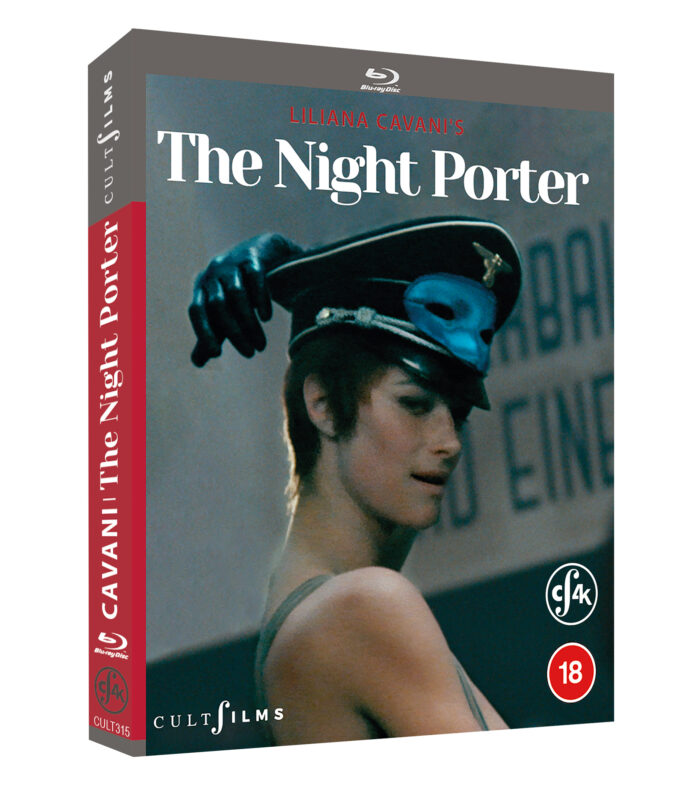 ‘Romantic Pornography’ is how Charlotte Rampling has suggested some may regard 1974’s controversial ‘ The Night Porter ’. That’s one of the more polite critiques of the film. The late great Roget Ebert was far more forthright calling the film, ‘nasty as it is lubricious, a despicable attempt to titillate us by exploiting memories of persecution and suffering’.

The Night Porter was co-written by director Liliana Cavani and starred Dirk Bigarde as Max an SS officer  working as a night porter in 1957 at a Vienna hotel and it’s here that he has a chance encounter with one of the guests Lucia (Charlotte Rampling) who is staying there with her husband, an orchestra conductor. The twist here is that Lucia was a young inmate at a concentration camp where Max developed a sadomasochist relationship with her through torture and rape. They resume their affair when Lucia’s husband leaves but she is the only surviving witness to the atrocities committed at the camp and coincidentally a group of former Nazi’s use the hotel as a meeting point to discuss covering up their past and eliminating evidence. 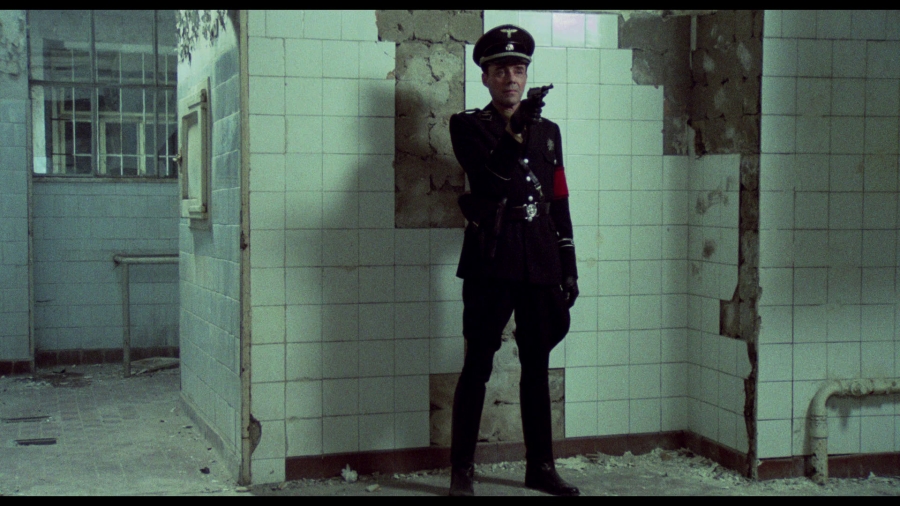 Rampling and Bogarde had worked together on ‘The Damned’ and had enjoyed working with each other. Bogarde had told her about The Night Porter script seeing it as an ideal vehicle for them both but it would be some years before Cavani could get the finance together. The actors saw it as a love story, albeit a perverse one, whereas Cavani saw it as an indictment of what former Nazis were up to and scenes were filmed in two ways to satisfy both parties before Cavani settled on letting the actors do it their way. With their romance resumed there are frequent but sketchy flashbacks to the origin of the relationship that doesn’t satisfactorily explain.

At the time most of the outrage was prompted by the full frontal nudity laced with fetish-izing Nazi uniform and it’s an uneasy watch and coming over as somewhat superficial in its treatment of a twisted romance almost to a soap opera level when the Nazi’s hunting for Lucia as the sole surviving witness is concerned. It’s little surprise that respected critics like Roger Ebert and Pauline Kael were appalled at the film with Kael outraged that Rampling had appeared in it. Bogarde and Rampling fully commit to the roles and there are some odd supporting characters – a ballet dancing Nazi who looks like the bastard offspring of Nosferatu and Wayne Sleep, a grandiose hotel guest with so much white foundation make up and  big fake eyelashes that her face looks like bag of flour that two crows have crashed into.

The Night Porter is art house cinema and was sold as ‘the most controversial film of the year’ and had had the ground for sexually liberated films prepared by Bernardo Bertolucci’s ‘Last Tango in Paris’. Rampling herself has gone on record as saying that it’s slow and she’s right but there’s as much to like (performances, classy visuals) as there is to dislike (violence towards women) and its challenging subject matter exploring deviant desire makes it far from commercial and 45 years later The Night Porter remains as controversial and provocative as ever.