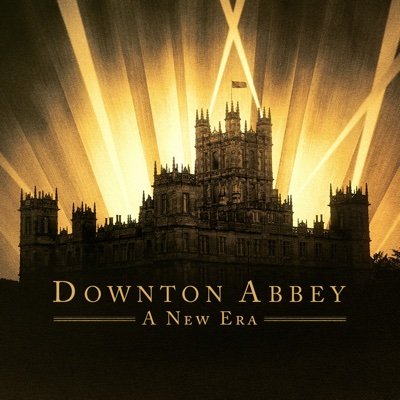 The Crawleys are going slightly meta for this new film with a major storyline about a film being shot at the castle. Grantham appears rather unimpressed by the prospect of “actresses plastered in makeup and actors just plastered,” invading his home, which has several other members of the house somewhat giddy in excitement (“will there be film stars, famous ones?” asks Sophie McShera’s Daisy). The famous film stars in question are played by Dominic West and Laura Haddock, with West looking much like late British icon David Niven with some impressive slicked back hair and a thin moustache.

The sequel also delves into the “mysterious past” of Maggie Smith’s Dowager Countess, still very much alive and a villa in the French Riviera she has recently become the owner of following a relationship she had with a man many years earlier. “They spent a few days together and he gives her a house,” snipes Penelope Winton’s Isobel Crawley.