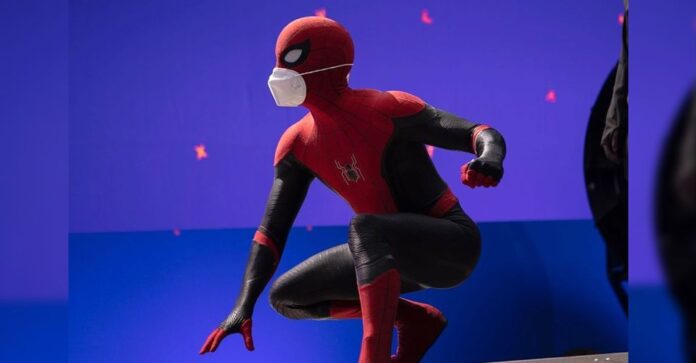 Despite the worldwide pandemic the big blockbusters continue shooting in covid secure conditions and currently we have the next Spiderman film in production with Tom Holland once again in the lead role. So to that ends we’ve done a bit of digging and this is what we know about Jon Watts 3rd Spiderman film……. 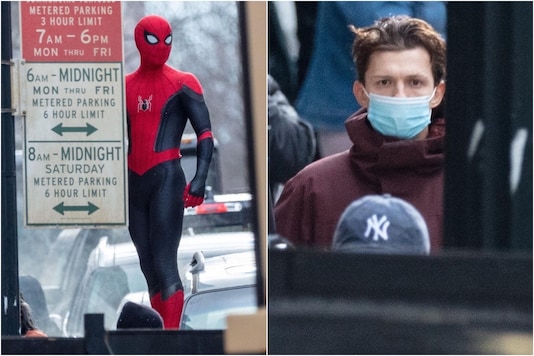