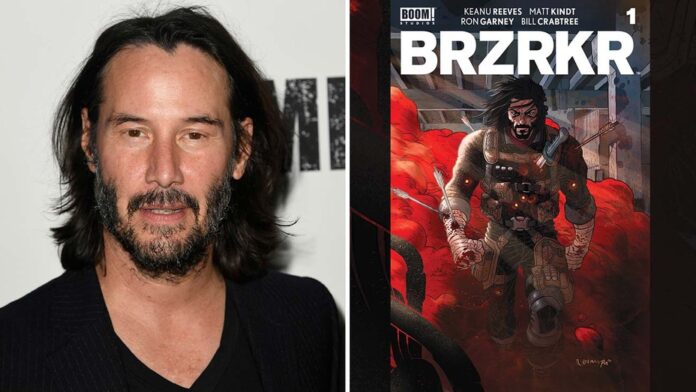 So as we eagerly await the first Matrix 4 trailer news arrives that Keanu Reeves IS brzrkr. Now before anyone thinks that it is yet another one of our typos brzrkr was a twelve issue comic from New York Times bestselling writer Matt Kindt and revered Marvel artist Ron Garney which in turn all came from an idea by the actor which had been in development for many years with BOOM! studios comics. Well now Keanu Reeves is brzrkr starring and producing in both a live-action film as well as an anime TV series adaptation for Netflix.

As co-author and co-creator of the comic Keanu Reeves will star as the half-mortal/half-god ‘B’ cursed and compelled to violence after wandering the earth for centuries. The film will follow the warrior’s 80,000-year brutal fight through the ages where he has now found a place for himself in society by working for the U.S. government where he fights the battles too violent and too dangerous for anyone else. All he wants in exchange is  the truth about his endless blood-soaked existence…and even more importantly for him, just how can he  end it all? 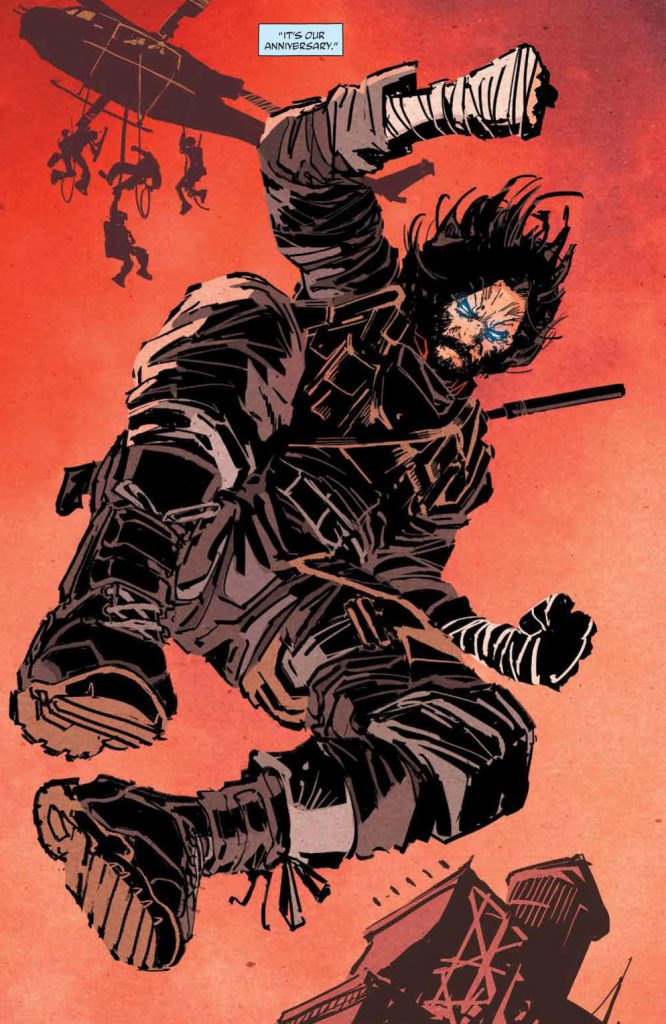 First into production will be the live-action film followed by the actor voicing the role in the anime which its believed will explore different elements of the story and expand the brzrkr universe. In that respects it is similar The Matrix animated spin offs.

Though Keanu Reeves is brzrkr and co-producing the film will be Stephen Hamel, Ross Richie and Stephen Christy. Before all that though Reeves will be shortly start shooting John Wick 4 and battering all manner of baddies and there’s already talk of John Wick 5. On the basis of such a busy shooting schedule ahead of him as well as publicity tours its unlikely that well see his Brzrkr film much before 2023