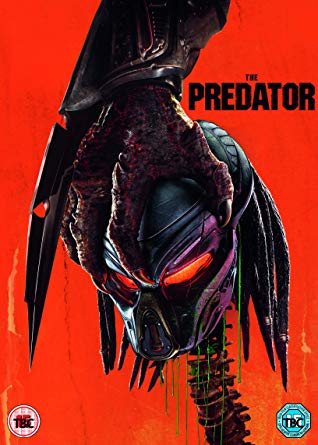 When you single handedly start the modern day action buddy movie and one of your most recent movies, in this case Iron Man 3, made $1.2billion, as a thank you the studio will let you make what you want. Writer director Shane Black chose to make The Nice Guys which performed poorly despite being good reviews and hopes were therefore high when he elected to revisit the Predator franchise of which the original film he had script polished and appeared in as actor too.

Hopes were high from fans and rumours that Schwarzenegger would return stoked interest further. Unfortunately he didn’t but Schwarzenegger star is now a flickering flame anyway and Black has cast a bunch of mostly unknowns led by Boyd Holbrook (Logan). Black, along with Fred Dekker, co-wrote a screenplay that set out to expand the predator mythology with its story this time triggered by a boy accidently alerting the human hunters to Earth with only a rag tag of soldiers and a female scientist the only ones able to protect us.

The studio had intended for the film to be a reboot but once Black was onboard he had made it clear that his script was to be a continuation. Black is a savvy enough writer to include plenty of throwbacks to the previous films and build on it further but the production was hit with problems almost as soon as it had been shot. With test screening audiences disliking the film and complete reshoot of the third at was ordered and it was due to this extensive reshoots that actor Edward James Olmos scenes were cut too. But when the reshoots were complete the film was to attract further controversy when lead actress Olivia Munn discovered that Steve Wilder who had been cast in a minor role alongside her, had convictions for child sex offences and was a registered sex offender. Black had admitted to casting Wilder because he was a friend and wanted to give him a chance. But the backlash found him quickly backpeddling with Wilder’s scenes removed. It hardly  helped either that Black, so keen to make the film a hard R certificate, found the studio toning it down but mainly for language. 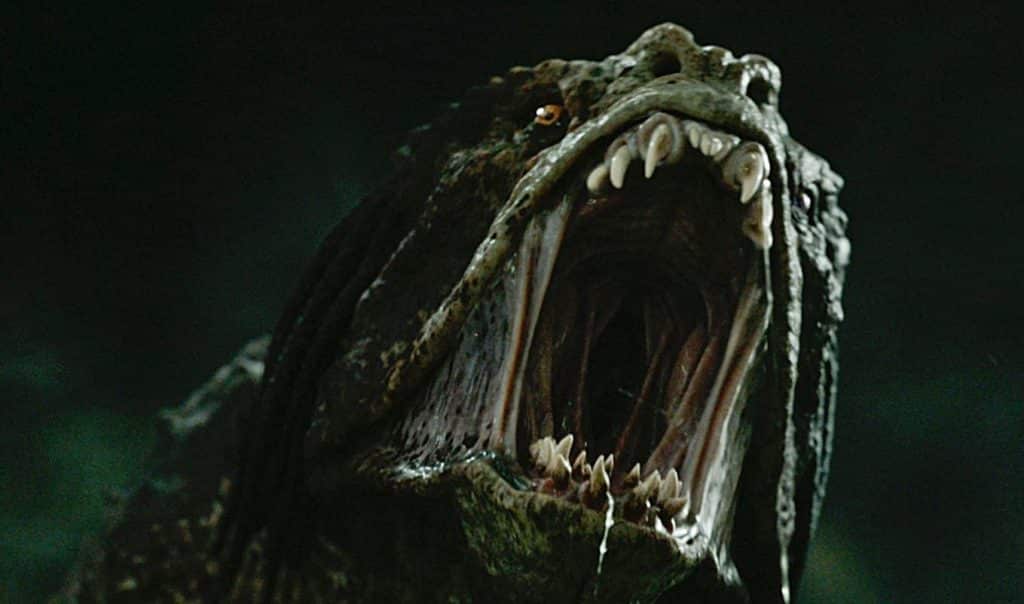 Though it didn’t perform spectacularly The Predator made  $160m off an $88m budget and now we have The Predator dvd, blu ray, 4k and digital download. Probably best on the disc is the featurettes ‘A Touch of Black’ & also ‘Predator Evolution’ because Black is nothing if not enthusiastic in explaining his ideas behind the script whilst the actors spout the usual generic vanilla guff. The behind the scenes clips especially of the huge parkour runner who plays the predator is interesting and the uber-predator a monstrous 10 foot creation could have featured more.

What the disc really misses though is a commentary from Black but perhaps he wouldn’t have been able to remain tight lipped about the original cut and it’s a missed opportunity in the deleted scenes that the original last act is not included. Instead we have 4 scenes which were rightly excised with one of them being a bunch of dull ad-libs. What also is missing is the rumoured alternate end scene one of which tied the film to Ripley in Alien

But whilst the predator dvd is a decent film for a lads Saturday night with a take away and beers the film was ultimately a disappointment for fans of the monster. Starting in 1987 the franchise has had fans divided though each film has something going for it certainly far more than the appalling ‘Alien v Predator :Requiem’ mash-up but for fans of Shane Black this is one film that promised so much. Maybe he’ll get free rein with a fifth film but first he probably needs a box office blockbuster which might well come with his next film, Doc Savage.