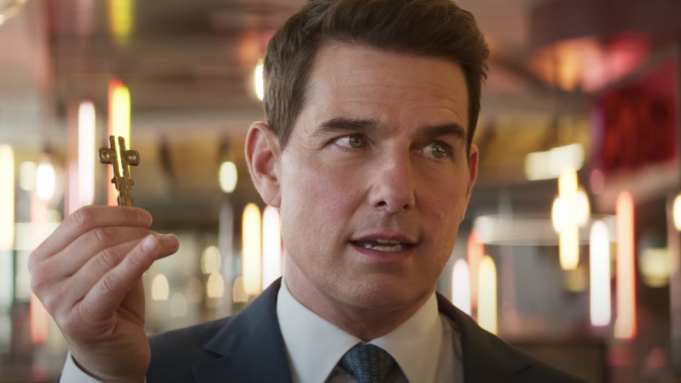 Hit by the lockdown during the pandemic nonetheless under strict shooting conditions the production managed to complete what is believed to be the first part of a two part end of franchise film for Tom Cruise. A little while ago we revealed the title for the film on the AnyGoodFilms twitter and though the teaser trailer was leaked online we have the Mission Impossible – Dead Reckoning Part One trailer

No release date confirmed just yet but it is looking likely to be a Summer 2023 release…..frankly we cant wait!

read about how one of the stunts was done HERE