Unusually for an actress Olympia Dukakis came to prominence in 1987 when she won an Oscar in ‘Moonstruck’ along with Cher but she almost never made it.

Born  30th June 1931 in Lowell Massachusetts to Greek immigrants she had always wanted to act but she ended up studying physical therapy in Boston University on a scholarship but eventually she transferred to studying drama at the University. By the early 1960’s she had moved to New York where she auditioned with Louis Zorich for roles as Husband and wife in an off Broadway play. She got the role but he didn’t. Instead they got married in 1961 but almost ended in 1977 when he had a terrible car accident which he survived but work was scarce and she had to work in a number of low paid jobs that included waitressing and bartending. She had three children and they had to move out to the cheaper suburbs to raise their family. 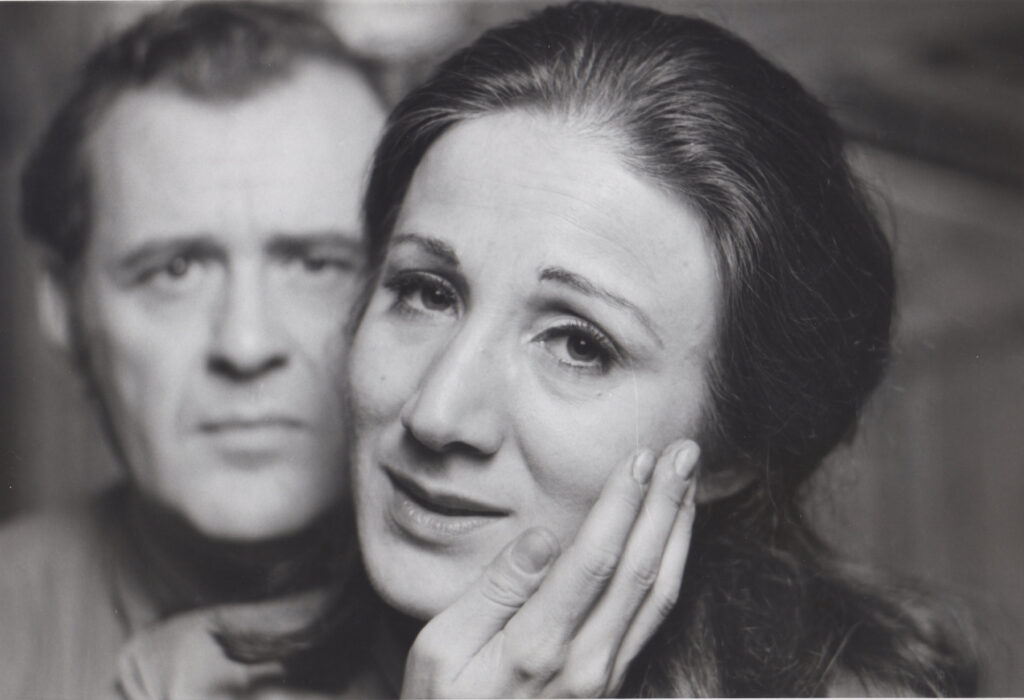 Roles were still sporadic appearing in several films uncredited and even appeared in Death Wish in a minor role. She worked on a number of largely unmemorable TV series until, at the age of 57, she landed Moonstruck that would win her a best Supporting Actress Oscar playing Cher’s mum. Although in 1989 her Oscar was stolen in a burglary from her kitchen where she kept the award. 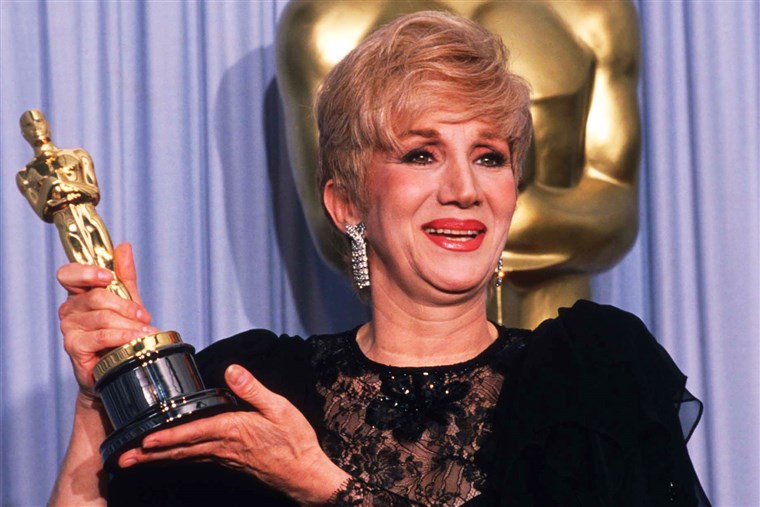 It changed her career albeit that really she would forever find herself playing mother / widow roles in films that included Steel Magnolia, Look Who’s Talking and its two sequels and also ‘Dad’ opposite Jack Lemmon. But whilst she did this she was also running a Theatre Company in New Jersey for twenty years since 1979 that specialized in classic plays. She worked almost non-stop throughout the nineties in films as diverse as Woody Allen’s ‘Mighty Aphrodite’, the Jennifer Aniston starrer ‘Picture Perfect’ but the roles were never as good as that in Moonstruck with much of her work being in TV series towards the end of her life and had been Emmy nominated three times and became something of a gay icon due to several of the roles she had played. 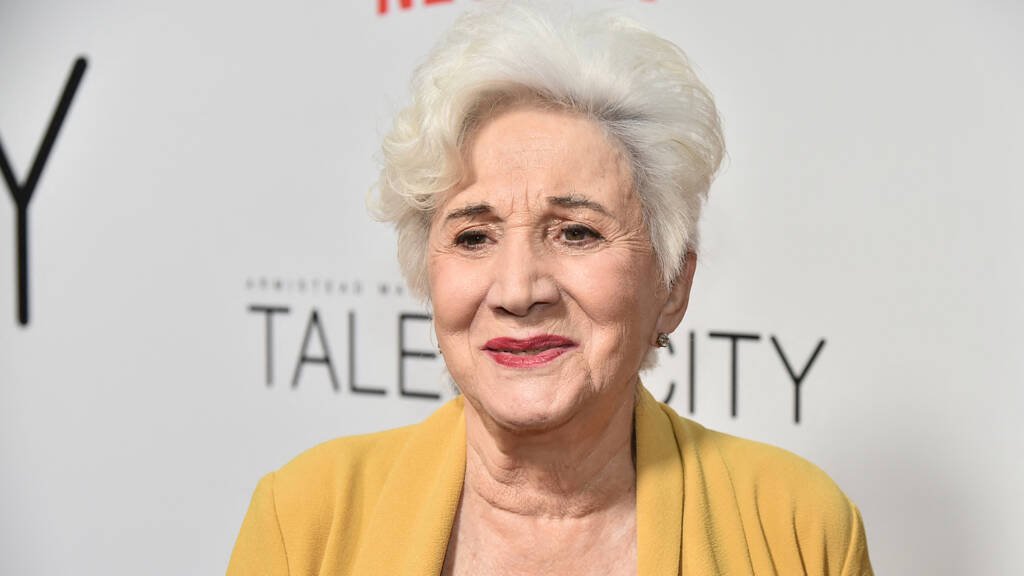 She was widowed herself in 2018 when her beloved husband died aged 93 and eventually having suffered poor health for several years passed away on 1st May aged 89.