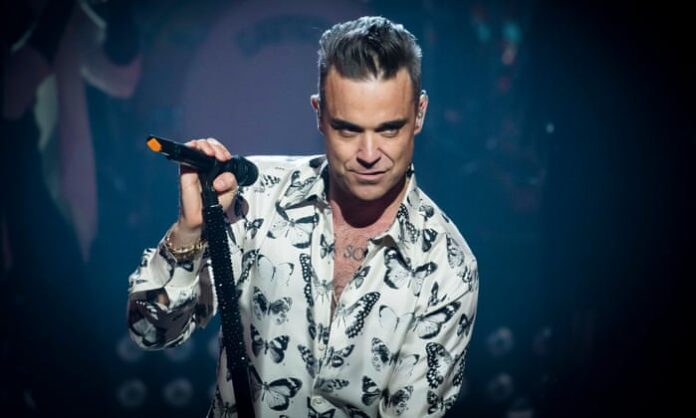 So whilst we reported about a Take That movie HERE there’s now news of Robbie Williams the Movie also. Titled ‘Better Man’ the film will be directed by Michael Gracey who helmed, ‘The Greatest Showman‘.

But Robbie Williams the Movie will be be quite different from what we seen previously in rock bio-pic such as Bohemian Rhapsody (take a look at the Wembley World premiere HERE) and Rocketman (reviewed HERE). However any tribute acts hoping to snag the role will be disappointed as the pop star will be portrayed by a CGI monkey if early reports are to be believed, although Williams is also expected to make an appearance himself. The film will be shot from an introspective POV looking at how his early life shaped his life both as a performer and in his private life and his catalogue of songs with be remixed and ‘re-interpreted’….. whatever that means

Filming will begin at the Docklands Studios in Melbourne, Australia in early 2022 on what looks likely be an an unusual film.