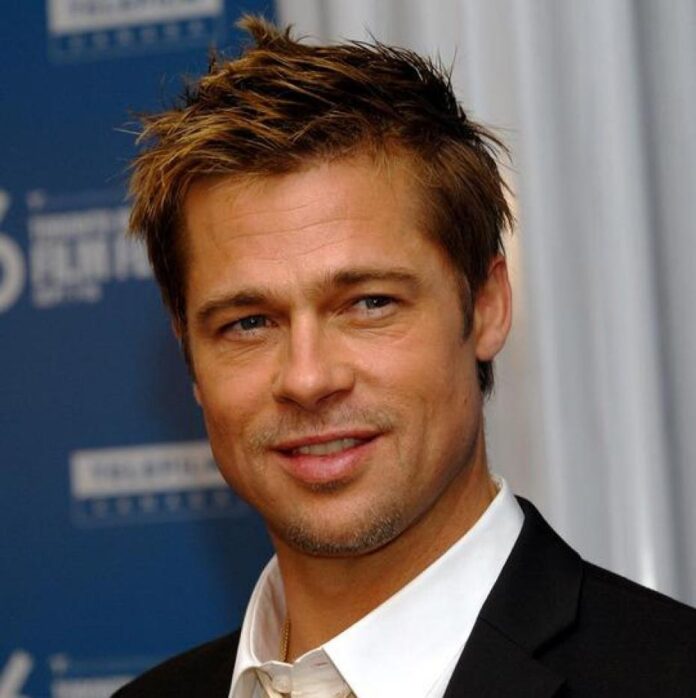 We loved the 2019 film, ‘Ford v Ferrari’ aka ‘Le Mans 66’ (read our review HERE) which came out to critical acclaim and Oscar nominations though sadly no wins and Hollywood has been looking for another fast car film that isn’t the Fast and the Furious level of lunacy. Well now there’s news that the studios and streamers too fighting over a possible Brad Pitt Lewis Hamilton project.

Whilst it is untitled at present director Joseph Kosinski (Top Gun: Maverick) is attached to direct with uber producer Jerry Bruckheimer also part of the package along with screenwriter Ehren Kruger, who worked with Kosinski on Maverick. It’s attracting a lot of attention from Hollywood with  Paramount, MGM, Sony and Universal as well as streamers Netflix, Apple and Amazon all looking to buy it. Perhaps even more surprising is that Disney are also throwing their hat into the ring something which they rarely do and normally stay out of these bidding wars. Quite what the story will be is unknown but Lewis Hamilton’s involvement suggests a Formula 1 aspect.

Apparently Pitt and Kosinski have been interested in making a racing movie for many years dating back to 2013 when Pitt had been on the verge of  signing up for ‘Go Like Hell’ which  Kosinski would direct with Tom Cruise starring but the project eventually evolved into Ford v. Ferrari but with a Matt Damon and Christian Bale attached and James Mangold directing.

Fast car sports movies in Hollywood date back to Steve McQueen, himself a keen driver of fast cars, when he made a film of La Mans that ultimately flopped but more recently Ron Howard made a respected sports car film with ‘Rush’ though that also fared badly at the box office perhaps 2019’s Ford v Ferrari, will have changed all that. We await further new of the Brad Pitt Lewis Hamilton film