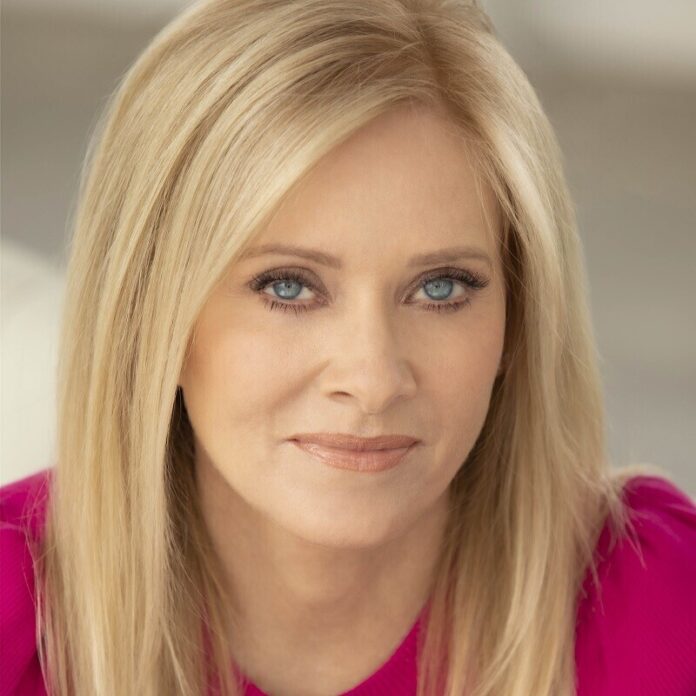 Barbara Crampton made her mark in the horror with 1985’s Re-Animator and became an instant scream queen with an extensive string of roles in the genre as well as ‘Godzilla v Kong‘ director Gareth Wingard’s home invasion movie, ‘You’re Next’. With a loyal legion of fans she has now also moved into producing with her new film, ‘Jakob’s Wife’ has her playing Anne, married to a small-town Minister, who feels her life has been shrinking over the past 30 years. Encountering “The Master” brings her a new sense of power and an appetite to live bolder. However, the change comes with a heavy body count. 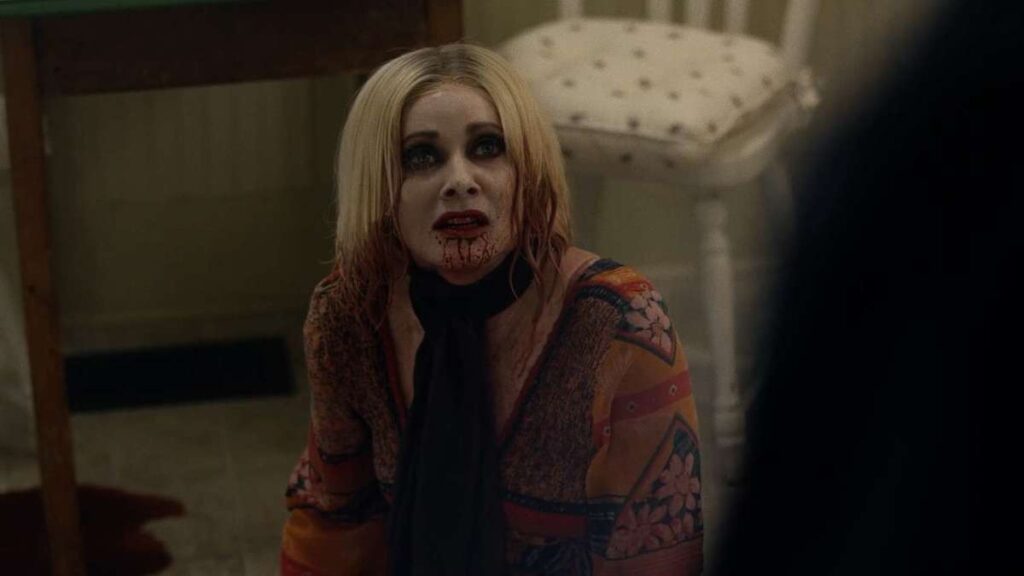 Barbara spoke to us about the films most difficult scenes, the obstacles to becoming a producer, on screen nudity as well as revealing an aspect of her own life that she’s never spoken about before.

As striking in real life as she is on screen Barbara Crampton spoke to us about all of this and more. See what she had to say here and remember to subscribe to the AnyGoodFilms YouTube channel too…..