Are directing duo Justin Benson & Aaron Moorhead challenges to the throne of Christopher Nolan? Their new film Synchronic certainly suggests they have the scale of ambition from its opening scene as a couple sitting in a New Orleans hotel room pop pills and not the pills that send you to sleep to blank out the appalling hotel you’ve found yourself booked into. The trip they both go on is realized in mesmerising and unsettling detail ending in tragedy requiring the attendance of two paramedics – Dennis (Jamie Dornan) and Steve (Anthony Mackie).  Another shift, another dead druggie to deal with but both medics have their own issues. 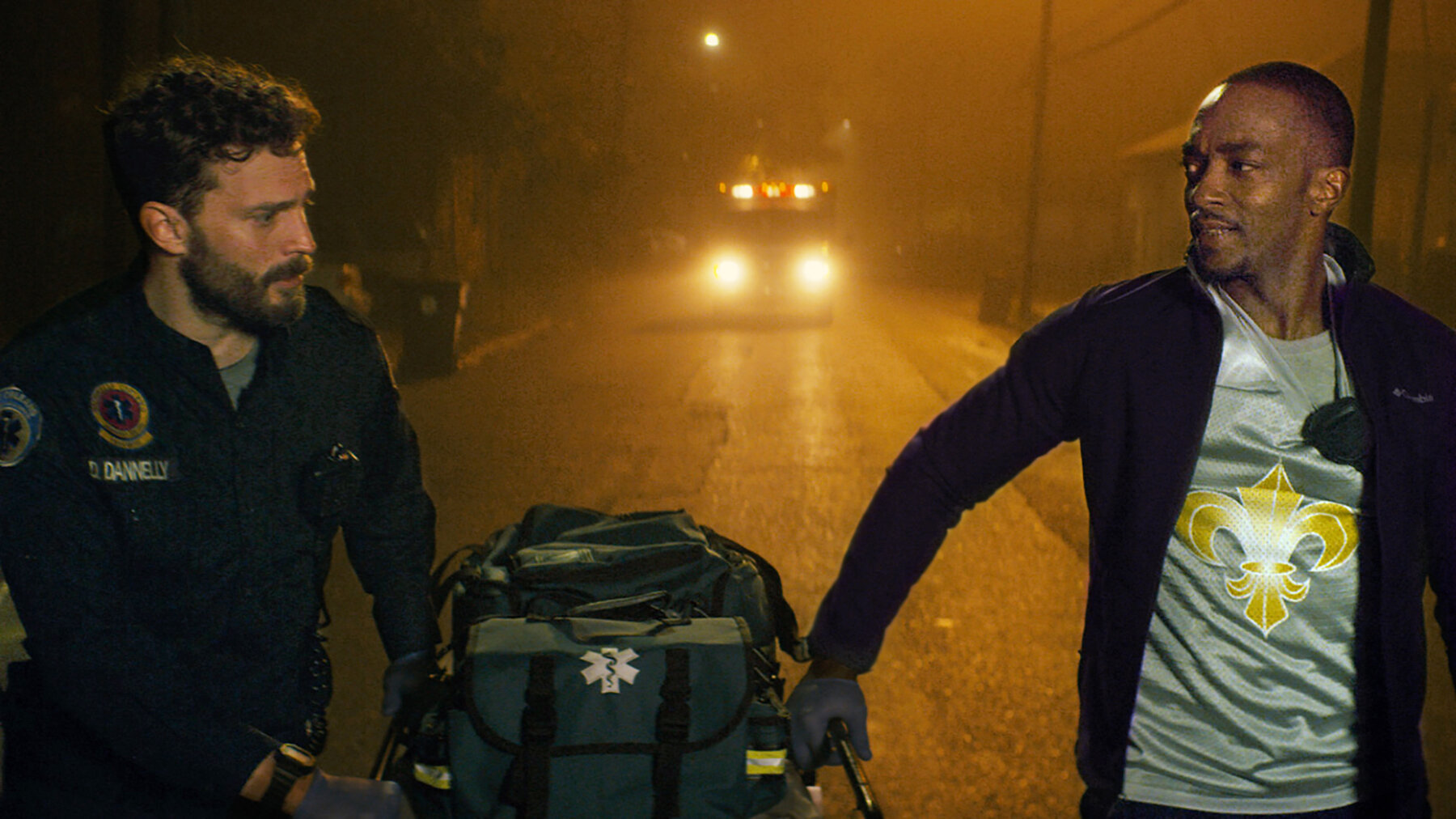 Dennis’ marriage begins to crumble with the disappearance of his 18 year old daughter, Brianna (Ally Ioannides) and Steve has a gradually revealed back story involving Hurricane Katrina and he has become a functioning alcoholic but worse is to come when he  is diagnosed with a tumour in his head that may kill him at any time. So whilst they both juggle with their own issues they continue to deal with a number of increasingly horrific deaths and the phrase, ‘Time is a lie’ scrawled on a wall is key to all of this. It’s Steve who links the dead with a designer drug and tracks it down to a shop where he also encounters the deeply regretful  chemist who made it and gives one of the films intriguing speeches explaining the effects in terms of the concentric swirls on a vinyl record. His explanation is at the core of Synchronic and part of the pleasure of the film is uncovering where the film is going. Is it horror? is it action? Is it sci-fi? If you don’t want to know then skip to the last paragraph.

What Steve finds is that the pill plunges the taker into a sort of drug induced time travel that takes the person back in history and is location dependent on where the person is at the moment they take the pill. It’s also linked to the disappearance of Dennis’ daughter and there’s a sustained series of scenes as Steve experiments with the pills in an effort to save her. The possible dangerous consequences for him are balanced with his terminal illness which might take him at any time and these scenes work really well with him finding himself whisked back to the confederate states and the issue of slavery still rife. 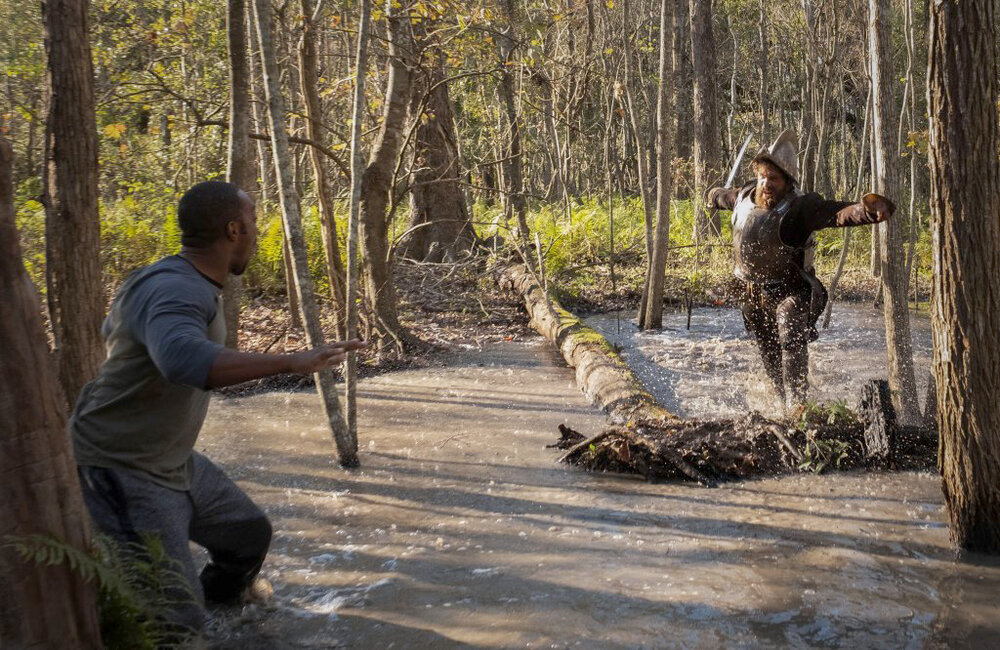 Synchronic is packed with stimulating ideas that deals with them in a way you might expect from Christopher Nolan’s oeuvre and directors Benson & Moorhead tackle their themes without the spectacle and frankly the enormous budgets at Nolan’s command…..and that can be a good thing which it certainly is here.

Synchronic is released on digital download on 29th January 2021