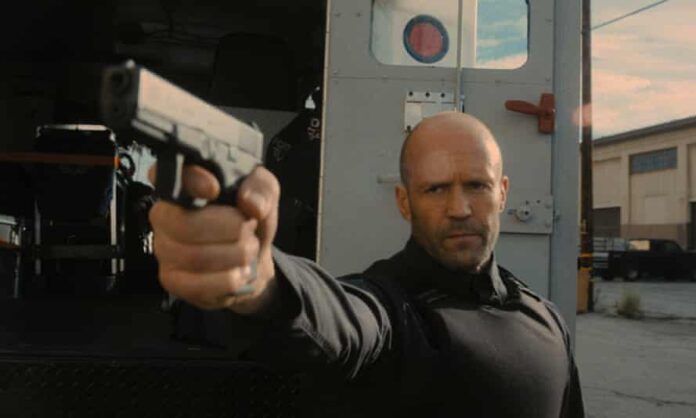 Jason Statham is perhaps best known for breaking bones, busting bonces and neutralizing numb nuts. But the one thing we never think of him as is Jason Statham the Beekeeper and yet that’s likely to be what he’s about to start doing. But its not quite what we might think it is as ‘The Beekeeper’ is described as a fast-paced thriller which Miramax are funding

Written by screenwriter Kurt Wimmer who previous scripts have included “The Recruit,” and Angelina Jolie actioner “Salt,” and his latest is “deeply steeped in the mythology of Bee Keeping,” and has an unconventional story that is rumoured to explore universal themes. Quite what that means is anyone’s guess but the last actor we saw in a been role was John Belushi on Saturday night Live back in the 70’s 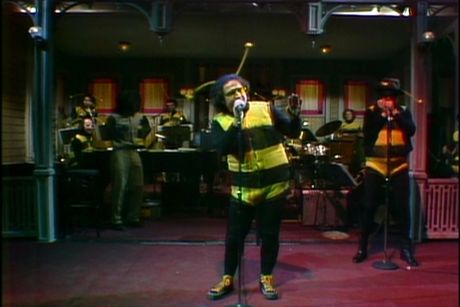 Miramax are currently searching for a director with filming to begin in September 2022 in  both London and Atlanta. Both Statham and Wimmer will be producing. This will be Jason Statham the beekeeper ( or whatever it will finally be titled ) is the third film he will have done for Miramax film following Guy Ritchie’s “Wrath of Man” (which were eagerly awaiting to see) and the upcoming “Five Eyes”.