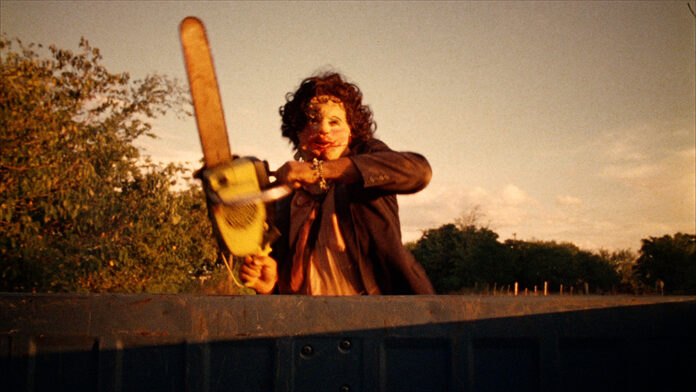 Though the 1974 original is unlikely to ever to be surpassed for sheer visceral horror but that’s not stopped filmmakers from trying hence we have some news on the latest Texas Chainsaw Massacre film. Director Tobe Hooper’s original followed two siblings and three friends en route to visit their grandfather’s grave in Texas but end up falling victim to a family of cannibalistic psychopaths with the now iconic Leatherface and his chainsaw. 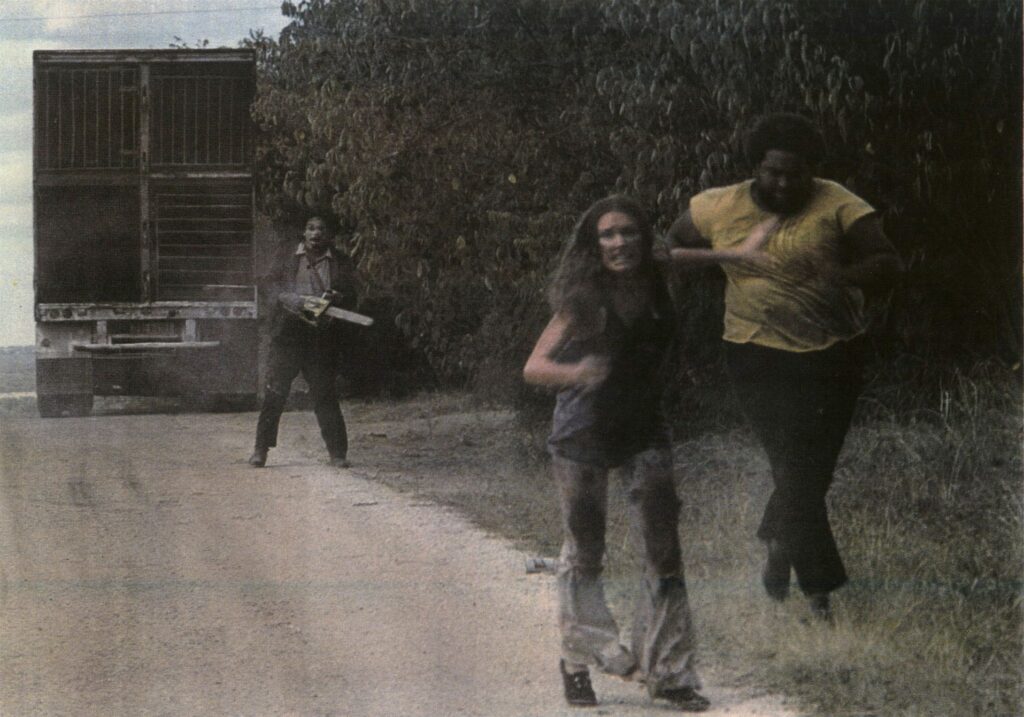 But before we do that its worth looking at just how many films there have been in the franchise and how confusing their place is in time. The 1974 original spawned three sequels in 1986, 1990 & 1994 (which famously starred Renee Zellweger and Matthew McConaughey). We then got a 2003 reboot starring Jessica Biel that had major success earning $107m worldwide.  That particular reboot earned itself a 2006 prequel followed by a 2013 sequel in 3D with Alexandra Daddario and finally a 2017 prequel to the original film. Confused? 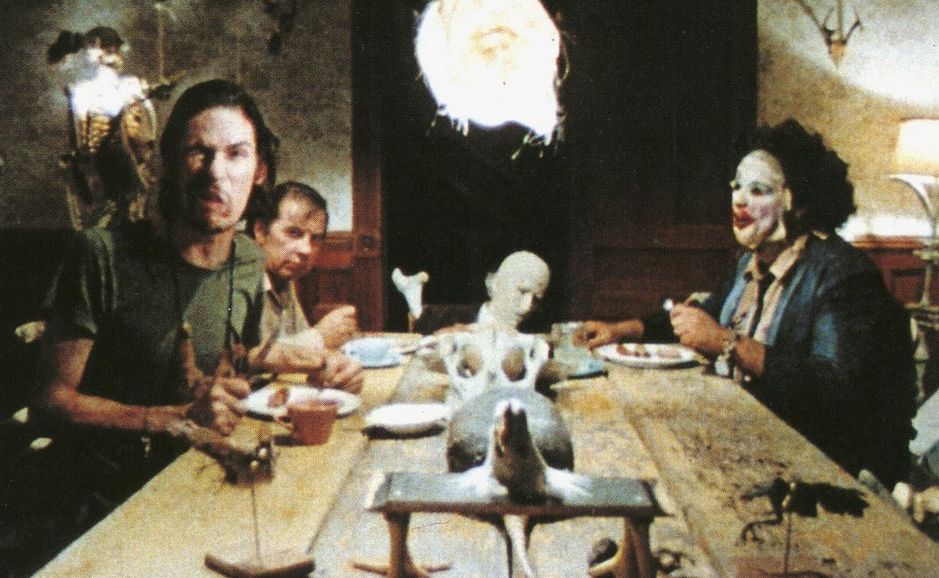 Well now we have the latest Texas Chainsaw Massacre film from Fede Alvarez who did a great job with his thriller, ‘Don’t Breathe‘). This latest reboot was mooted over a year ago and would be a direct sequel to the original 1974 film. However back in August 2020 whilst only a week into filming directors Andy & Ryan Tohill abruptly exited the Bulgarian location based movie with David Blue Garcia taking over. Well the film is finished with the likelihood that we might see it later this year, pandemic pending. 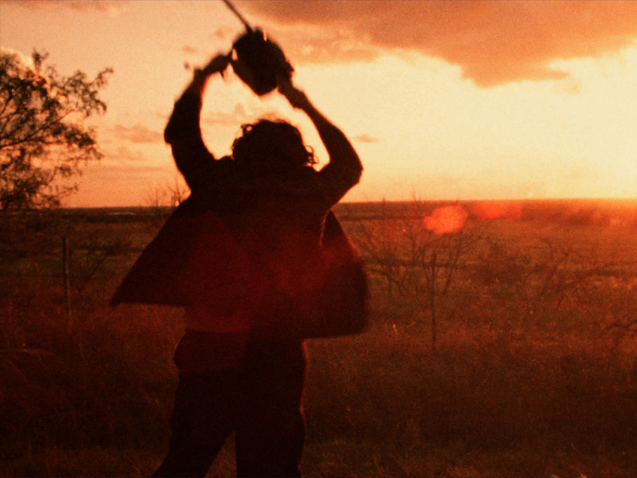 Alvarez has been talking about the film and much like his version of Evil Dead this latest Texas Chainsaw Massacre film will have practical effects rather than CGI saying, ‘It is the same character. It is old man Leatherface. Everything is classic, old school gags. A lot of the approach that we had with ‘Evil Dead’ – never VFX, to do everything on camera. It’s a very old school approach to filmmaking. Vintage lenses… it’s very similar to the original film.”

Elsie Fisher, Sarah Yarkin, Mark Burnham, Moe Dunford, Alice Krige, Jacob Latimore, Nell Hudson, Jessica Allain, Sam Douglas, William Hope, and Jolyon Coy will star. Actress Marilyn Burns played the role of Sally Hardesty in the original but she passed away in 2014 so the role had to be recast with actress Olwen Fouere now to play the role.