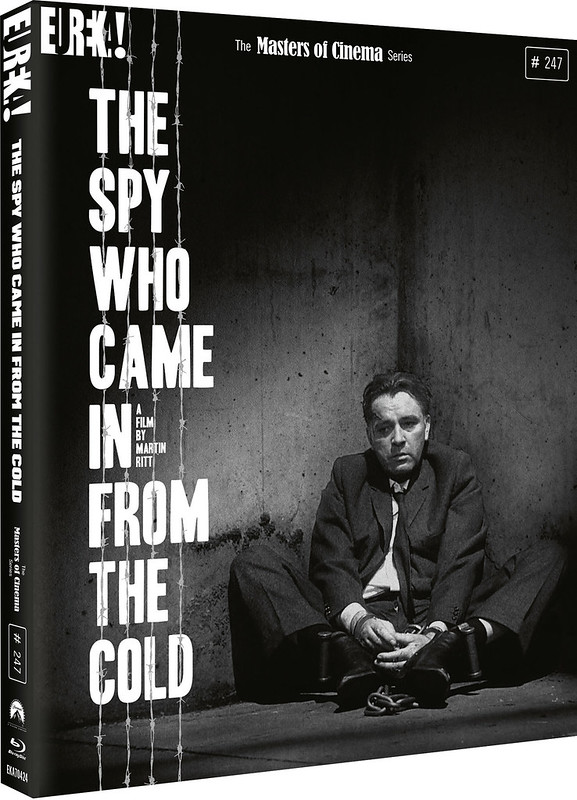 The novels of John Carre were the absolute antithesis to those of Ian Fleming. Both authors had a background in the British secret service but whereas Fleming’s James Bond became the glitzy glam super sexy spy ,Carre’s character’s were super drab to the point of invisibility and were far more grounded in reality. His novel The Spy Who Came In From The Cold had been a best seller and Richard Burton had tried to buy the film rights only to be out manoeuvered by Paramount studios. He need not have worried as he would be cast in the lead role of Alec Leamas despite author Carre’s reservations. 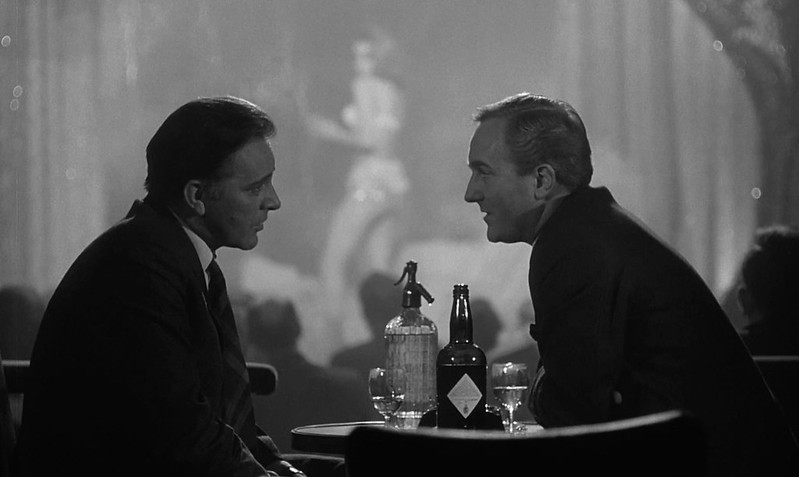 Helming the film would be Martin Ritt a proudly Jewish liberal director was had been Oscar nominated for the Paul Newman starrer ‘Hud’ in 1963 and he too was not keen on the casting of Burton. But Burton was a huge star with three Oscar nominations to his name already and with a monumental talent that he was gradually wasting through his ever growing alcoholism. He was a womanizer too with many starts and had had an affair with Claire Bloom who would be his The Spy Who Came In From The Cold co-star. At the time Burton was on his first of two marriages to Elizabeth Taylor and he had tried to get her cast opposite him in the film but to no avail. Carre’s realistic spy story demanded the low key almost anonymity of the role to the point of invisibility like a real life spy and yet Burton’s voice and his vocal range was immediately identifiable and Ritt was constantly having to tone him down which led to their increasing antipathy to each other during filming with the director describing him as a, ‘melancholy alcoholic’. However ultimately Burton ended getting his fourth Oscar nomination for the film 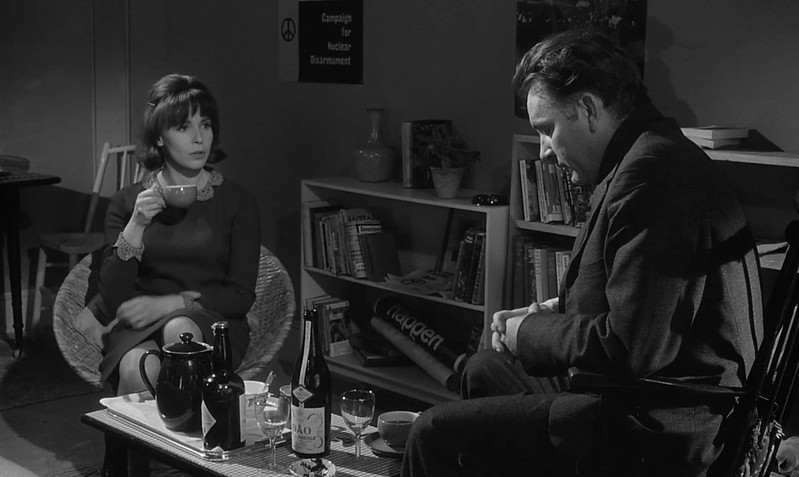 As well as Bloom the film had Michael Hordern playing the role of the double agent who was also gay, controversial in that it was outlawed in the UK at that time and MI5 would not recruit anyone that was such,  yet equally covertly sought out anyone who was a person sexuality could be used to the advantage of the secret service if needed. The Spy Who Came In From The Cold had significant scenes played out at the Berlin Wall specifically Checkpoint Charlie and filming at such a location was impossible so Dublin’s Southfield market doubled up for it helped by the films black and white photography which was ideally suited for the films grey morality. 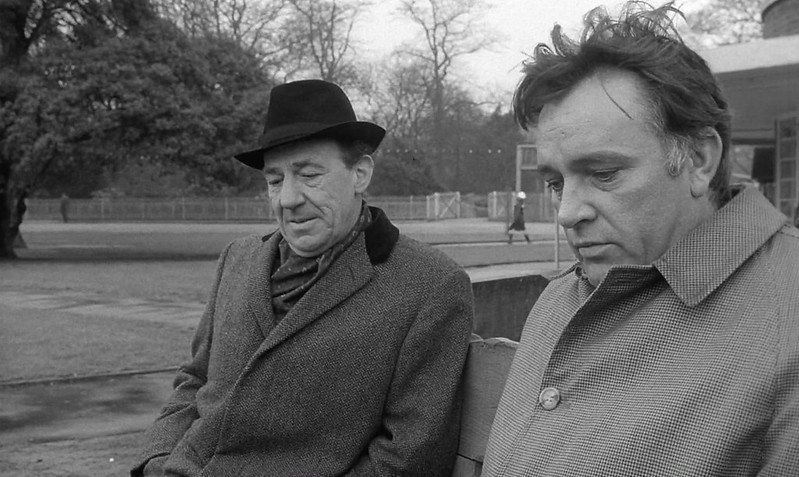 The Spy Who Came In From The Cold is a really great cold war thriller and fans of Carre’s work will enjoy the typical labyrinthine plot and subterfuge. With Burton and Ritt long deceased a film commentary falls to film historian Adrian Martin which offers some interesting insights. Equally good is a video essay by critic David Cairns which offers a very good behind the scenes glimpse at the making of the film albeit with a bit of a choppy voiceover with archive clips of Ritt and Carre offering at times just a few words into the narrative. There’s the obligatory trailer too along with an extensive 48 page booklet with an essay on the film which is well worth a read. If Bond is not your kind of spy film then The Spy Who Came In From The Cold. 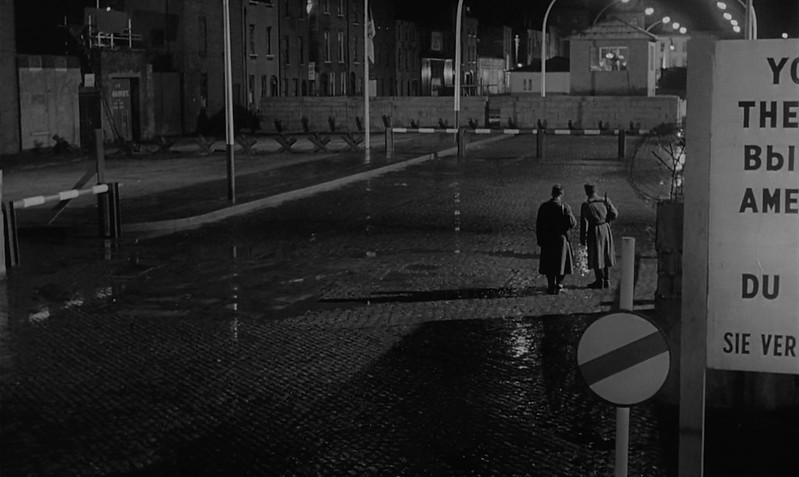 Here’s The Spy Who Came In From The Cold trailer…….