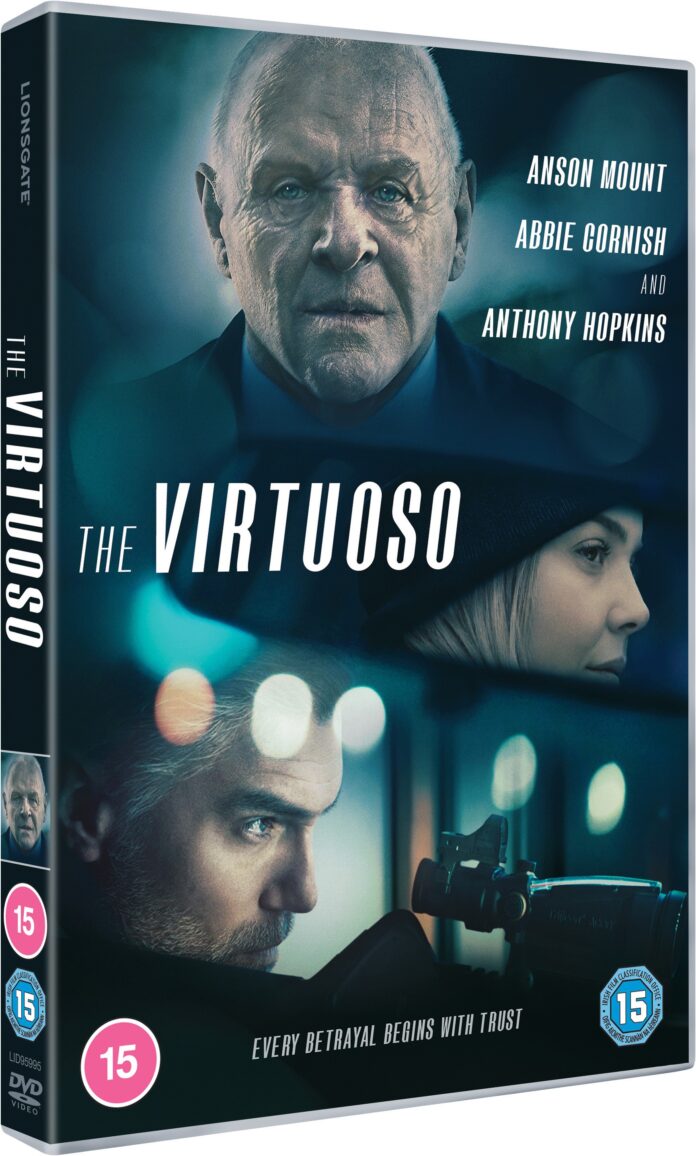 Now there is a train of thought amongst actors about going ‘method’ and becoming the role you’re playing so we’ve always been intrigued if actors playing hitmen go method. We’ve been led to believe that award-less actress Amanda Holden tried to go method when she was researching the role of an anaesthetist with his patient where she offered to knock one out for him (‘You’re fired!’ – Ed). Here the hitman is played by Anson Mount who is The Virtuoso, a loner assassin at the top of his game.  His expertise is seen from the very start and the hits he carries out are often under the order of The Mentor played by Anthony Hopkins, clearly in the film as he had a few down days to fill with the 15 minutes of screen time he gets here, albeit he does get the ‘big speech’ moment which he carries off with the expected aplomb. 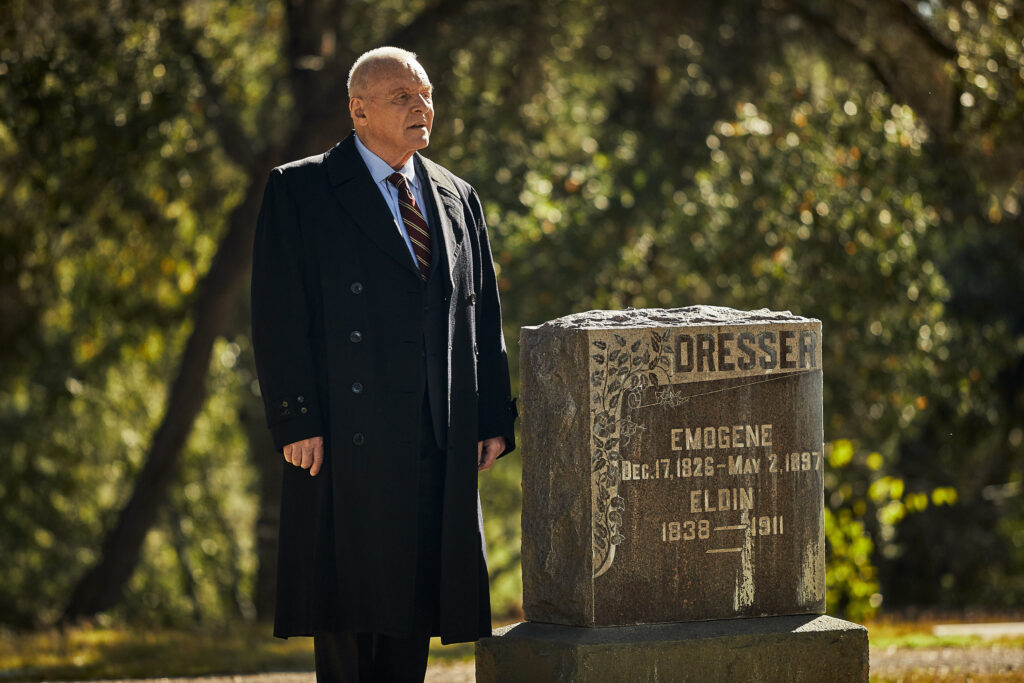 It’s the enigmatic mentor that gives The Virtuoso a last minute job to carry out a hit on a rogue hitman with only the clue to the mark being  a certain diner at 5pm and  the words, ‘white rivers’ ….its the vaguest of details about the target which he now has to work out when he drives to the small town diner where the mark will be where he begins to figure out who, amongst the handful of customers, is his target. Co-written by James C. Wolf it becomes a bit of a ‘WhoIsIt?’ as we’re invited to figure just who the target to be eliminated actually is. Could it be The Waitress, the Deputy Sheriff, The Loner?  and so on because no character has an actual name here and everyone is stripped back to their occupation. 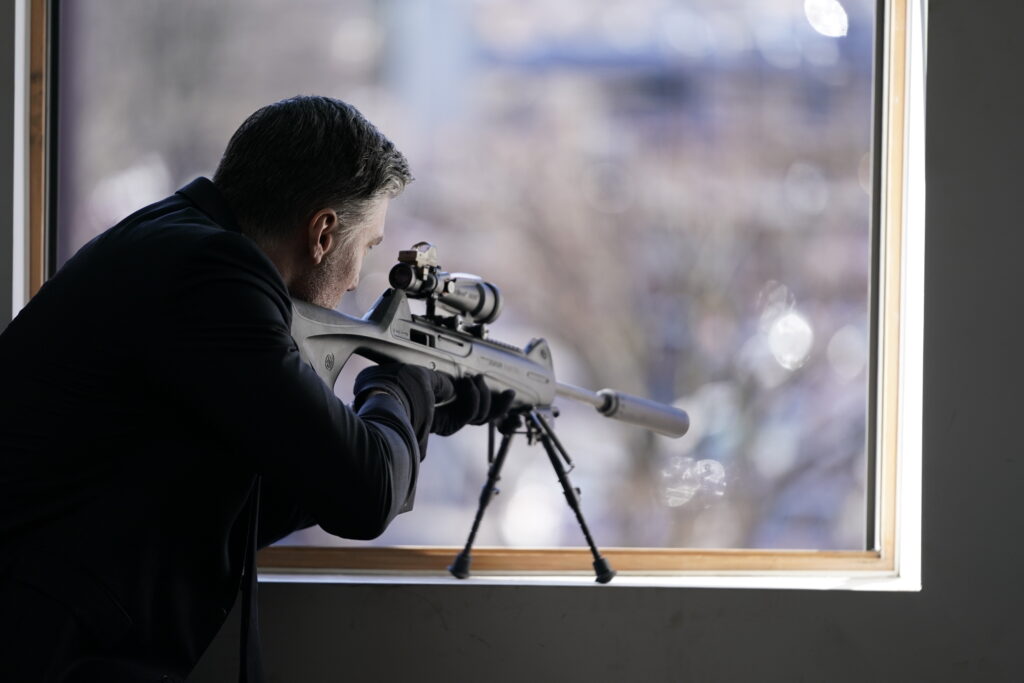 Right from the start there’s The Virtuoso’s voiceover explaining why he does certain things and this works really well albeit it does become a bit of a ‘How to’ guide for aspiring hitman. The first half of the film is enjoyably methodical reflecting the manner that the Virtuso goes about his hits but peters out around the half way mark as the bodies begin to stack up. Directed and co-written by Nick Stagliano this is his first film in that capacity for 10 years but it is an enjoyably engrossing tale as we try to figure out who the rogue hitman is. Anson Mount is effective as the robotic and emotion free killer and has the looks to be a far bigger star outside of the TV series that seem to have confined him. There’s a decent supporting cast amongst the possible targets that includes Abbie Cornish, Eddie Marsan, and David Morse (whose face you’ll know if not his name) in what is a stylishly shot Agatha Christie influenced thriller.