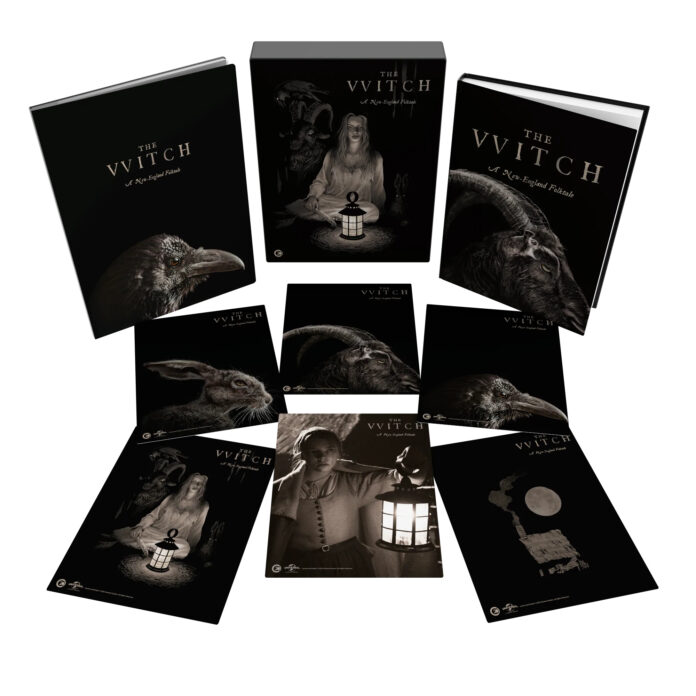 ‘It’s overrated!’ Not our opinion but that of director Robert Eggers about his debut feature The Witch a film about a family in 1630’s New England torn apart by the forces of witchcraft, black magic and possession. It’s a disarmingly frank comment for any director to make about their own films but to call it overrated is wrong. The Witch was strikingly original from a singularly visionary director whose most recent film The Northman is one of the best films of 2022 (reviewed HERE)

Eggers had been an actor but always wanted to direct figuring that he could only be as bad as some of the directors he had worked for and went about formed his own stage company where he also designed many of the sets before branching out into making a couple of short films. The idea for his debut feature had come from his own background growing up in New England with its rich history of Puritan settlers having arrived from Britain. His script for The Witch originally focussed on each member of the family but it soon became clear that to get finance for the project he would need a central protagonist and here it would be Ralph Ineson who had achieved that rare thing of playing a secondary character in a TV comedy that almost overshadowed the lead. His character was the monstrously awful Finchy in the UK version of The Office a character so irredeemably appalling and brilliantly played that it became something of a mill stone around his neck impacting on his casting for future productions and when the script arrived for him just before Christmas he only read the first few pages before putting it in a drawer believing that it would be yet another role that he would be overlooked for. As it is Eggers had Ineson as his first choice anyway and the role was pretty much written with him in mind and joining him as his screen wife would be the ever excellent Kate Dickie. The three would work well together in a film that involved children and animals and here it would be Black Phillip a large black goat that featured heavily and ominously in the advertising and utterly hated Ineson. Black Phillip or Charlie which was his actual name, was to be one of three goats the film makers would use but in the end the production just had Charlie who was untrained and would mostly just obstinately stand there. That is until it caught sight of Ineson whereby it suddenly got very animated, aggravated by the actors very presence, which helped when he had to wrestle the goat by its huge horns. 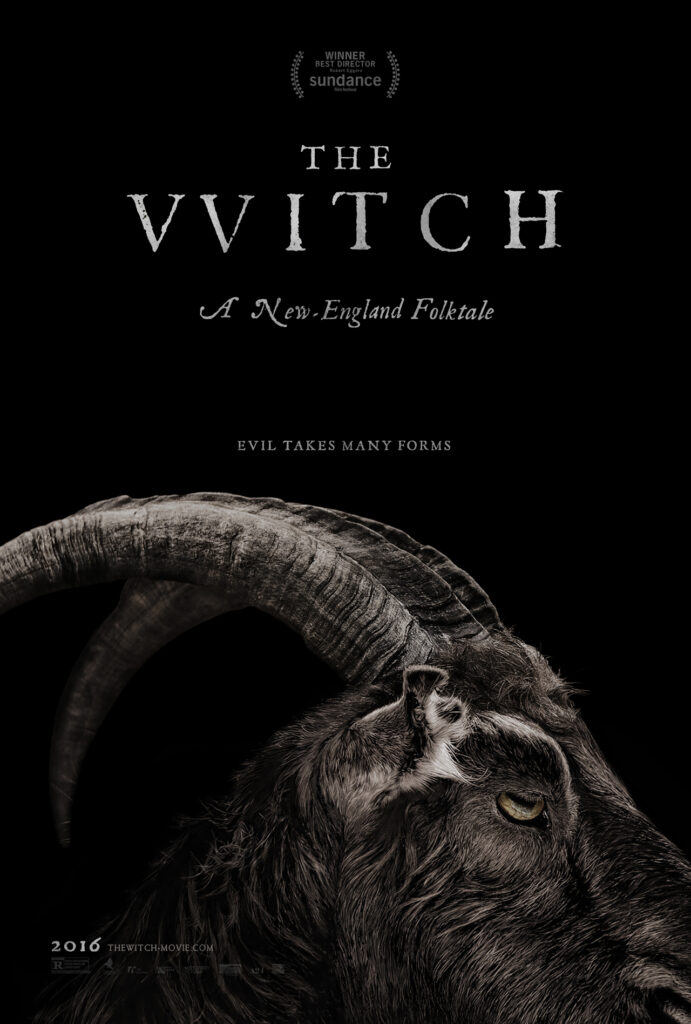 The Witch is an arthouse horror of a Puritan’s nightmare and the cast which included a fledgling Anya Taylor Joy are uniformly excellent in a film that is far from the usual commercial fright fest. Strikingly photographed with some deeply unsettling moments The Witch was a stunning debut from a director who was happy just for the film to get good reviews so as to be enable him to make a second film. It did and he would with The Lighthouse (reviewed HERE).

The Witch is now available on a limited edition blu-ray and comes from Second Sight Films with a reputation for investing their Home Ent releases with an excellent array of bonus features and this is no different. The archive commentary from the original disc release is included but there’s a new commentary from broadcaster Anna Bogutskaya something which is never wholly necessary if the director is alive and well in our opinion. However there’s a series of excellent interviews with Eggers, Ineson, Dickie, Anya Traylor Joy and also Harvey Scrimshaw who played one of their children and performed a scene with a heavily psycho sexual undertone unaware that it was as such.  Add to this the BFI Q&A  recorded at the time of the films initial release as well as his short film Brothers which he made at the behest of his producers to prove to his financiers that he was up to the job of directing a feature length film. This limited edition also includes a 150 page hardback book with a number of essays and behind the scenes photos that makes this limited edition disc something of a must have for fans of one of the most visionary directors to come of America in recent years.